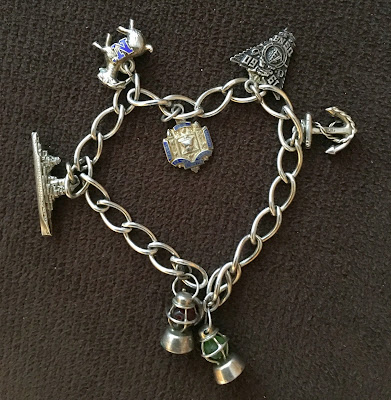 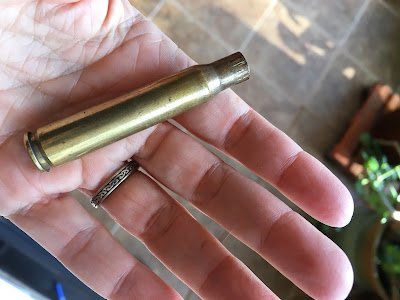 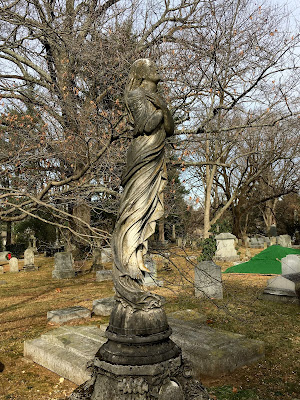 My father would have loved everything about his funeral, including that his kids were all there in his honor. Dad rests now in a family section of the beautiful Lexington cemetery, buried in his dress uniform and surrounded by ancestors from the past couple of centuries. It suits him, and I'm glad he's at peace.
Posted by Secret Agent Woman at 11:43 AM