I may be moping for a while. 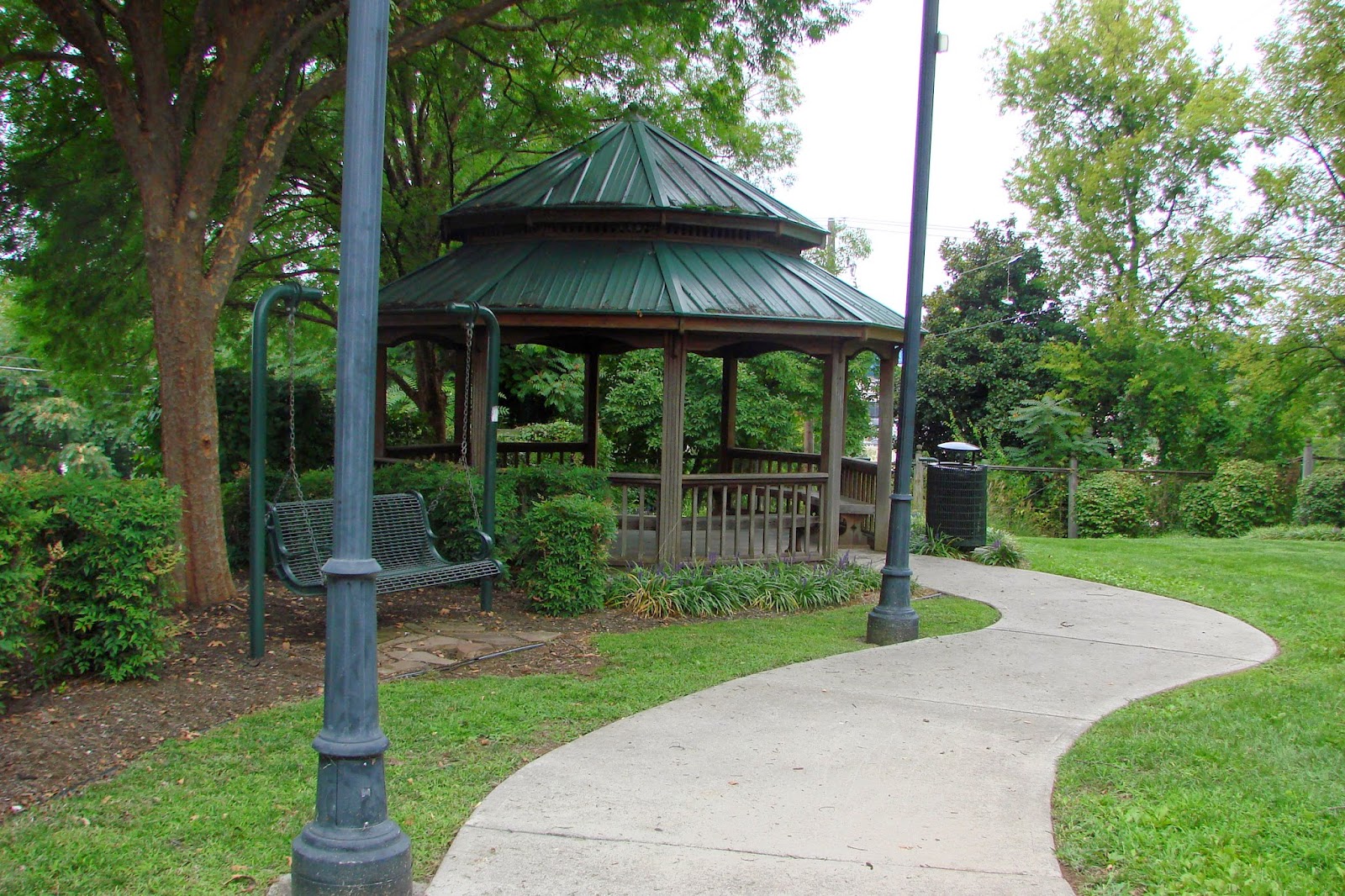 Saturday my younger son and his father arrived to pick me up to head over to the University so my son could move into the dorm. It's located in a pretty part of the campus but on this day it was all about traffic. As we watched the hordes of new students go by my son said, "Where are all the kids with skinny jeans and tactical side buckles? They don't look like college kids."  I asked where he'd gotten his idea of what college kids look like and he said uncertainly, "Movies?" 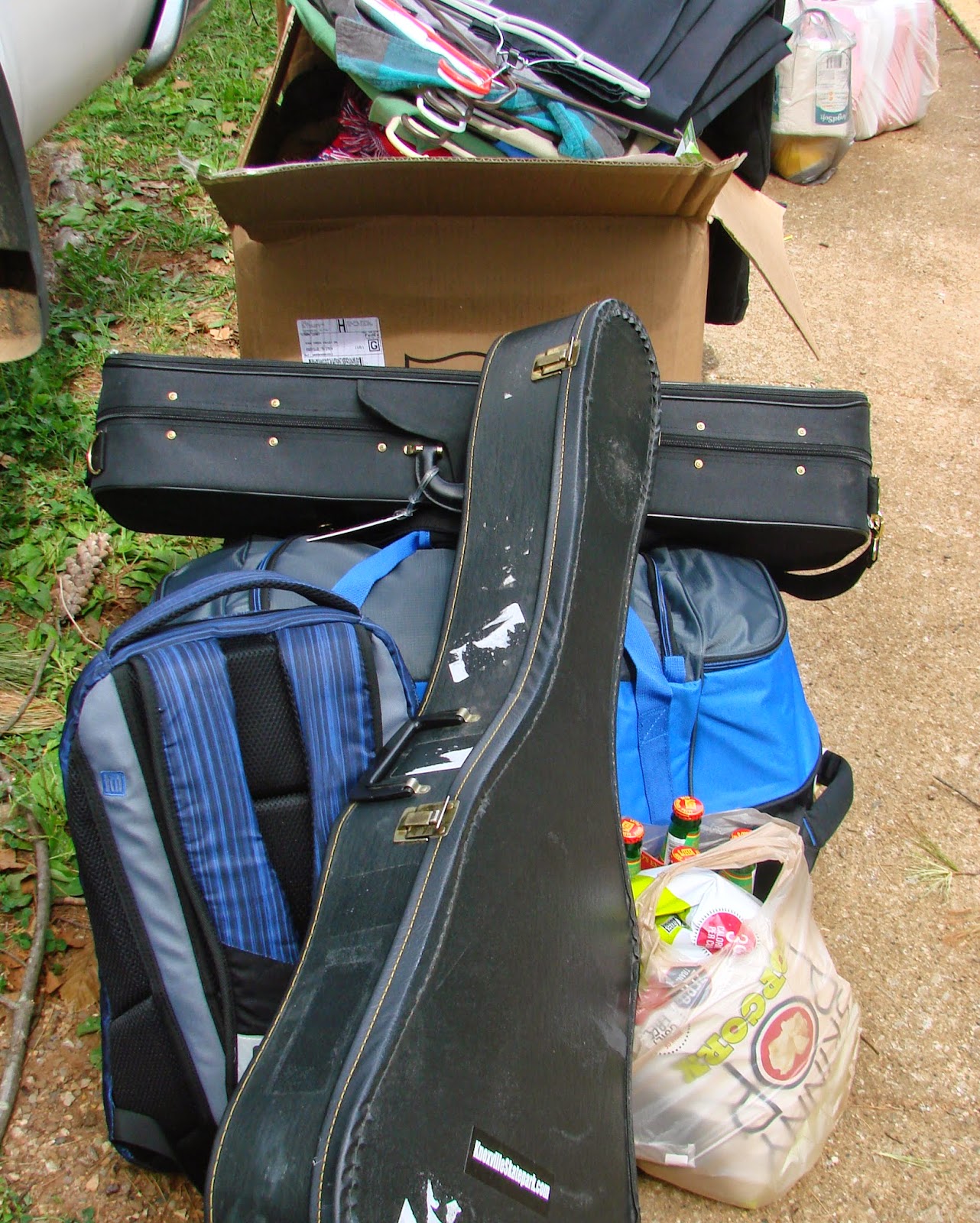 We were instructed to unload at the dorm and then park somewhere else, so I waited with the pile. I watched as families carried load after load in, but my son had packed everything he needed in a box, duffle bag, and a backpack. Add to that his violin and guitar and a bag of goodies I'd brought for him, and we were able to make it in one trip. At least, we made it in one trip after my son and his dad trekked over to the student health center to straighten out a glitch with his vaccination records that was keeping him from being allowed to check in to his room. 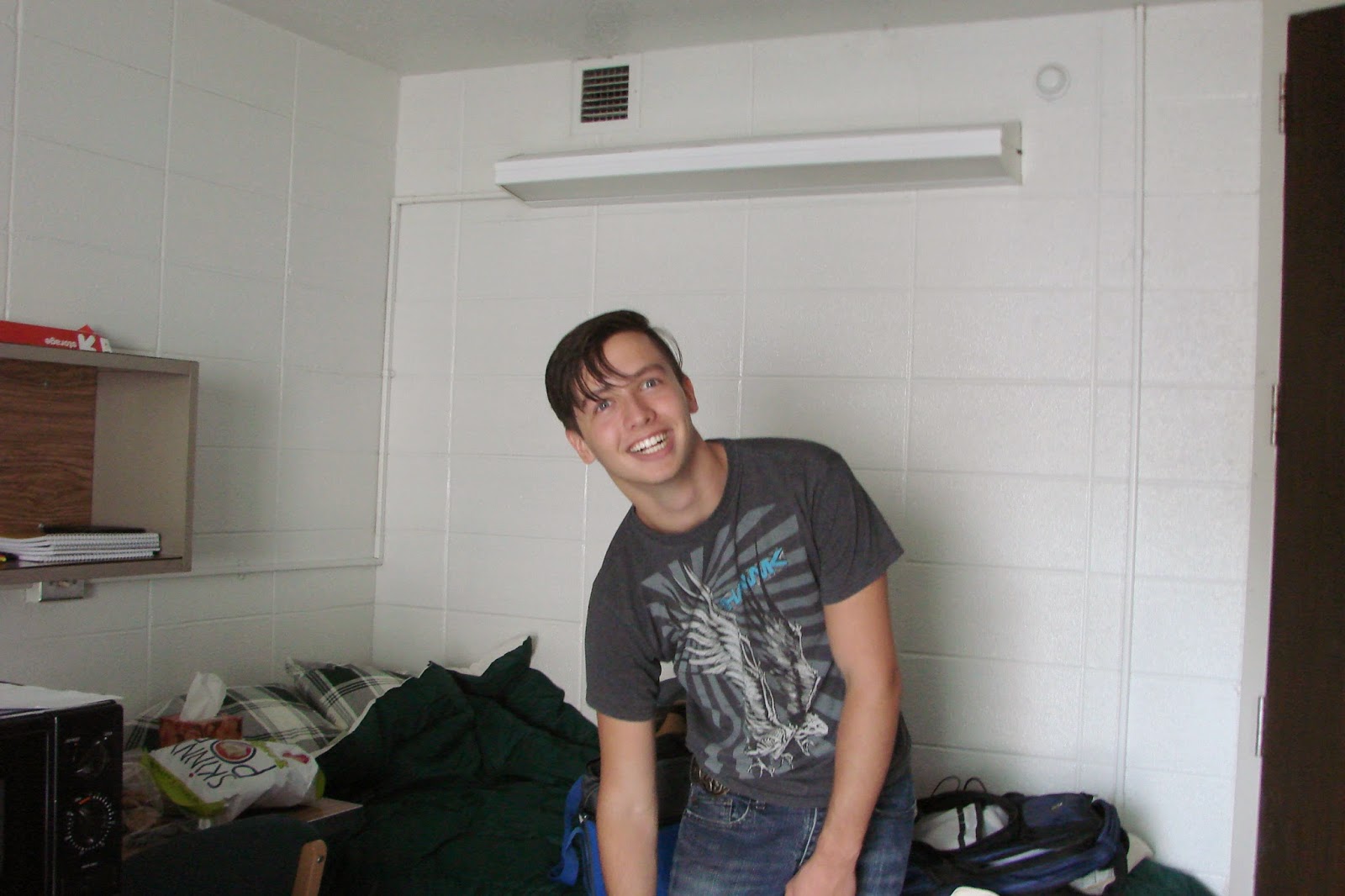 After we got the bed made up and some of his stuff stowed away, I sat down and started crying. I just can't help it.  I did the same thing with my older son. And he was a little anxious himself about this new life. But it didn't stop him from horsing around when I was trying to get pictures. He said he was going to make sure he was bent sideways in all his photos and then gradually straighten up over the years he was there. Then, when anyone looked at his pictures from college, they'd say, "Wow, his scoliosis really improved!" 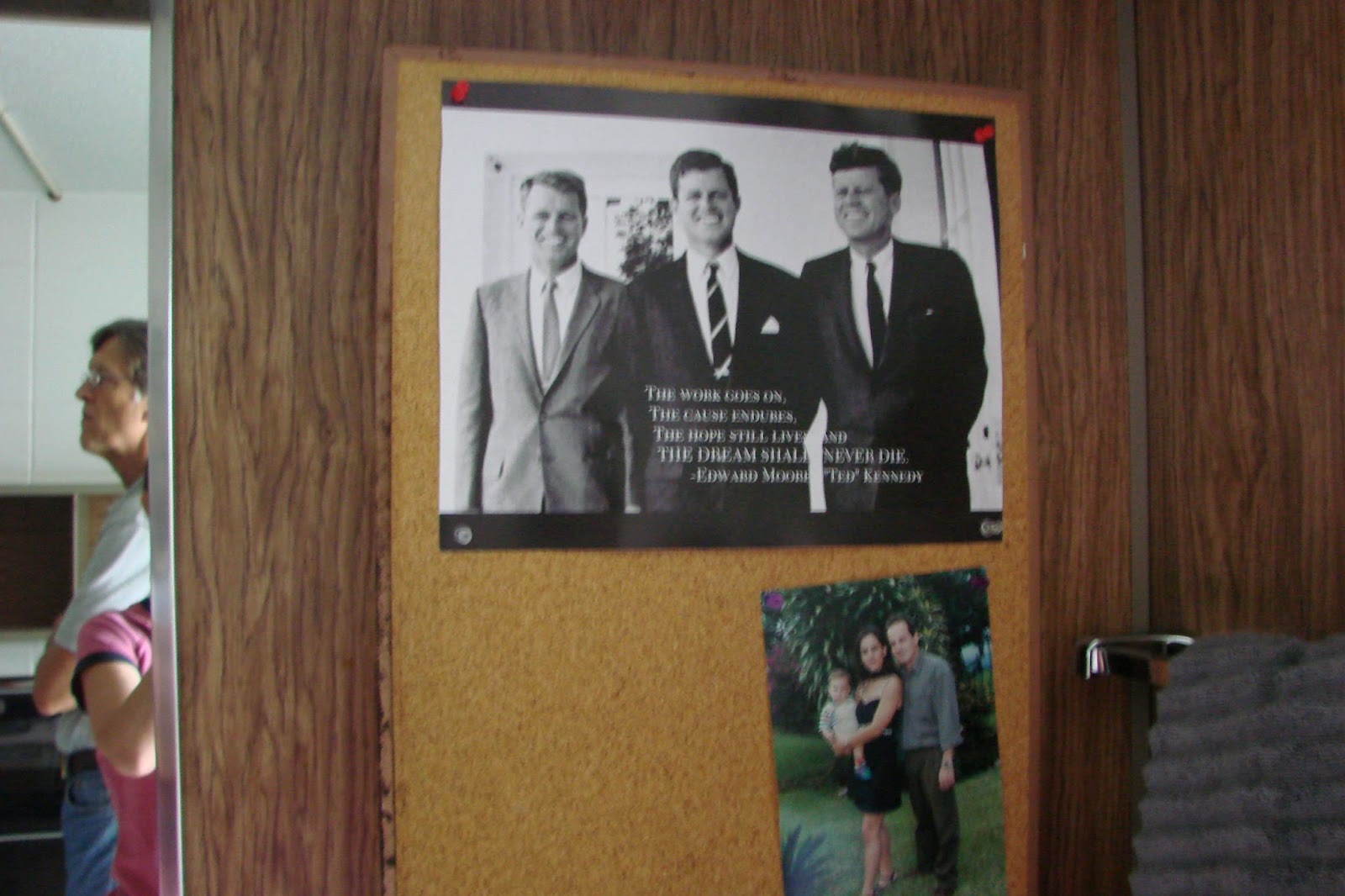 His roommate was absent but had already moved in. All we were able to discern is that he's from Colombia and loved the Kennedys. In addition to this poster, he had small busts of JFK and, oddly, Woodrow Wilson. 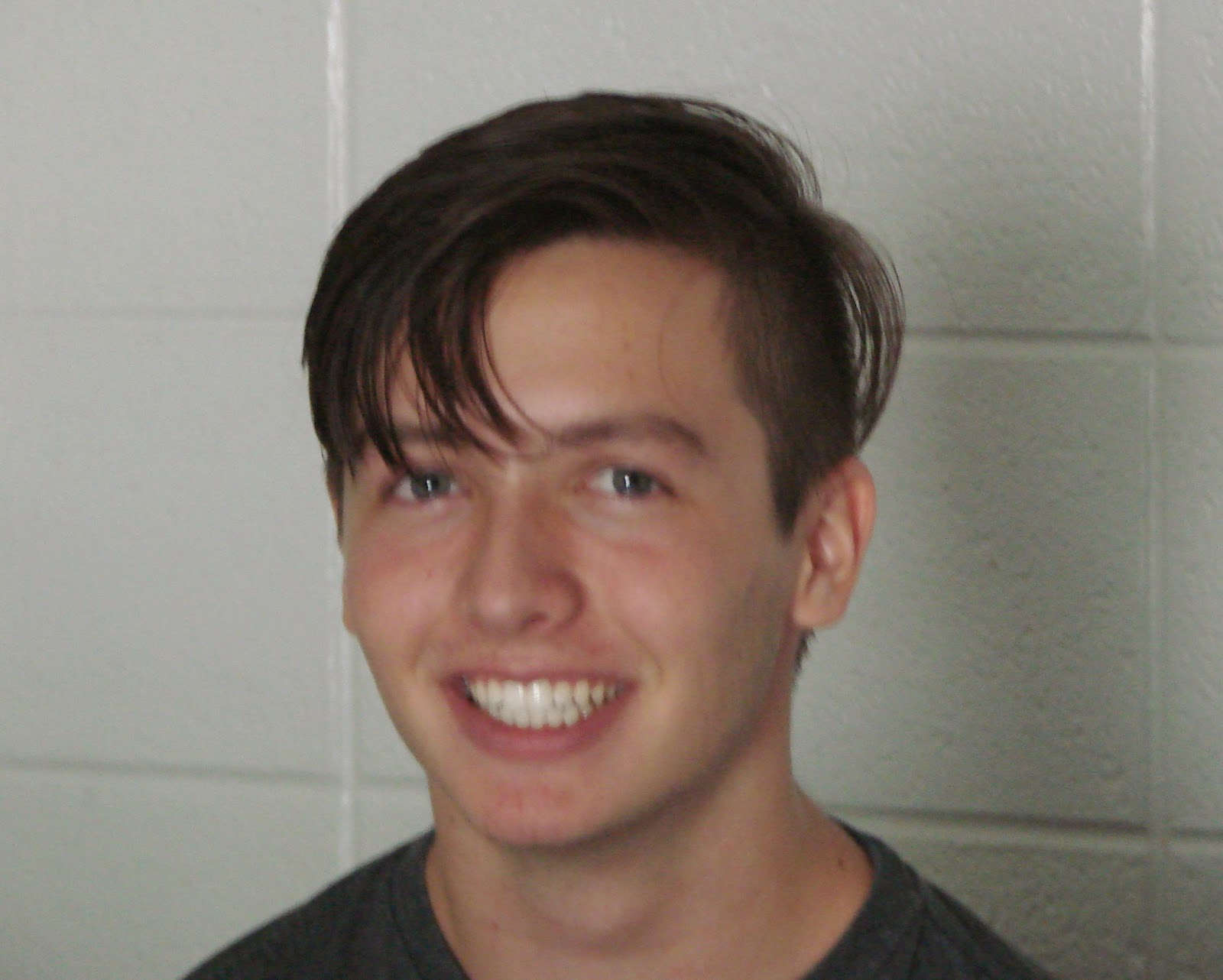 I started crying again when we headed out. I know, I know, I'll see him again. I tell you, I can't help it. I left him with the reminder that he was free to come home whenever he wanted to, for any reason - to do laundry, for a meal, or if he just needed a little break from his roommate. But the house suddenly seems bigger and quieter. As happy for him as I am, I'm not altogether thrilled about that.
Posted by Secret Agent Woman at 12:46 PM