It will indeed be a weekend of labor. 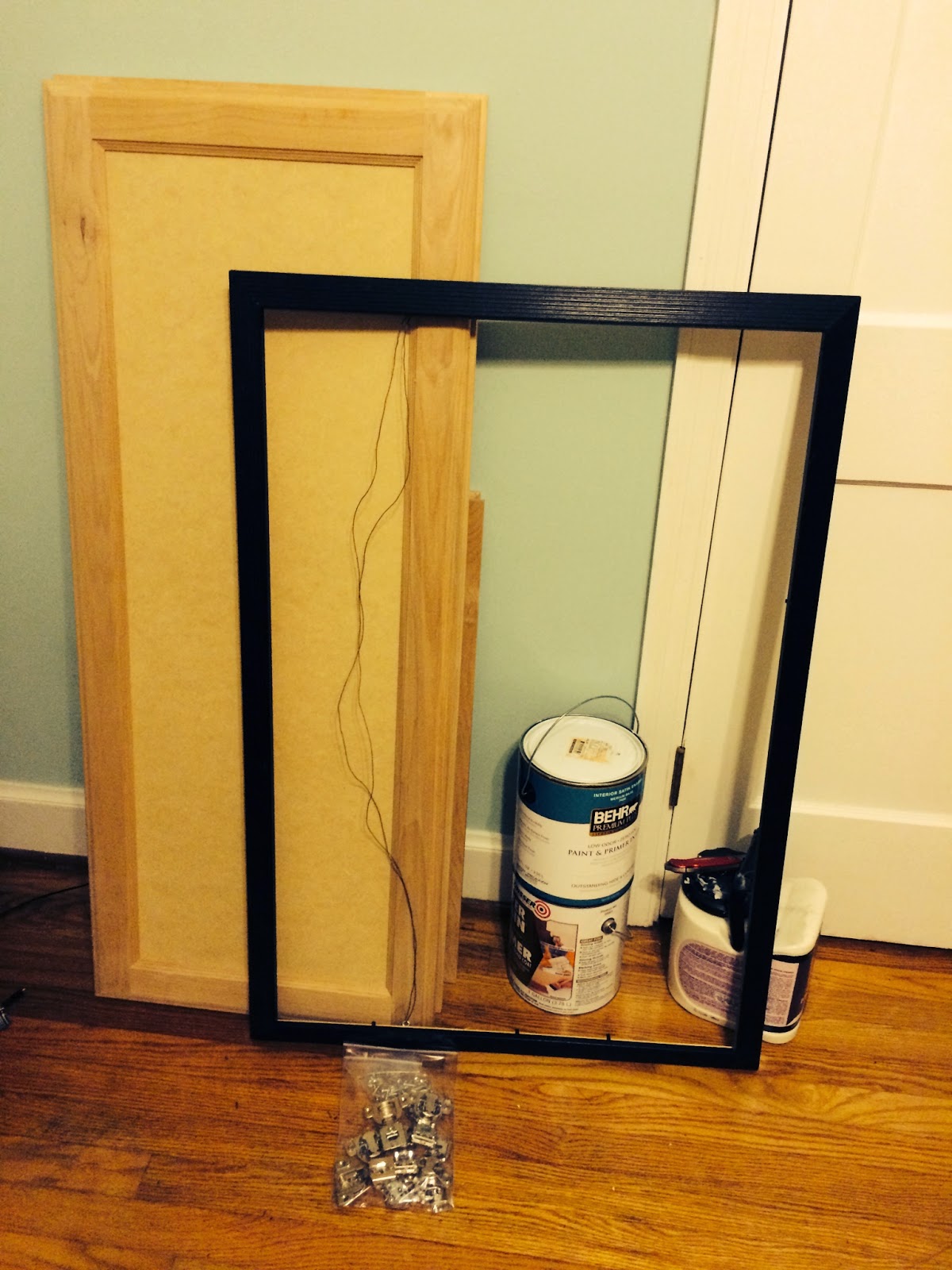 I've got all kinds of projects going on, both indoors and out. This Labor Day weekend, which starts right now for me, I plan to just throw myself into the work. 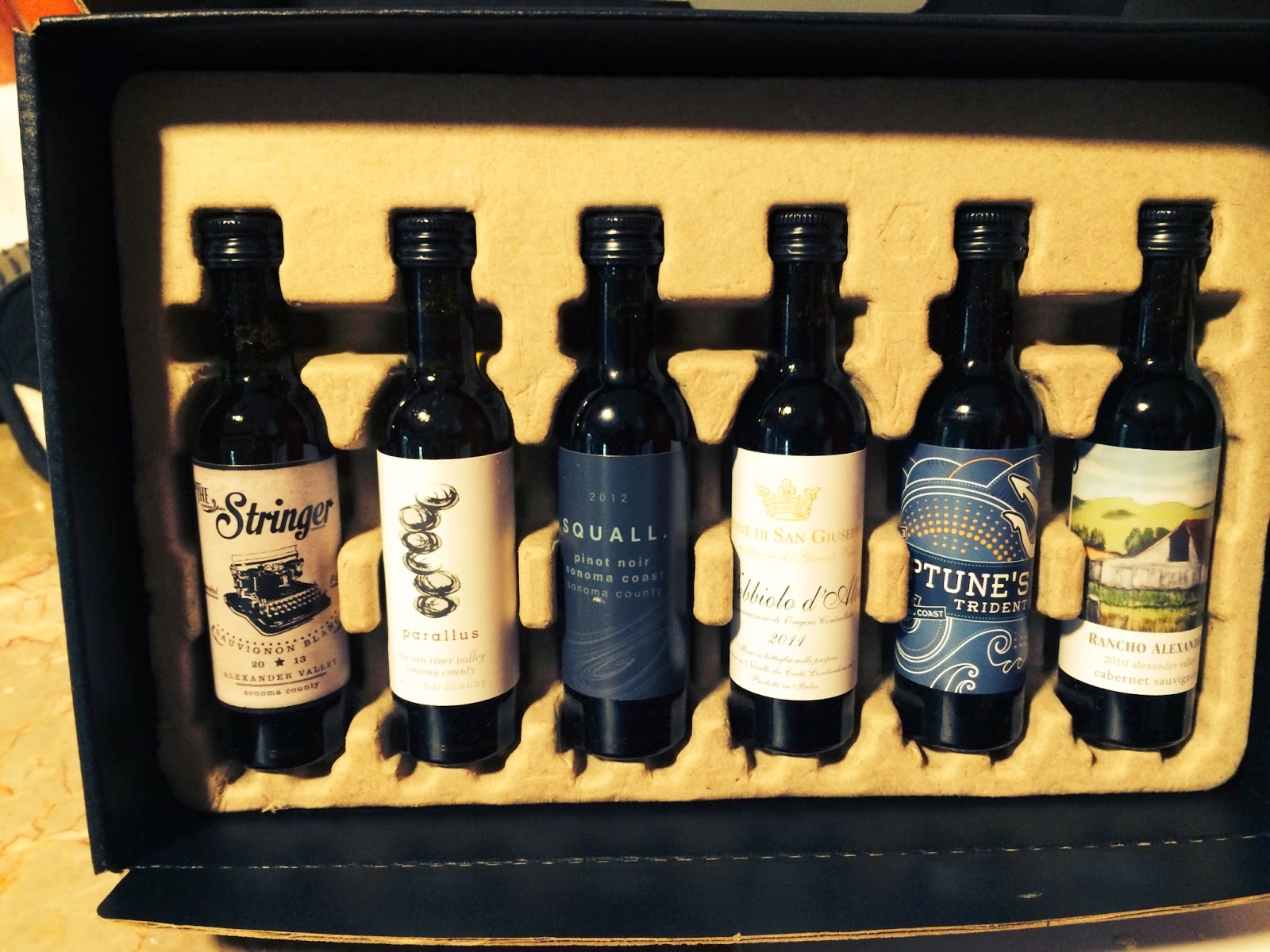 I saw an ad for a company that sends this kit for $6.95 and then, after you compare them two at a time and rate them, they send you a wine profile and monthly boxes of wine tailored to you. I opted out before the first shipment (I'll pick my own wines, thanks), but enjoyed the game and was unsurprised to hear I like full-bodied, fruity red wines. And hey, now I have a set of cute little bud vases. 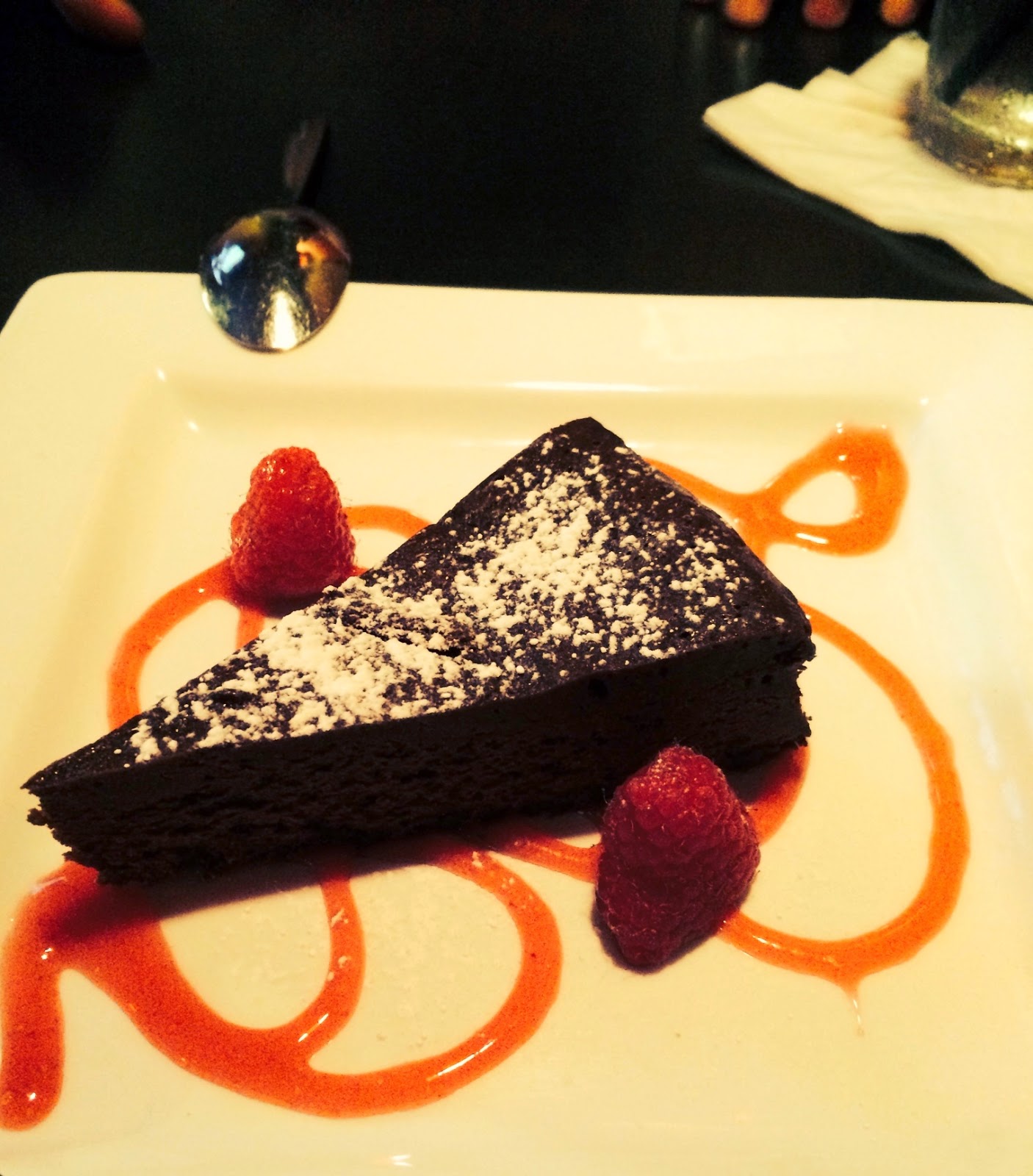 Dinner with a friend at a bistro downtown. After dinner the waitress asked if it was separate checks and he said, "I'll get it - it's her birthday." We both laughed because that was not close to the truth. I turned to the waitress to tell her it wasn't really my birthday but she was already saying, "Then you get a dessert!"  nd would I care for their dark chocolate torte with raspberry sauce?  Well, heck yeah- it's my birthday! 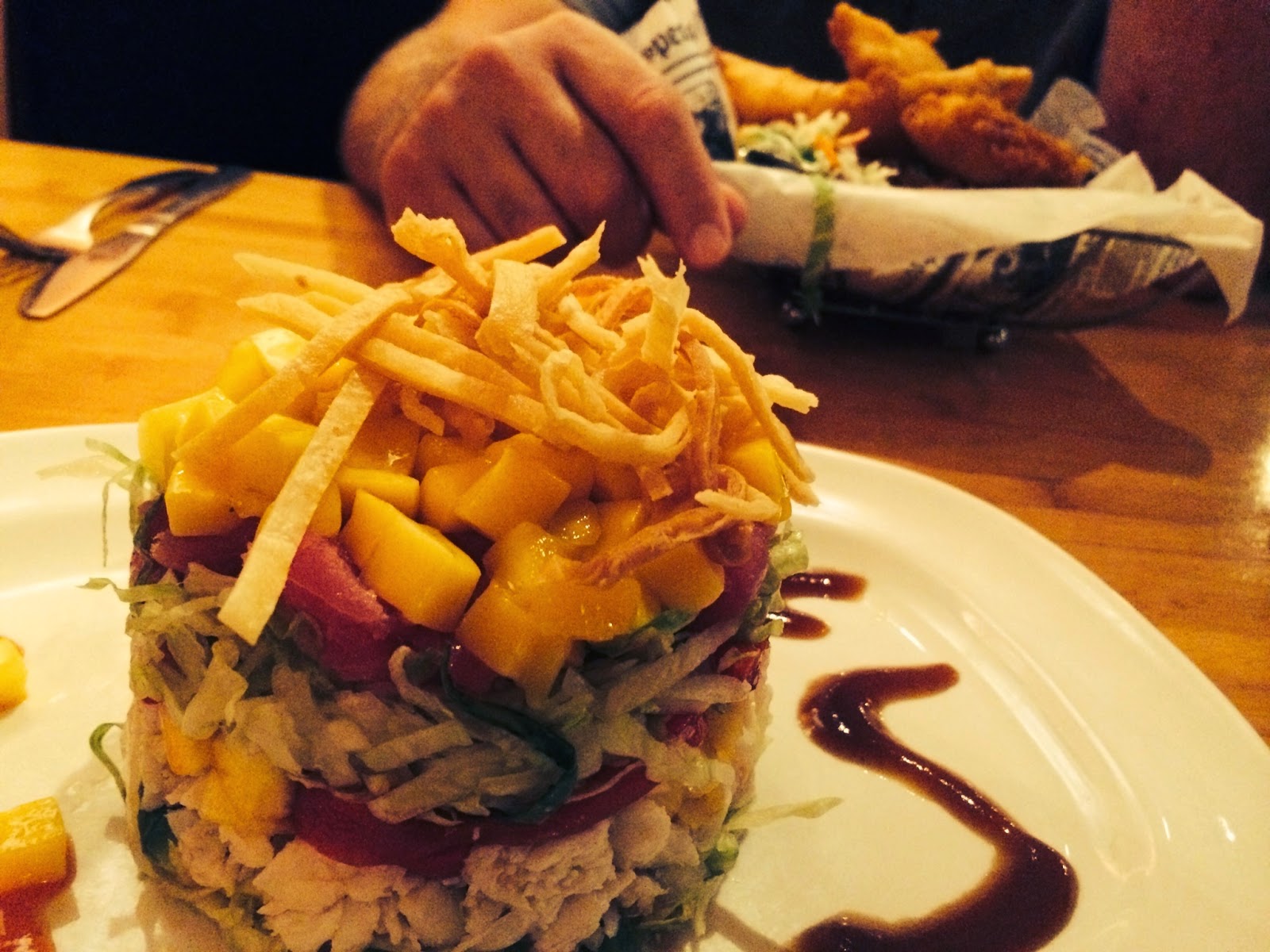 I also had a couple of nice dinners out with someone else, one of which included this amazing architectural version of tuna salad: raw ahi tuna, lump crab meat, romaine, roasted red peppers, avocado, pineapple, mango, tortilla straws and a citrus-soy glaze. We had a dozen PEI oysters on the half shell as an appetizer and a bottle of rioja. I just don't get tired of food like that. 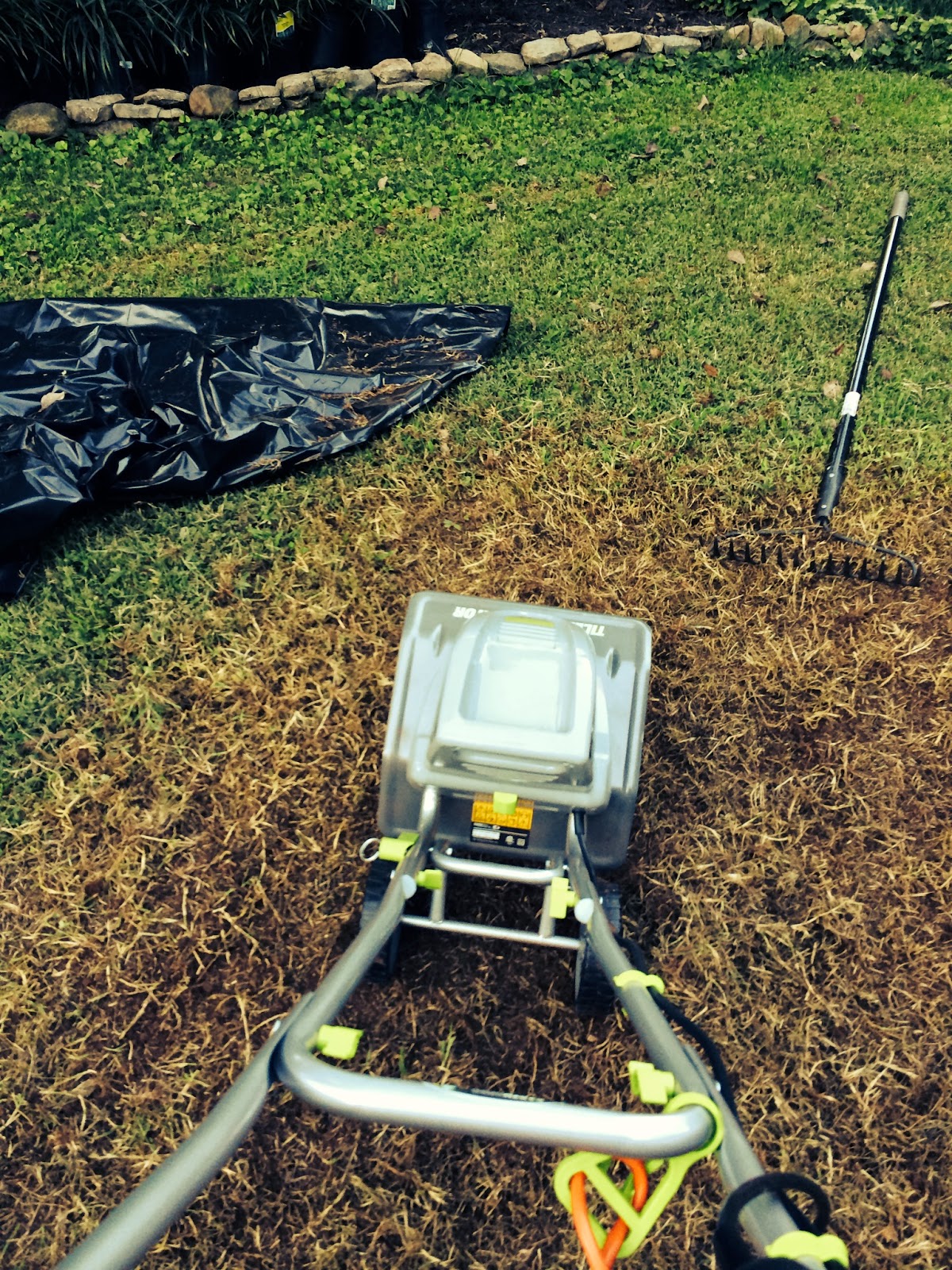 A friend visiting last night, who paints and sculpts, sat in my living room and said, "You have a very particular aesthetic, and stay true to it. I can't believe you aren't a painter." Then he looked at me and said, "Or maybe you are and you just don't know it." There was something about that way of thinking about it that I loved.

But now, the yard is calling me.  I have work to do.
Posted by Secret Agent Woman at 5:38 PM