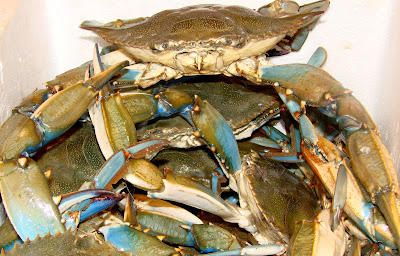 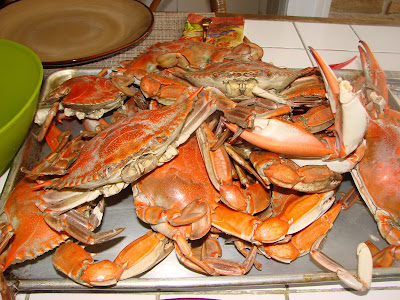 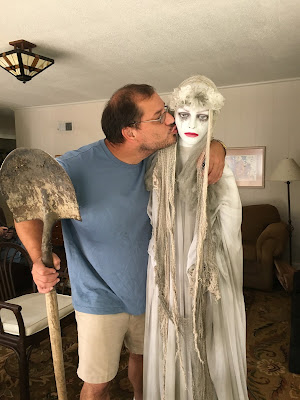 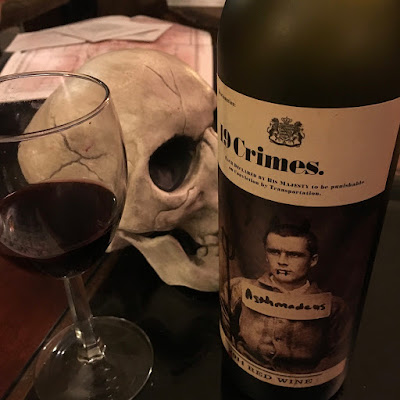 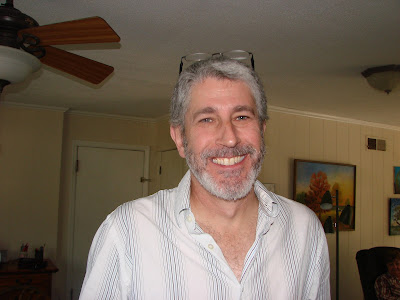 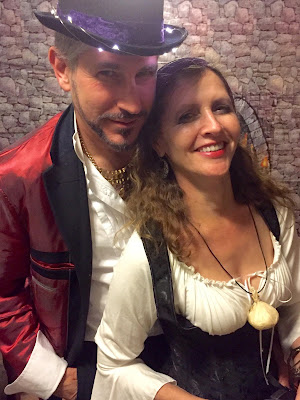 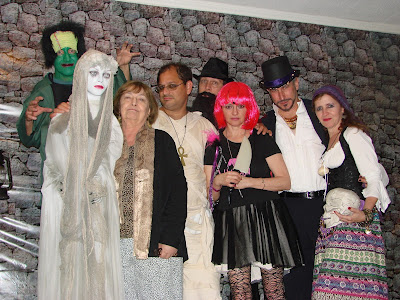 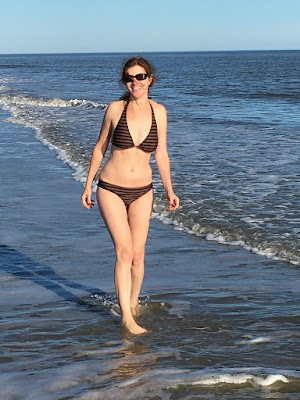 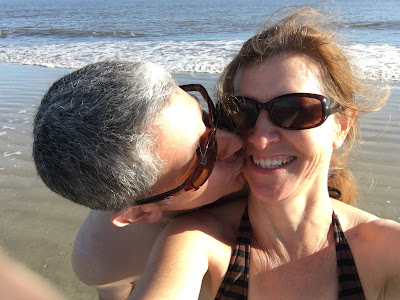 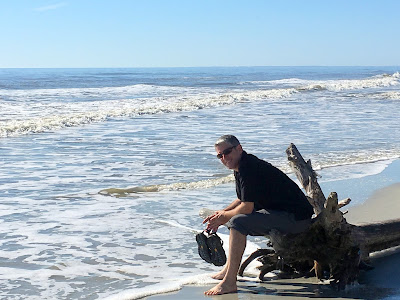 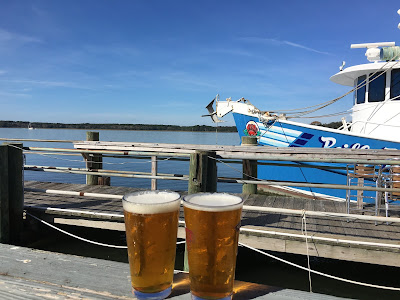 And then couldn't bring ourselves to leave. On our way off the island, we stopped at a bar for a couple of pints on the deck by the water. I think I'm storing up the sunshine to get me through the winter.
Posted by Secret Agent Woman at 2:05 PM