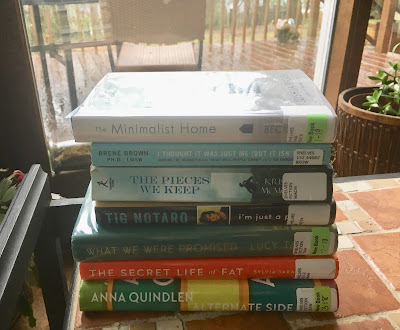 This year I set my Goodreads challenge at 60 instead of my usual 52. I won't have the time to read as many books as I did last year, but at 8 books in, I shouldn't have trouble meeting this year's goal. One benefit of chemo brain - I request books from the library and a few days later when I go pick up the stack, I can never quite remember what I asked for. It's like Christmas! 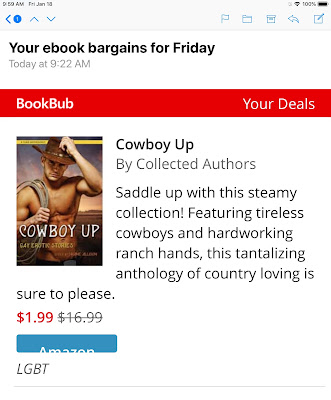 In addition to the public library, I get notices from BookBub everyday with free and discounted books. When I first started getting them, I picked a free book about a disgraced student who returns to college and his relationship with a fellow student in the dorm. I knew going in that the couple was gay and that was irrelevant to me. What I didn't not realize was that it was actually pornography rather than a regular novel. I abandoned it a couple of chapters in but BookBub never forgets. Among the books each day there is inevitably a gay porn offering.

I often write reviews on Goodreads, and have noticed that I tend to be a little more long-winded about books I don't like. From the novels I read last year, my Goodreads reviews of a few of the good, the mixed, and the bad: 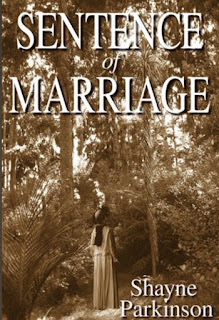 Sentence of Marriage
What the hell?! I feel duped. I never in a million years would have read this book if I had any clue about the abrupt, pointless, hopeless ending. Christ on a cracker, I can’t even believe what I just read. “And then a nuclear bomb exploded and they all died” would have been no less awful than the ending. Not a hint of redemption, not a hint of any consequence for the abysmal behavior of some of the main characters. The book itself was pretty engaging until the end, when apparently the author gave up and went home rather than write a decent conclusion. I will make sure I never read another book by this author. My one consolation is that it was a free book and I did not waste my money on it. However, my precious time I can’t get back. 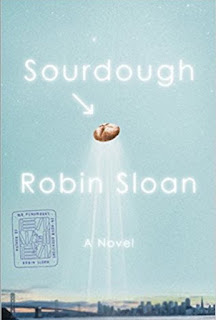 Sourdough
This was an odd book, but I loved it. The protagonist was a funny mix of clever and hapless. You just wanted her to be okay in the end. The takeaway for me was about being tuned into and open to the mysteries in life. 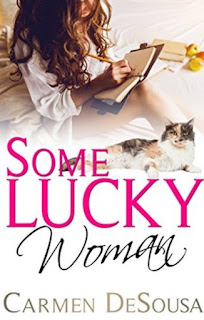 Some Lucky Woman
I’m starting to see that there is a reason why certain books are offered for free on BookBub. But I’m in the middle of chemo, and light reading is all I can handle on some days. Even so, I’d like better than this. This book started out okay with a potentially interesting character rebuilding her life after her husband cheated on her.

But what bothered me most was the over-the-top characters. The protagonist (the author?) made sure we understood she was effortlessly gorgeous, extremely athletic, a fearless thrill seeker, and desired by virtually every man she encountered. And the men were all physical gods, by her account. Every last one of them. By the end, I had a hard time wishing for a happy outcome for anyone in the book. 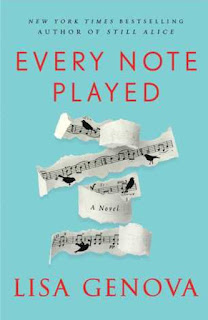 Every Note Played
I'm not sure why, but I didn't write a review of this one. But I gave it five stars. It was by the author of another book I loved, Still Alice (about a psychologist who develops Alzheimer's). This one is about a concert pianist who develops ALS. After it has progressed to a point where he cannot care for himself, his ex-wife returns to take care of him as he declines. It's brutal but enthralling. 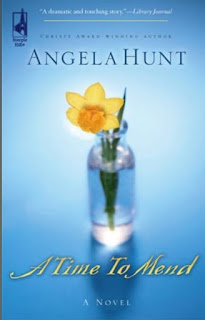 A Time To Mend
Although I am not a Christian, I don’t mind books from a Christian perspective. But I almost stopped reading when the author was talking about obeying God’s purity laws against premarital sex. Good grief. Still, I pressed on because I was interested in the breast cancer plot line having been recently diagnosed myself. And yet, the hardened oncology nurse putting on a brave face theme never really felt genuine to me. Even less believable was the oncologist running from a secret past that turned out to be something a two minute explanation could have solved. Just silly.

One other thing - the oncologist mentions that he used to believe rabbits laid eggs until he learned that except for dodo birds, no mammals lay eggs. What? Dodo birds were BIRDS. Regular birds. Like pigeons. Flightless, yes, but still your standard egg-laying bird. I’m guessing the author was confused about monotremes - the duck-billed platypus and the echidna are in the small class of egg-laying mammals. This is an example of the kind of shoddy fact-checking that drives me nuts and utterly ruins a book for me. Or would have ruined it if I’d actually liked it to begin with. 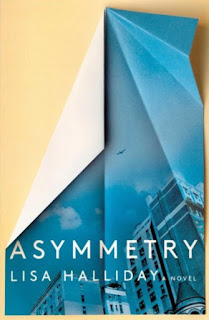 Asymmetry
I really liked reading this book, but for the life of me could not figure out how the three separate sections were related. The first and last had the same male character (who became even less likable later in life) but both those stories seemed utterly unrelated to the middle story, which was actually my favorite. I think if the book jacket is going to pose the question of how these separate stories impact each other, the book needs to deliver on that promise. What I would have really liked is the middle portion expanded to novel length. 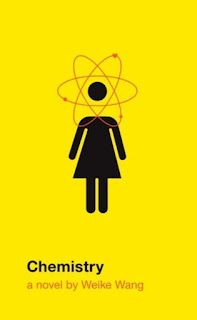 Chemistry
I often read the reviews that are opposite of mine just to see why someone hates a book I loved or loves a book I hated. It is odd to me to read the reviews saying this was a boring and painful book to read. I found it really engaging. The protagonist was a bit clueless, but that was part of her charm. She just did not seem to have the tools she needed to make good decisions for her life. Or rather, to make decisions that were in opposition to what her family wanted for her. Still, I can’t help but hope that she figures it all out and enjoys her life. 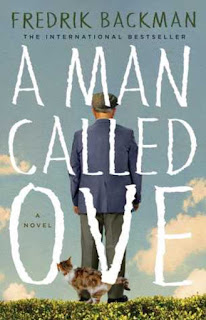 A Man Called Ove
I absolutely loved this book. I wasn’t sure I would at first. Ove was such an incredible curmudgeon but it became increasingly clear how he became the man he was and how he was doing his best to deal with sorrow. It was wonderful to watch his growth through the book.

(I know I'm behind the curve on this one, but that's okay. If you've not read it yet yourself, I encourage you to. It's truly wonderful. Now I've got another book of Backman's - My Grandmother Asked Me to Tell You She's Sorry - in my stack.)
Posted by Secret Agent Woman at 5:06 PM