The uglier side of living in a warm, humid area. 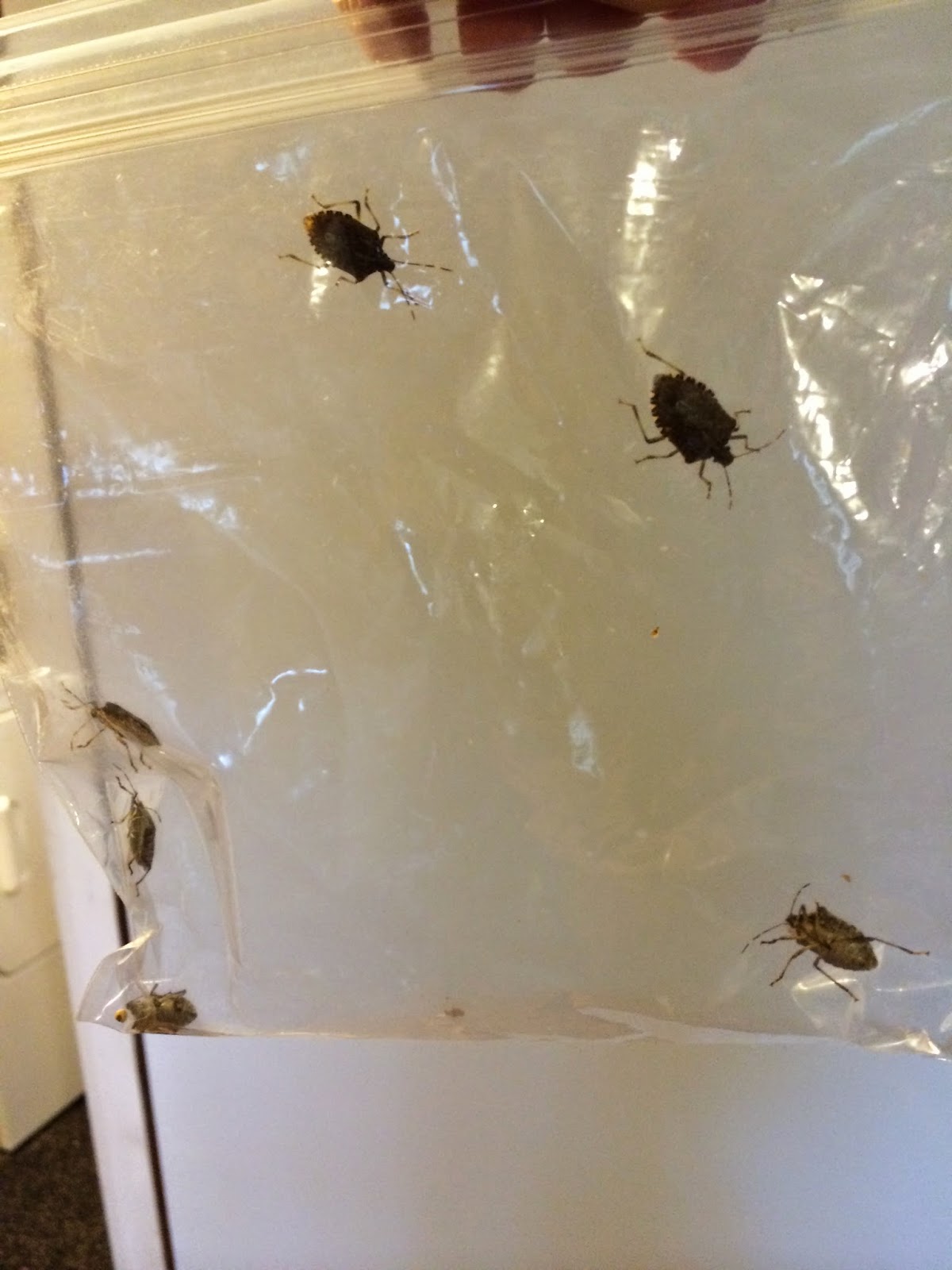 Bugs. They love the same weather I do. Mostly bugs don't bother me and I can co-exist with spiders and bees and such. But I have grown to loathe the brown marmorated stinkbug. Apparently they hitched a ride in shipping crates from China or Japan or Korea and landed in Allentown, PA back in 1998. The little fuckers have been migrating outward from there and have become a real problem here the last few years. Especially after a warm winter a couple of years ago allowed them to produce an extra couple of generations. Even setting aside the fact that they are a terrible agricultural pest, I'd hate them for their smell. It's like having many tiny skunks living in your house. And they fly wildly around, sometimes crashing into or landing on you. I've tried vacuuming them  up, but then they release their smell in the vacuum. Now whenever I put in a new bag, I burn some paper and vacuum up the ashes to provide a little charcoal-like absorbance. Flushing them wastes water and catching them in a plastic bag and tossing them in the trash creeps me out. 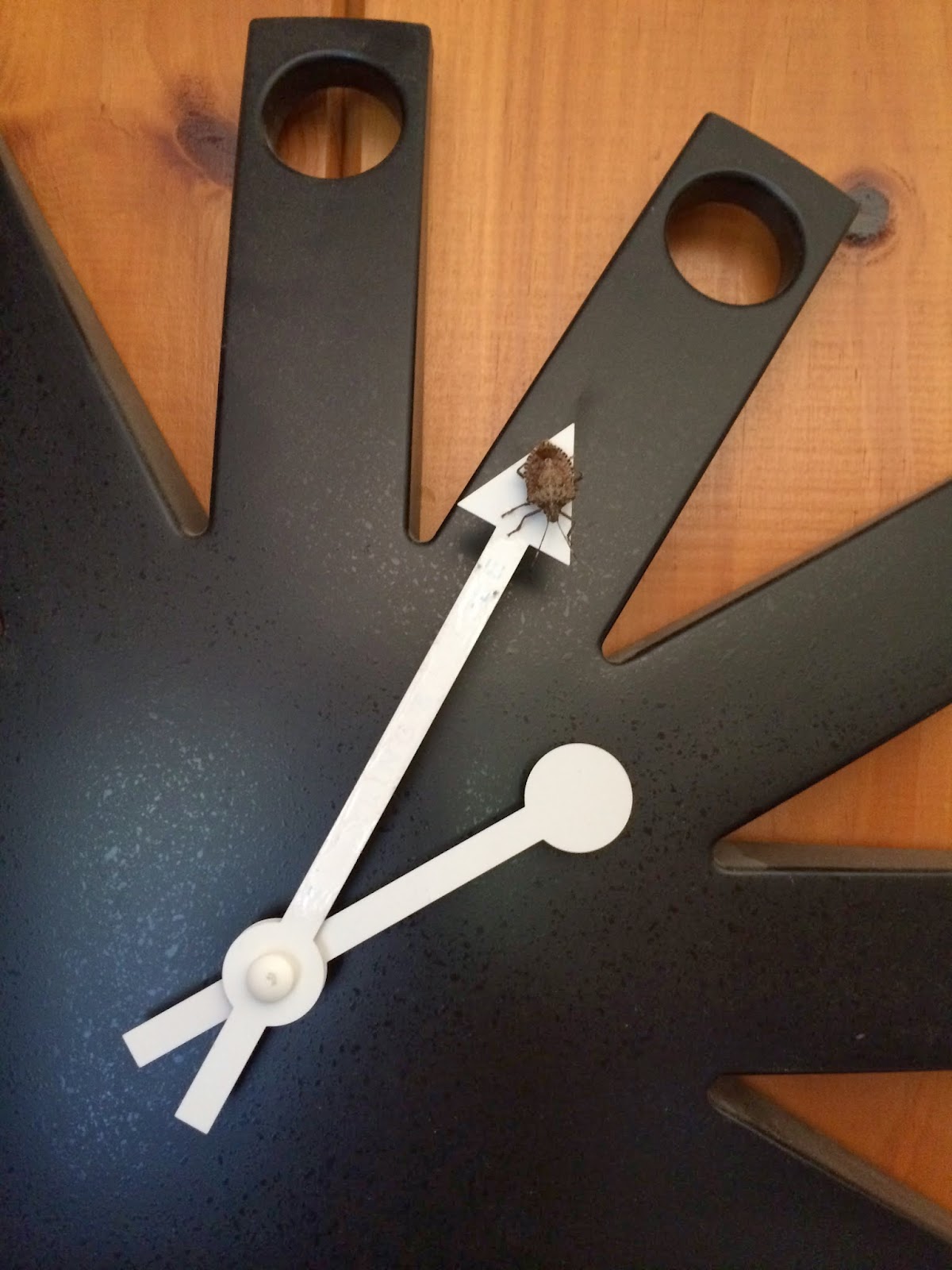 I have no mercy on the foul creatures. As soon as I see them, they're on borrowed time. After a dramatic increase with the warming weather, I got fed up. I was collecting so many that I never got to sit down for more than a few minutes at a time - one would buzz by or my son would call out, "Mom! There's another one on my leg!" One night there were about 50 of them. I had to do something. They seem to concentrate in the den, which is the warmest room in the house with windows on three sides, and outside door, and a chimney - all entry points. I got on-line and started doing some research and then headed to the store to see which of the non-toxic solutions I might try. 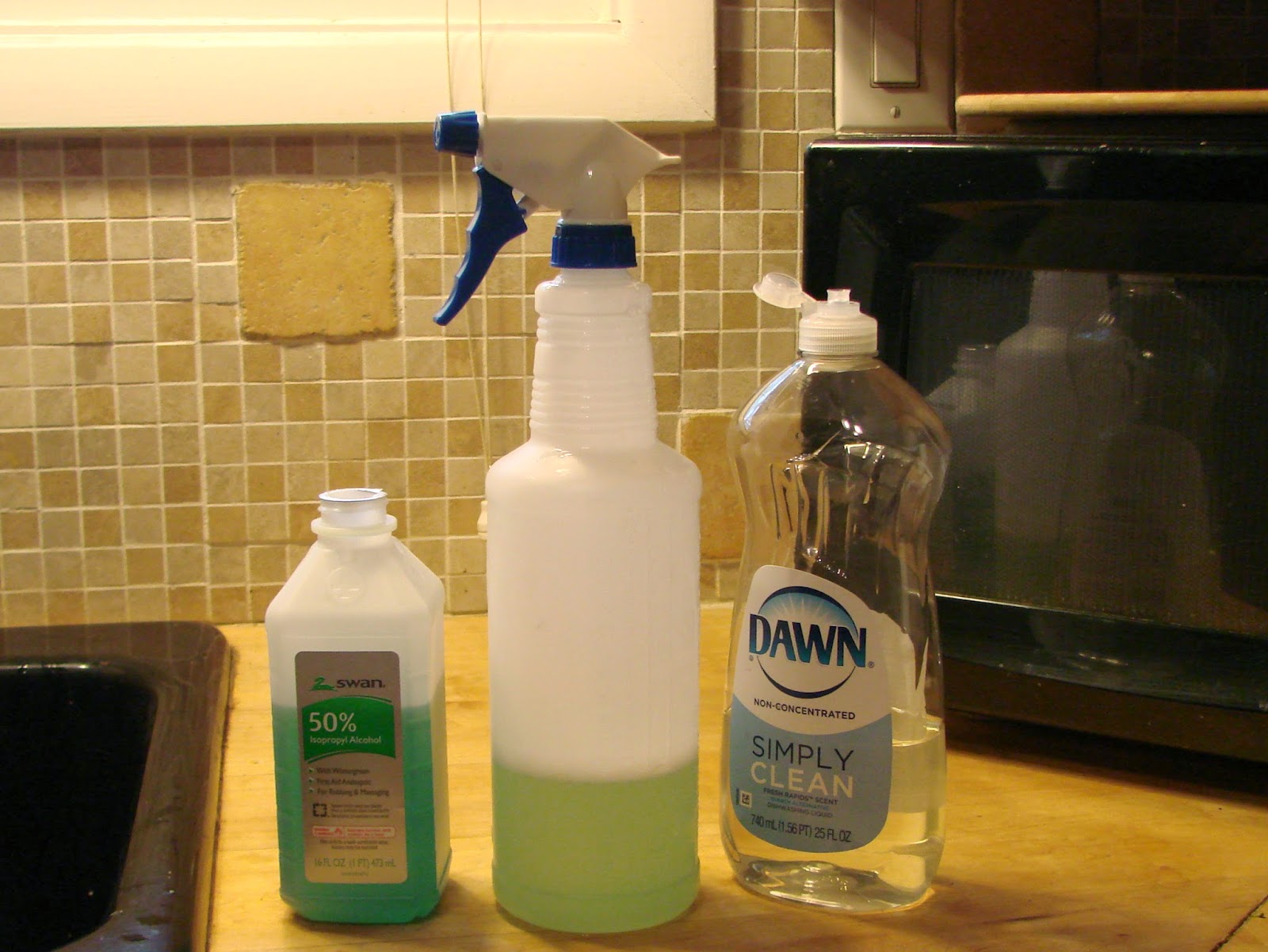 Here's what I'm trying: I've stuffed citrus-scented dryer sheets behind the wood stove fireplace insert, because I suspected they might be coming in through the chimney. And I combined two other remedies - I've made a mix of water, clear dish detergent, and wintergreen ispropyl alcohol and I spray it around all the windows, the chimney and door. And you know what? Three days later I only have to dispose of a few a day. Just two yesterday, in fact. Who knew stinkbugs could be repelled by things that have a strong but significantly more pleasant smell than they do?
Posted by Secret Agent Woman at 5:43 PM