I thought you couldn't take it with you? 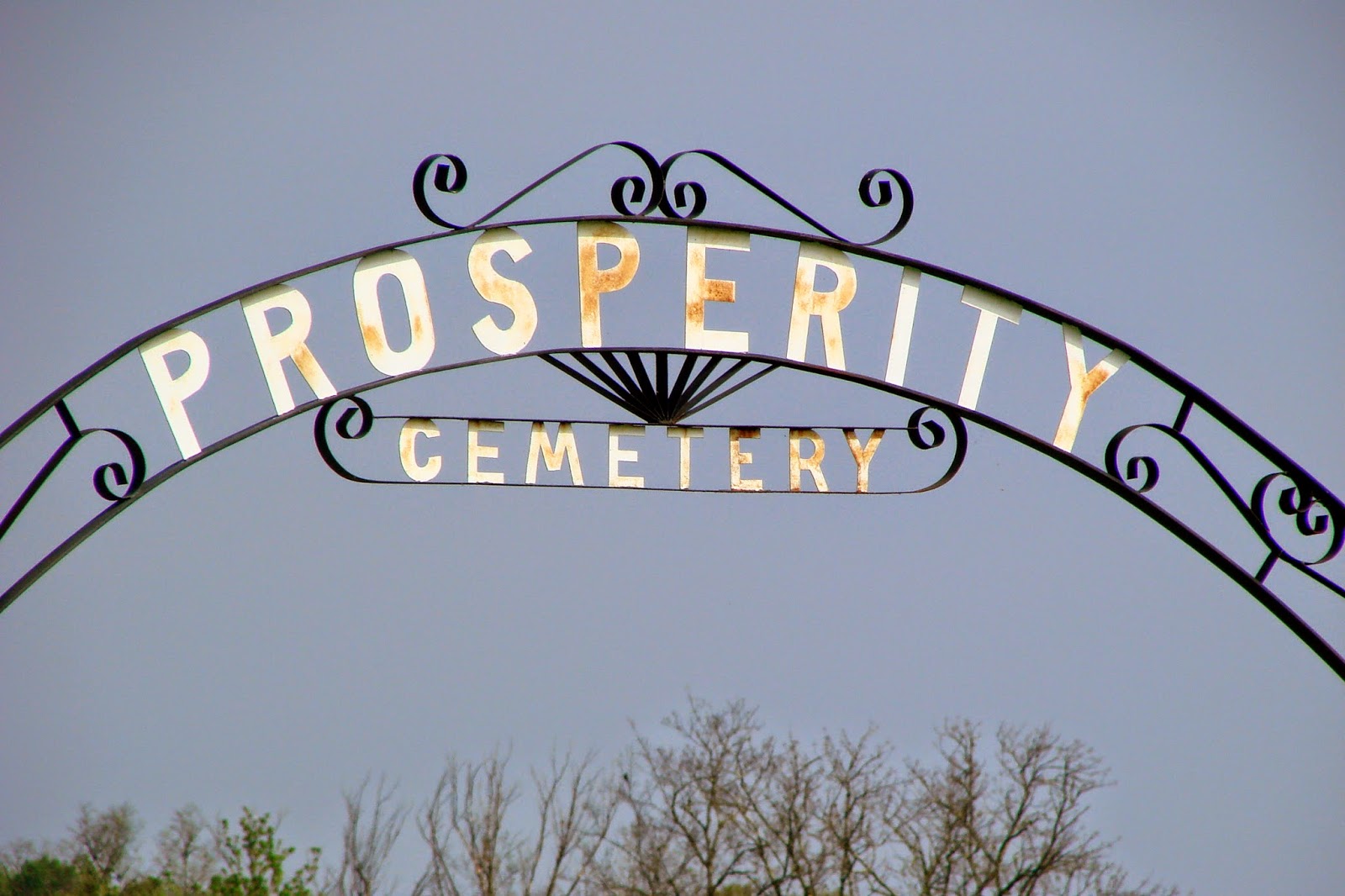 Stuff. I find it endlessly fascinating. I swear to you that stuff is genetically similar to rabbits in its ability to rapidly reproduce. But my hope is to move into a smaller house and to keep that place as un-cluttered as possible. It's been an interesting experience to have a de-cluttered house on the market. Now that I've gone a month with a lot of my things packed into temporary storage, I'm re-assessing my need for those things. I continue to cart stuff off to charity on a regular basis and I find that I need reinforcement frequently to keep me on track. In fact, I'm listening to Andrew Mellen ("Unstuff Your Life") on YouTube as I type this. He is absolutely opposed to storage units, by the way, unless you are between homes.

As a booster, I read books on de-cluttering - but I only buy them as ebooks! For the past week or so, I've been watching Netflix television episodes of de-cluttering shows. "Hoarding: Buried Alive" I watch more for the awful train-wreckness of it all. This show deals with actual mental illness, folks with compulsive hoarding, who genuinely believe it would be catastrophic if they did not surround themselves with towering piles of things. That level of hoarding is unusual - most people who live in cluttered homes don't actually have to climb over piles of stuff to get to the next room. "Clean House" (the show where they go in and convince people to get rid of things in a yard sale and then redecorate) is a little less extreme. I watch that show the way other people watch football - vocally. I shout at the TV, "Oh my God! You're an adult! Why do you have Barbie dolls!?" Or, "Are you kidding me? That's hideous - get rid of it!" People always tell me I could be a professional organizer, but I'd have to rein in how brutal I can be.

But I know that people's relationship to stuff is emotionally fraught, and that has to be addressed first. For one thing, stuff is a hedge against an uncertain future. The whole Depression-era "I might need it someday" approach. But is a thing worth storing if it can be easily replaced? People even do this with things they've already replaced.You know how that goes - you buy new towels but the old towels are still serviceable so you shove them into the linen closet. Maybe the kids will want them when they move out or maybe you'll be having a neighborhood picnic when an unexpected storm springs up and everyone runs into your house, soaked, and needs to towel off in synchrony. There's always a reason why something might be useful in the future. As an example, I just got rid of an entire box of spare fan parts. When I installed ceiling fans six years ago, I packed all the leftover bits in a box and stored them in the basement. As if I might actually be able to figure out which part I needed if one broke. If I find myself saying, "But this is a perfectly good whatever-it-is," I stick it in the off-to-charity pile. It's better that it remain in use somewhere than sit on a shelf in my home. Just yesterday, in fact, I wrapped all my stemmed wine glasses in newspaper and took them to charity. Since I bought really cool stemless wine glasses engraved with the name of a California winery that happens to be my own last name, I don't use them. Keeping them means someone out there has to buy new glasses when they could have mine for free or cheap. If you think about it, it's selfish to hold on to things you don't actually use.

Possibly more difficult is the "sentimental value" issue. Things once owned by your great uncle or given to you as gifts or which are part of a collection. (Don't even get me started on the whole idea of collections.) But as Mellen said in that video, "If everything is precious, nothing is precious." I've warned people in my life to stop giving me things - I may appreciate the thought, but I'll also get rid of it. I've shifted my perspective on memorabilia and am far more likely to snap a photo of something and just keep its digital image. I have a couple of family items, but I no longer keep things just because it was once owned by a family member who has died. It's just not possible to have a deep love for that many things. So as I go, I only want to keep a thing if it is truly more important to me than the space it occupies and the time and effort required to deal with it. When I consider it that way, it becomes so much easier to let go.
Posted by Secret Agent Woman at 2:57 PM