Okay, I took a bit of an unexpected blog break. 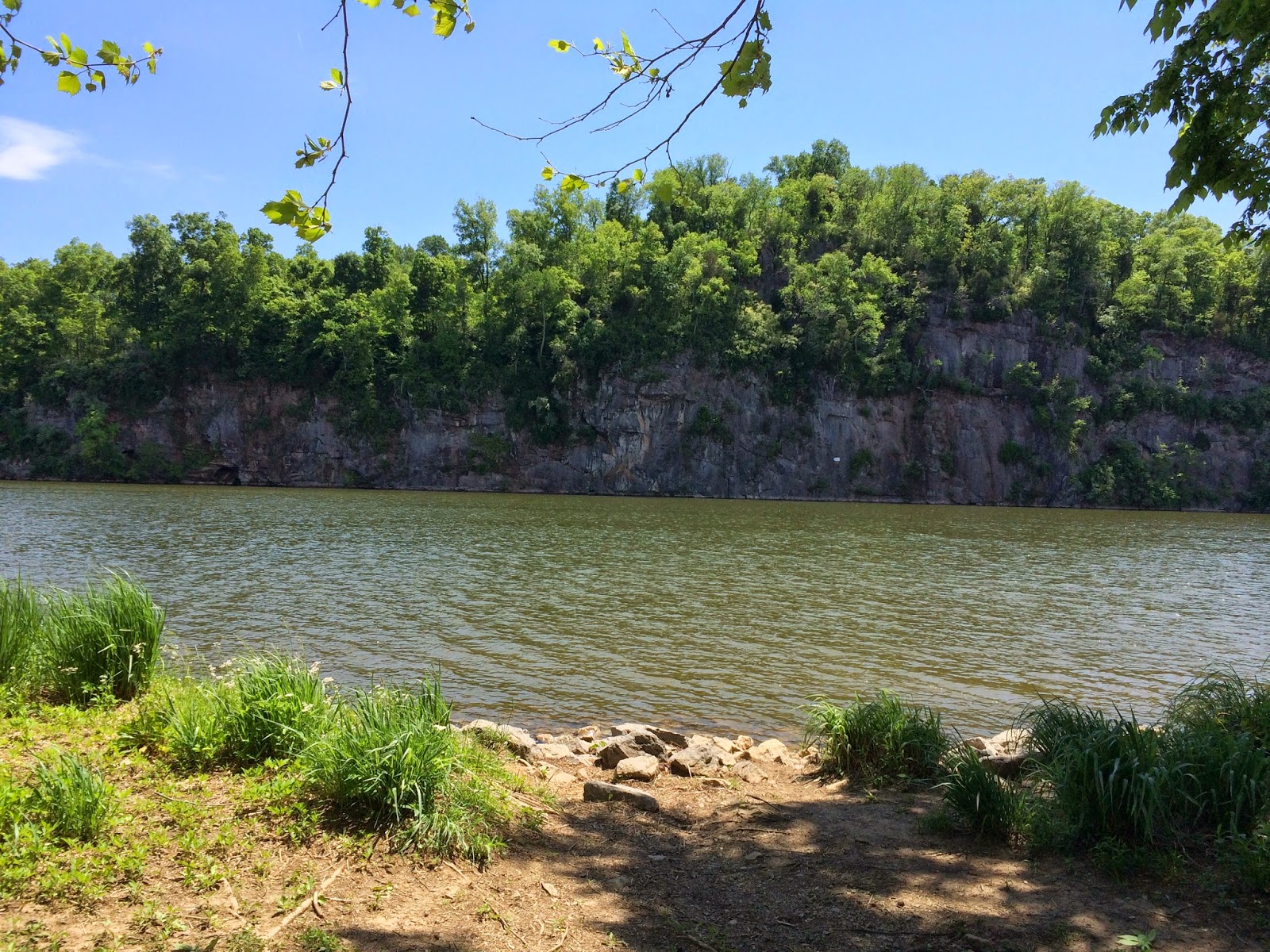 Mostly because I've been overwhelmed with working on the house, computer issues at work, and end of the school year activities. But I've been making an effort not to just let the best time of the year pass me by - May weather is just glorious here. I've fit in as many walks as possible, some with my younger son and some on my own. 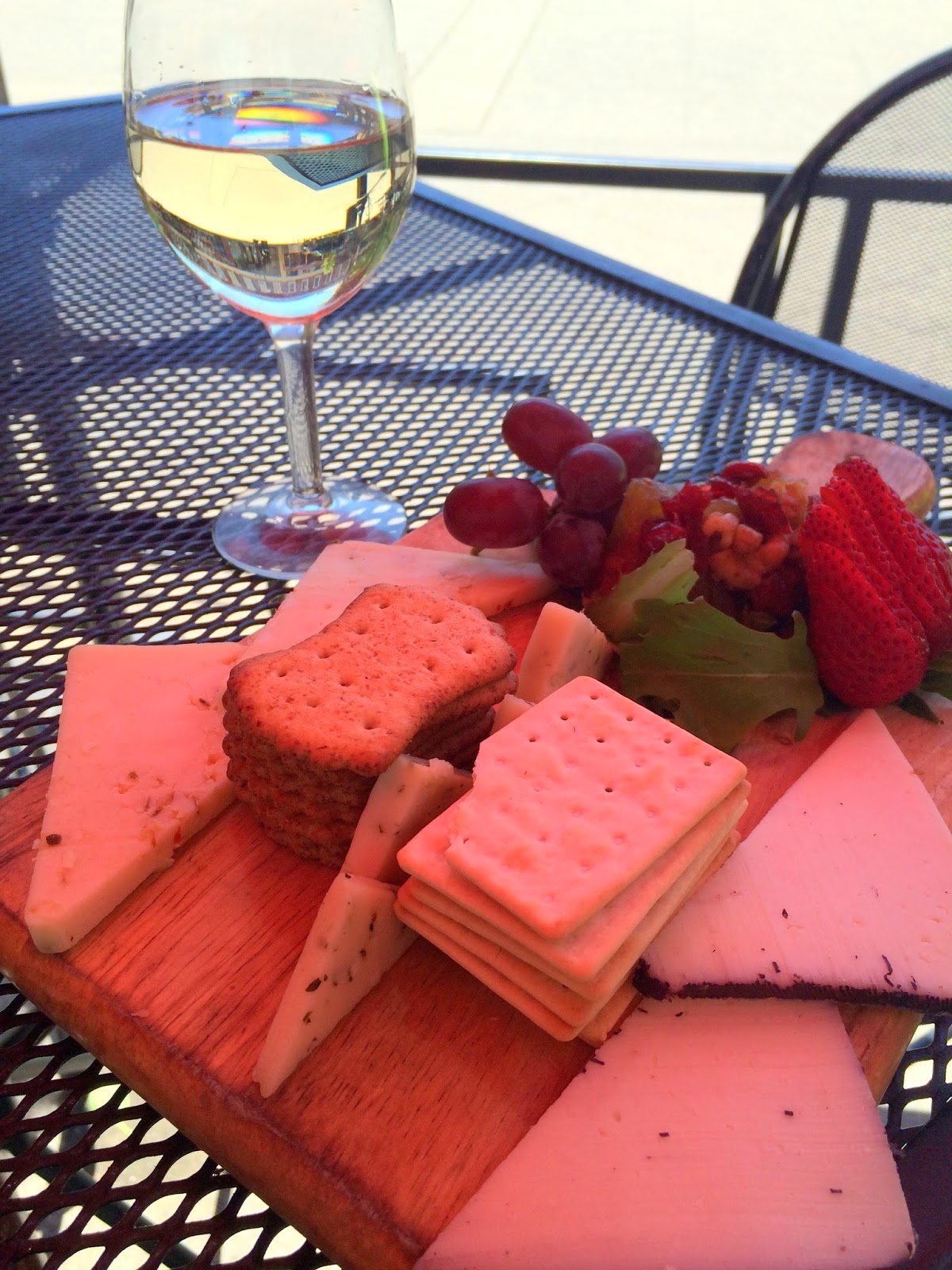 One day last week was spent at a continuing education conference on ethics and legal issues presented by an attorney who seemed to think quite a lot of himself. HIPAA, HITECH and the Omnibus rule. Yep, that's just exactly as exciting as it sounds. When I noticed the woman next to me had the same last name as me, I struck up a conversation, so at least I had someone to snark with over the presenter's choice of clothing: jeans, an oversized polo shirt and Crocs. Seriously, Crocs. The most effective form of birth control. I celebrated my release from the seminar by walking downtown to sit outside with a wine and cheese. That day's overheard conversation from the neighboring table was a guy who said he isn't really with his girlfriend anymore except that they own a ferret together. I also learned that it is their second ferret together and also that she's in grad school and no longer knows how to have fun. 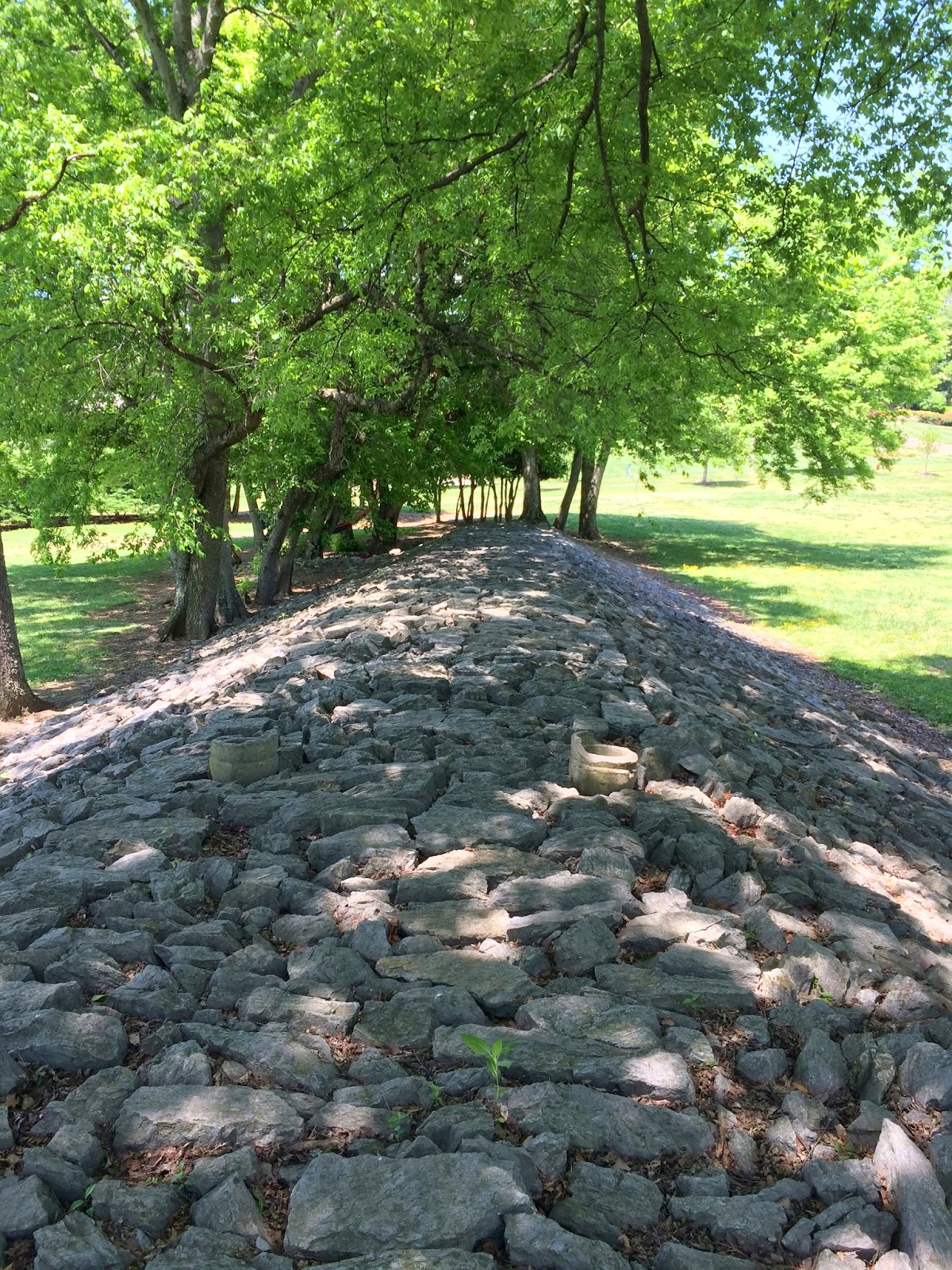 And more walking. My younger son is occasionally willing to accompany me, but he much prefers to go off-trail. I also fit in a visit on Friday from a friend who was in town just for a day and I enjoyed catching up. 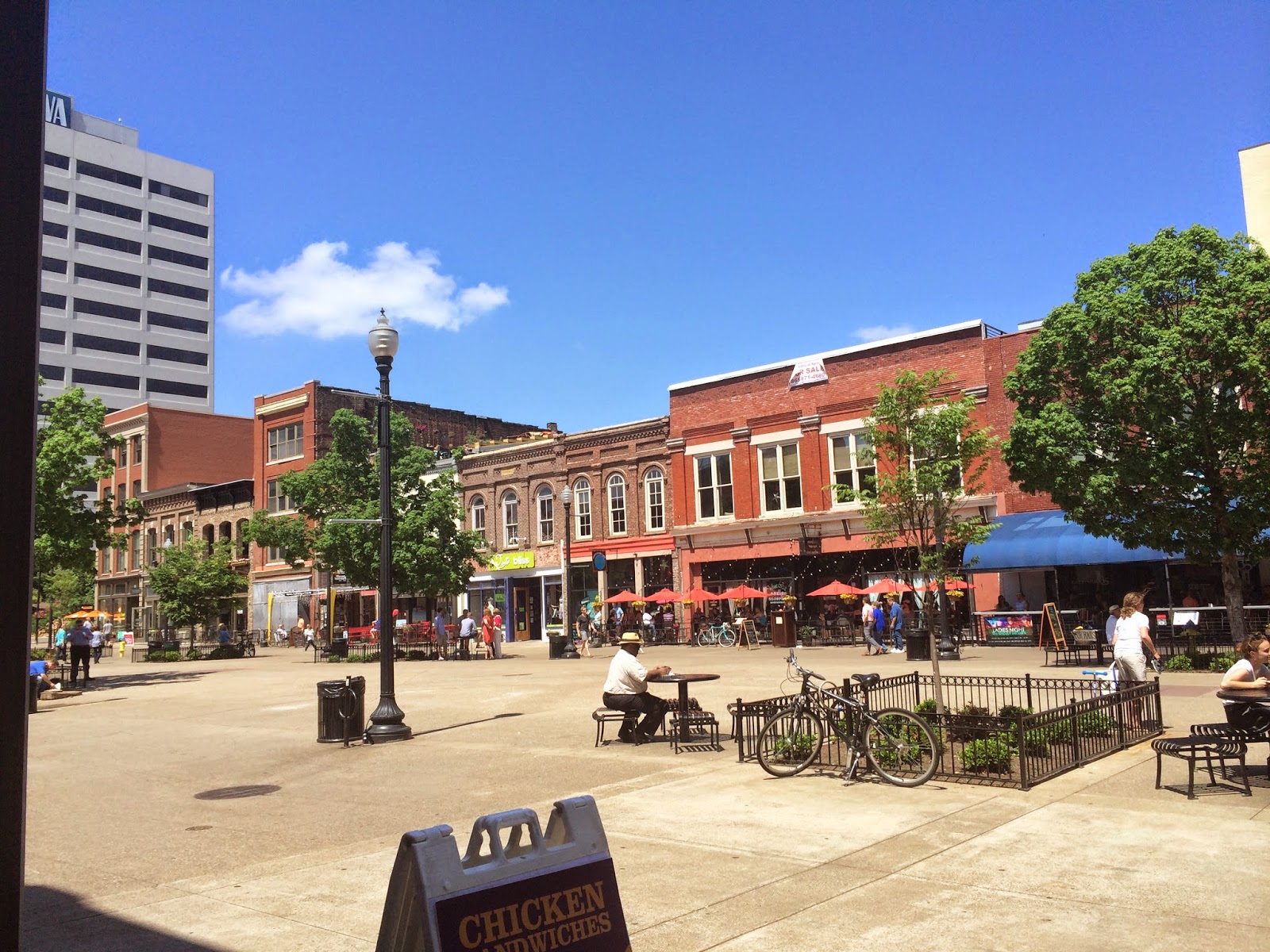 Sunday afternoon I met up with another friend for dinner at an outside table. It was so beautiful out that we sat for a couple of hours and then walked across the square for ice cream cones. 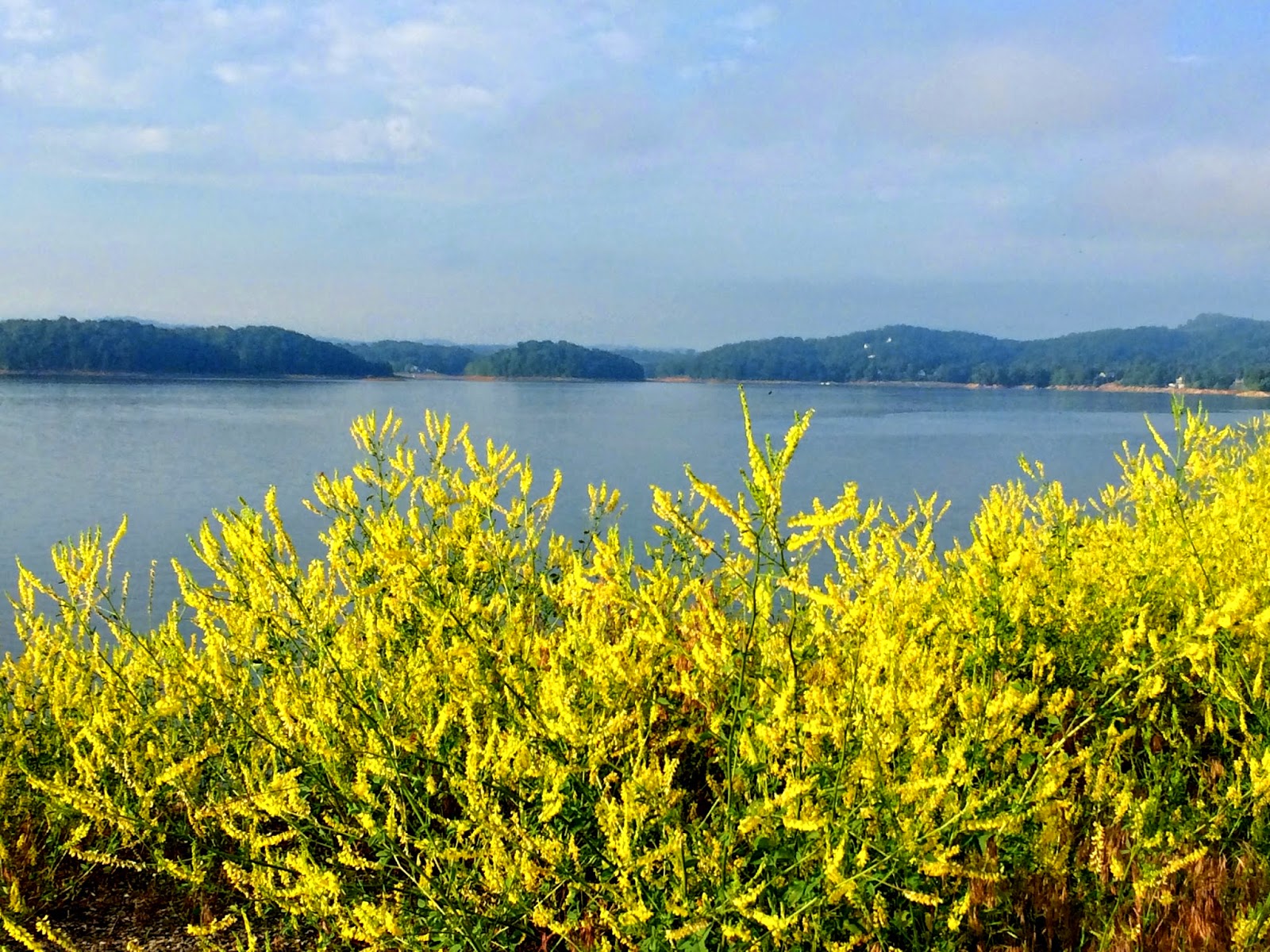 And I did say I'd been walking? It is meditative for me - my mind stills when I walk. And lately, my mind has been in over-drive so I need to be outside and moving.
Posted by Secret Agent Woman at 7:48 AM