Carpe Diem, but within reason. 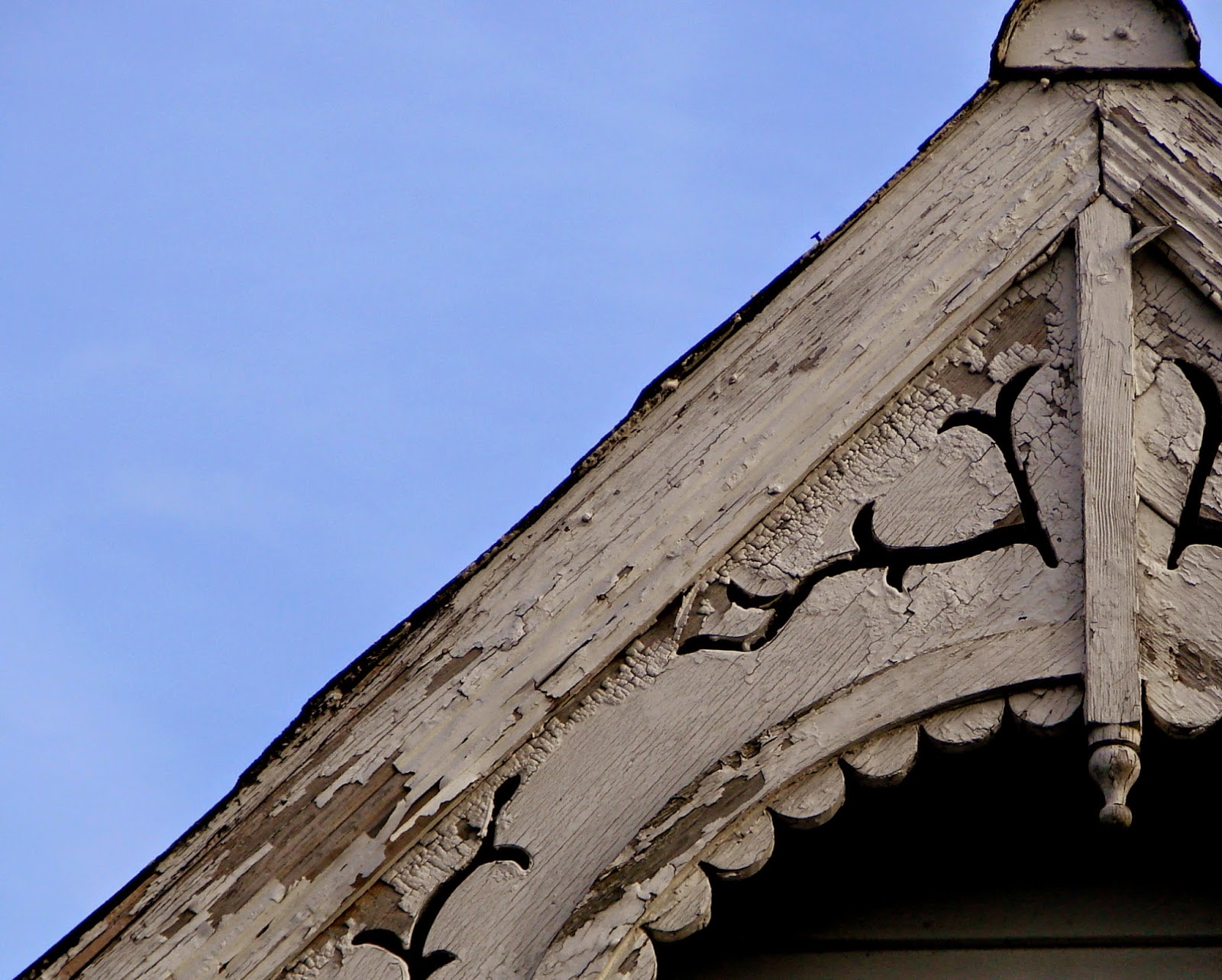 This is just a little riff triggered by comments in Nick's latest post about worries for the future. We only have this moment, the future is uncertain, live for today - you've heard it. I think it's a response often elicited by anyone talking about being concerned about having enough money to live on when they are old. After all, no one even knows that they'll get much in the way of retirement years. Maybe you'll be flattened by a bus tomorrow or keel over with an aneurysm next Christmas as you're opening the curiously strange gift from an eccentric great-aunt. (And don't even get me started on curiously strange gifts from my eccentric great-aunt.) But what if you don't? What if you are still tooling around at 95? The women in my family tend to be pretty long-lived, in fact. There has to be some sort of balance point between living exceedingly close to the bone so you can sock away every possible penny and spending frivolously on the misguided notion that tomorrow will magically take care of itself.

I guess that's why platitudes often annoy the bejeebers out of me. Like when I was awaiting my younger son's MRI results and people would pat my arm and say, "Don't worry - everything is going to be fine." Huh. Sure didn't feel that way as I sat by his bedside in the ICU after his brain surgery. Yes, he's alive and well and of course I'm grateful. But my little boy having his skull cut open doesn't fall under the category of "fine." What's so hard about acknowledging that life can be tough and that it makes some sense to at least try to prepare for a variety of outcomes?

It's not that I don't believe in being in the moment and enjoying whatever life is throwing at you if you can, it's just that I think it's unrealistic and even fool-hardy to ignore the future. Which is why it raises my hackles a little to be told to "live each day like it's your last." Seriously? Because if it were truly my last day, I'd be flying me and everyone I loved somewhere amazing. And that would be great unless I woke up the next morning, found out it was all a big mistake and I still had the rest of my life to live with an empty bank account and a maxed-out credit card that I would be expected to pay off. Maybe our wish that we could live life like there's no tomorrow is why the bankruptcy rate is so high. And anyway, if I were really living each day like it was my last day? I think going repeatedly through all those emotional goodbyes would just be exhausting.
Posted by Secret Agent Woman at 4:50 PM