The comically ironic reason 2015 is looking pretty good to me. 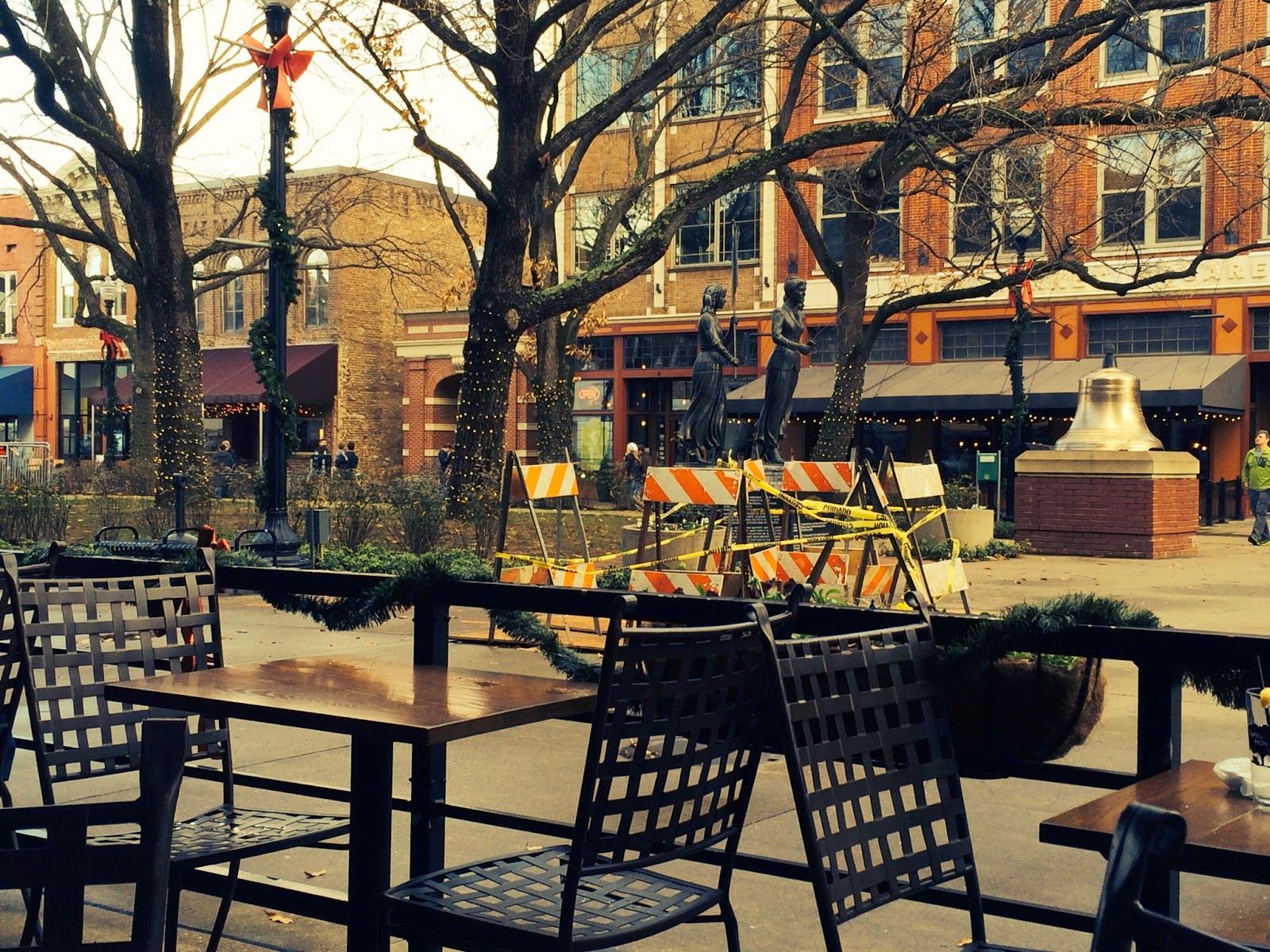 Last Sunday I decided at the last minute, since it was too rainy to go on the hike I'd planned, that I would go to the Unitarian church because they were having a program about letting go. Last year at the same time, they did a similar program. And it was the same member of the church who talked in that service. In the last Sunday before New Year's, we were invited to have a rock symbolize what we needed to let go of and then drop it into a bowl of water. This year, we wrote what we want to go let go of on slips of dissolving paper. Across the center of mine I wrote in big letters "worries about not being in a relationship." I added a few others around the margins but that was the main thing. I wanted to let go of the idea that it was necessary. That I had to try so hard to find it. That I couldn't just relax and see where my life took me. I walked past the guy who given that part of the service and dropped my slip into the water. Afterwards, I bypassed the line where everyone stops to greet the people who had done the service, spent some time talking to friends and then went home. I decided to send a message to the guy on Facebook, along with a friend request because, as I told him, I didn't want the message to go into the 'other' box "where messages go to die." I told him I enjoyed his portion of the service and also let him know that I could probably have talked easily to either him or his father about cars. He'd said in his talk he was into Detroit muscle cars as a teen and that his father preferred British sports cars. I told him that my first car was a '68 Chevelle and that I'd also had a '74 MG Midget. I got a friendly note back and we started chatting. He asked if I was often at the church and said that he'd like to meet me, sooner rather than later. A couple of messages later he asked if I'd like to have lunch after church the next Sunday. We texted throughout the next days and he called New Year's Day evening and we talked for an hour on the phone. By the time I went in to say hello this morning, it felt very comfortable. After the service (which included the lovely version of Joan Osborne's "What if God was one of us" below), we went to a restaurant downtown with outdoor seating because it was an unseasonably warm day. I had a delicious salmon omelet with asparagus and cheese grits. 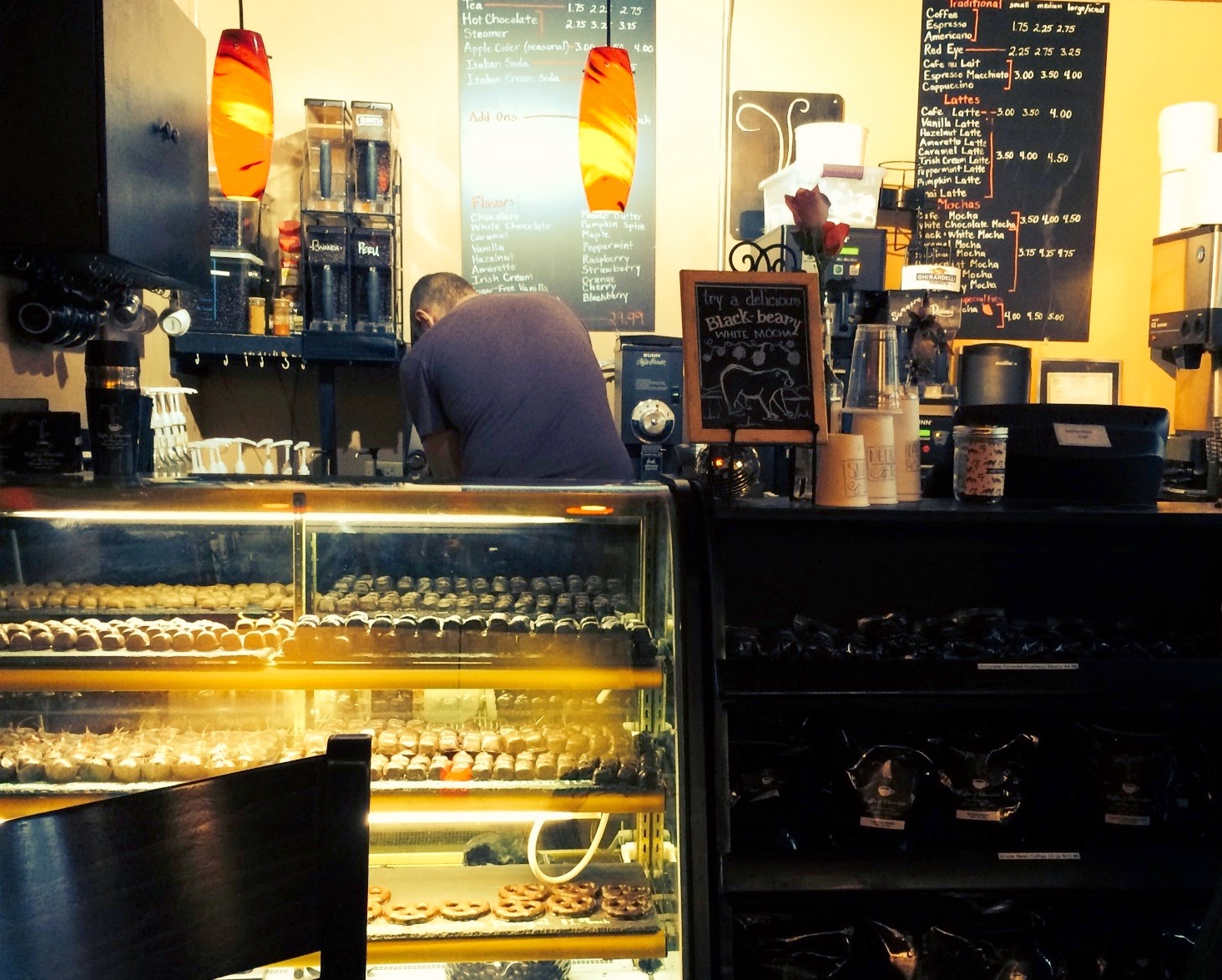 But the temperatures were dropping so he suggested after lunch we go get coffee. He also picked out an assortment of chocolates, including champagne chocolate truffles because I'd said I like champagne. We talked for a long time and reluctantly headed back out into the cold. When he dropped me at my car, we kissed goodbye and agreed to see each other again. Now I'm happily waiting for the goodnight call he promised.