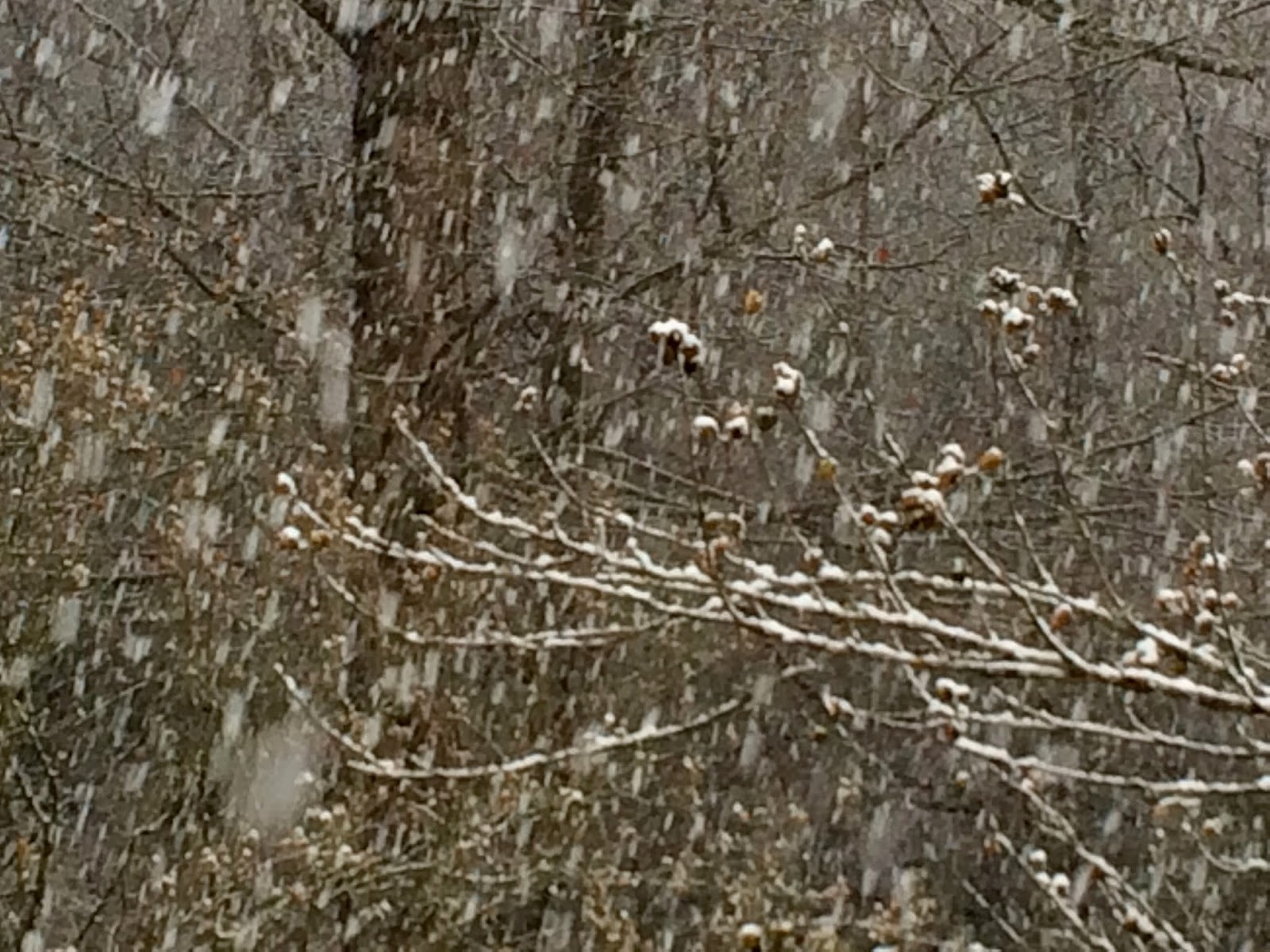 And it's snowing. You will hear me carping about this until Spring hits. Just so you know. 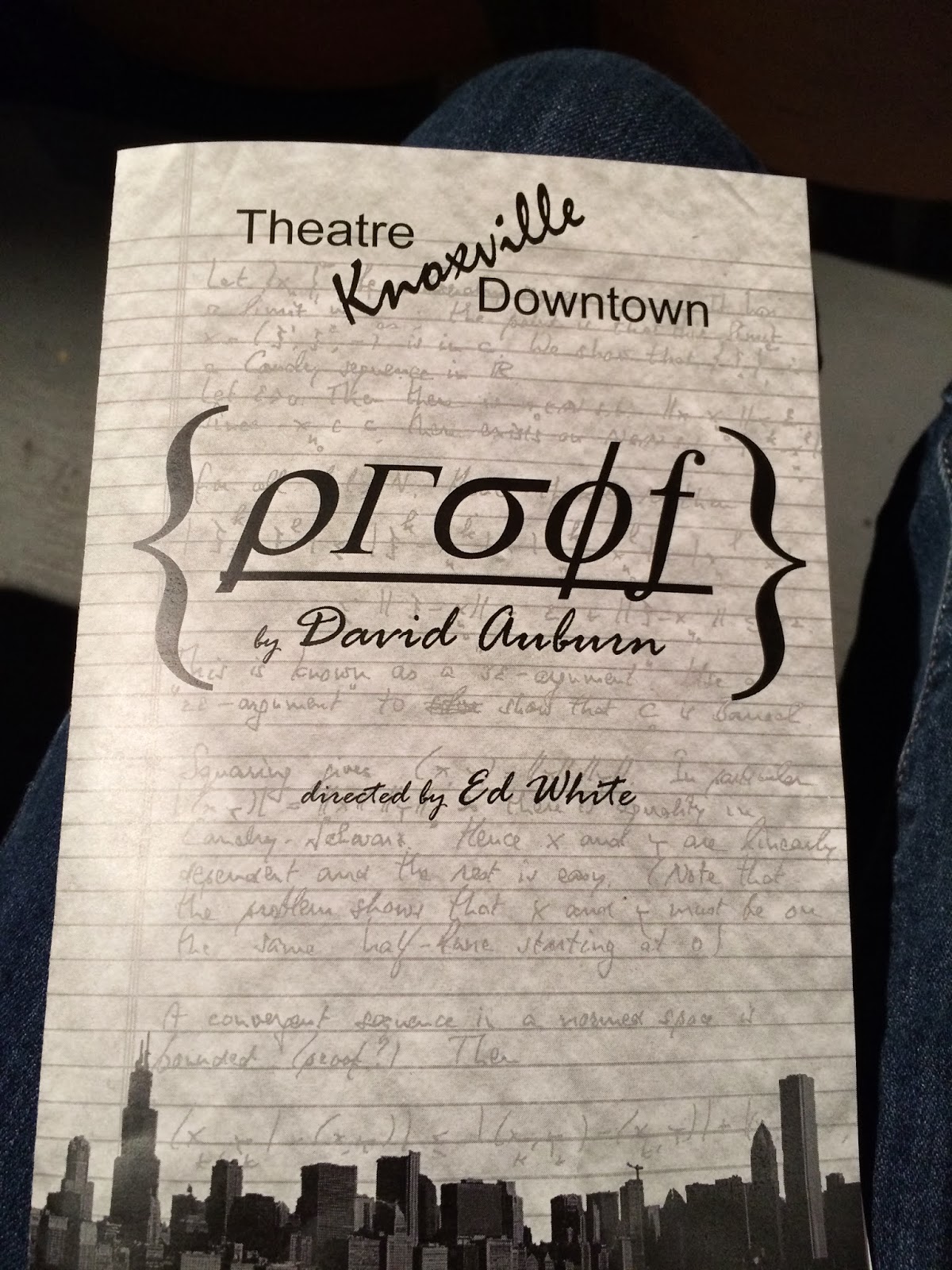 Not that I haven't been doing some fun things.   went with my photo-shopping friend to see a play in an itty bitty theater. There were parts of the play where the actors were in the aisle. There were maybe forty seats for the audience. The actors in the four-person show did a good job and even though I'd seen the movie, I was engrossed. There's something about the immediacy of a small venue for acting or music that is compelling. 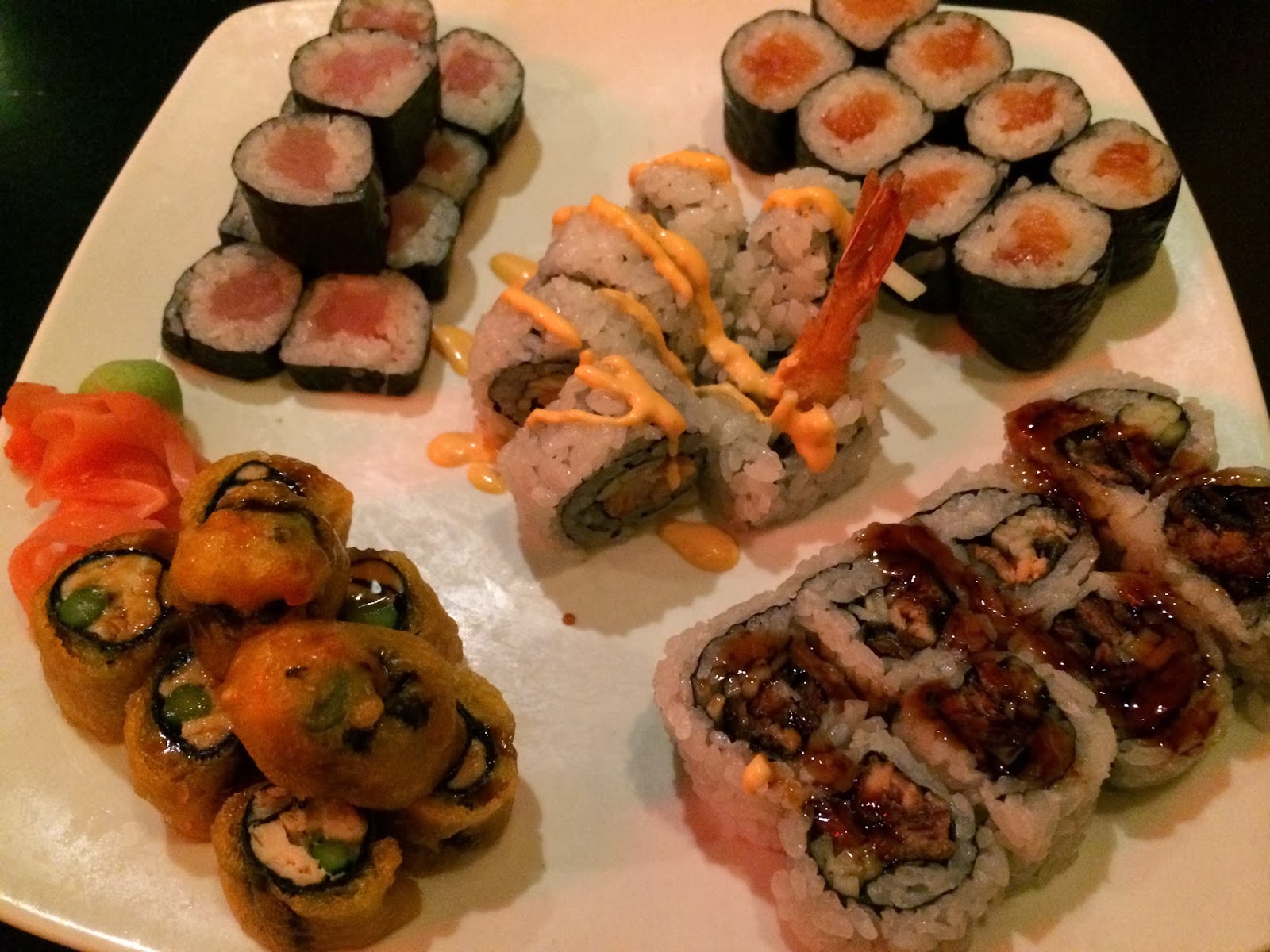 I've also gotten in some good time with my younger son. We went for a walk in town and then had sushi together. We've developed a routine of going to half-price sushi day on the weekends I have him and ordering these same five rolls. The we order two or three more. Why don't we just get seven or eight to start with? Well, that's not our routine. We often talk about how things are going with him as we eat because it's just a relaxed way to be together. I am sure going to miss that boy when he heads off next fall. 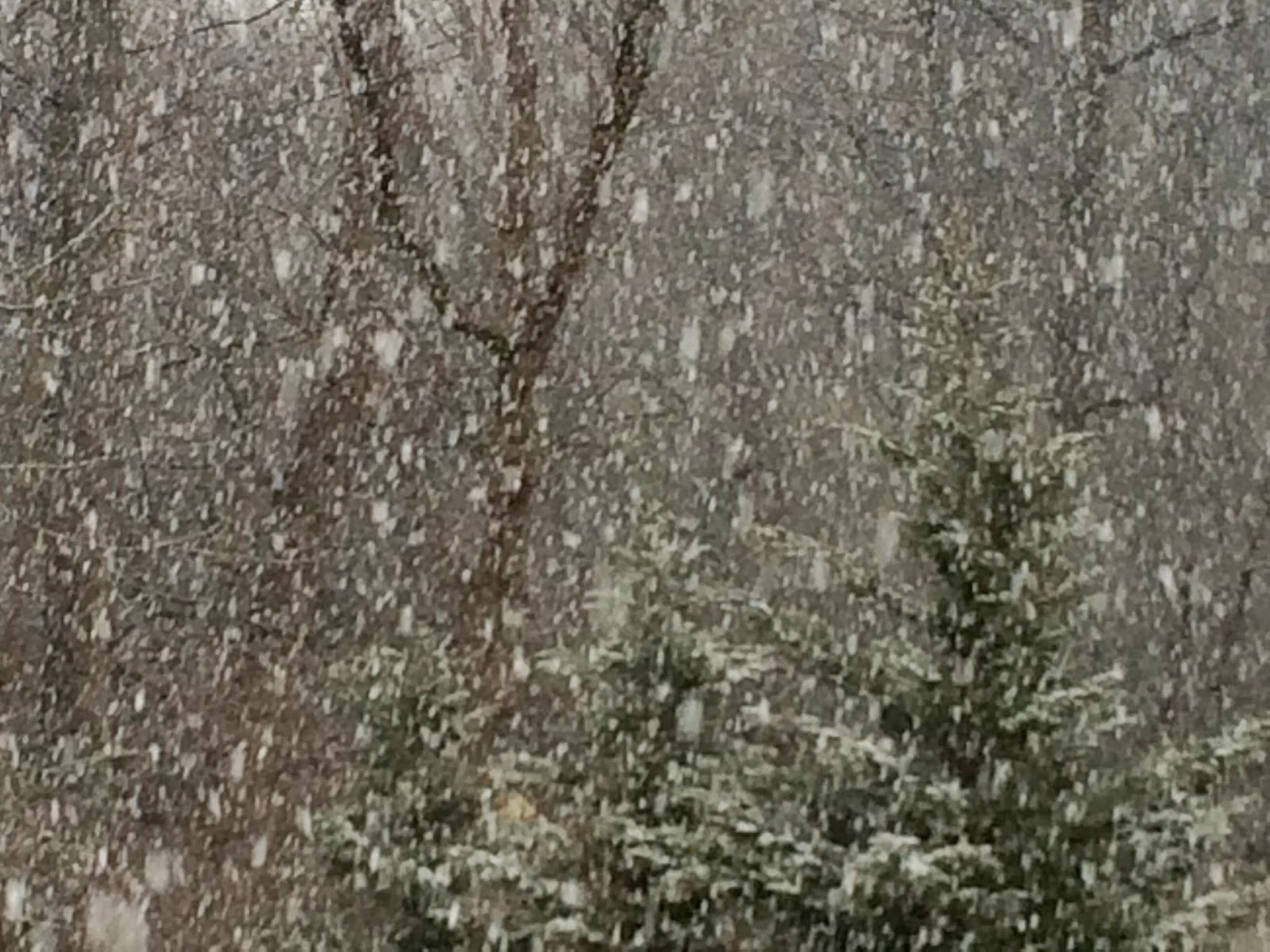