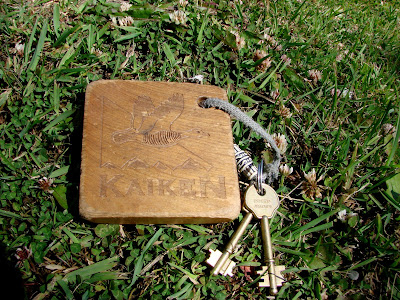 In the morning, we had breakfast at the Kaikén and then turned in our key before saying goodbye to Mate. I wished I could explain to him why we had to leave without him. 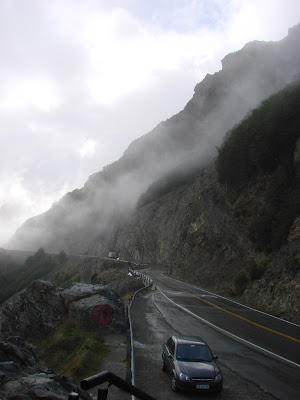 We stopped on our way out to look out over the Garibaldi Pass once once more. 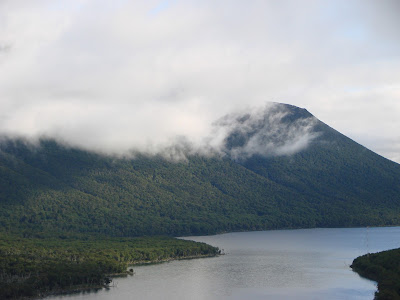 One of the things I was most struck by is how few people we encountered in our time here. I know it is a remote place and difficult to get to, but it was just so incredibly beautiful in the Southern Andes. 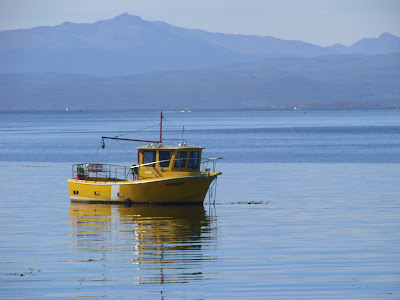 And then it was back down into Ushuaia. Driving in Argentina (and probably all of South America) is pretty free-form, especially in cities. Lanes aren't really marked and people merge aggressively.  I have to give my husband props here for mastering it quickly. I drove once just for the experience, but otherwise I was happy to turn the driving over to him. 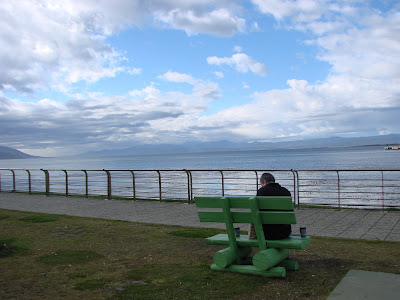 We picked up some coffees in town and sat by the bay for a while, watching the clouds moving across the sky over the harbor. 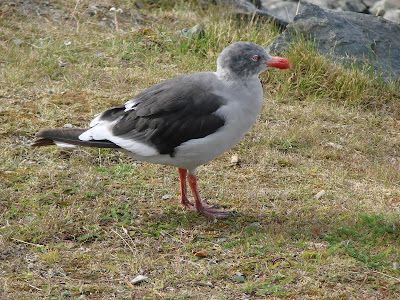 Dolphin gulls, petrels, albatrosses, and other shorebirds were everywhere. 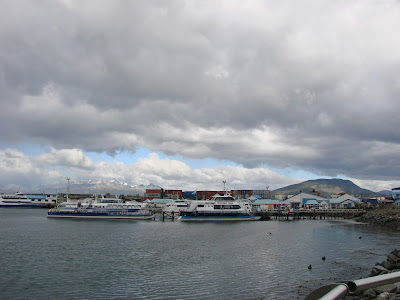 Big cruise ships line up along the docks with new ones pulling in every day. I have to admit, I'm not a cruise person. I chafe at the restraints of the schedule and the crowds. 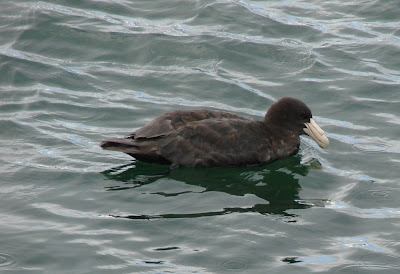 I tried many times to capture a petrel doing its walking-on-water trick, but that photo eluded me. They look unassuming, but are impressively big birds in flight. 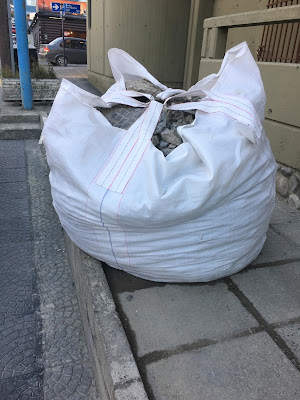 Finally it was time to get to the rental car office and turn in our keys. We had to maneuver around this mysterious big bag of extra sidewalk on the sidewalk. 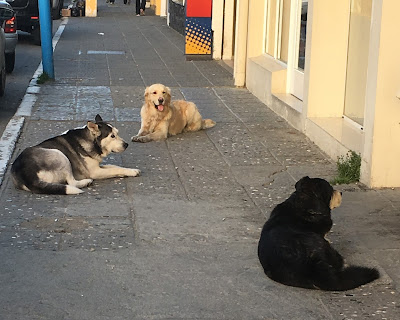 And walk around one last pack of wolves on our way to the taxi line. 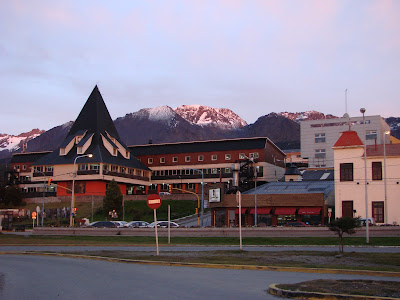 Then we headed out of Ushuaia by taxi,  flew to Buenos Aires, and had an impossibly long bus ride from the domestic airport to the international one. Unfortunately my camera was packed away because the ride took us through slums that looked too broken-down to be believed. Buildings missing roofs or walls housed large families. We got to the airport too late to be allowed to buy wine in the duty-free shop. But we feared we might miss our flight completely, so we were glad just to get there. 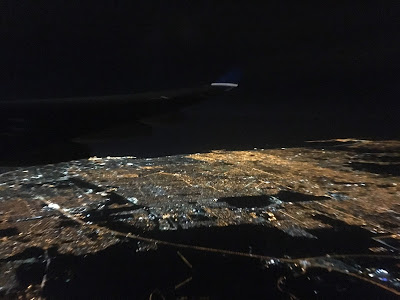 We flew out of Buenos Aires after dark, for a long overnight flight to the States, then had a five hour layover in Atlanta. Another short flight, a shuttle to parking and then more than 24 hours after we left Ushuaia, we were back at our house. As we were heading home, I was already dreaming about where we might go in the coming years.
Posted by Secret Agent Woman at 6:22 PM