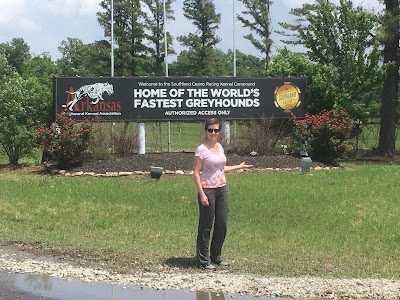 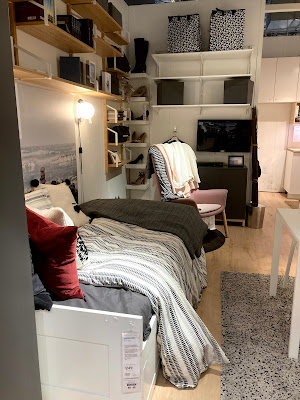 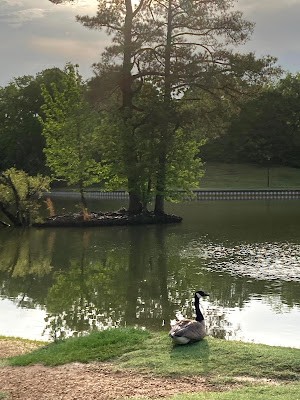 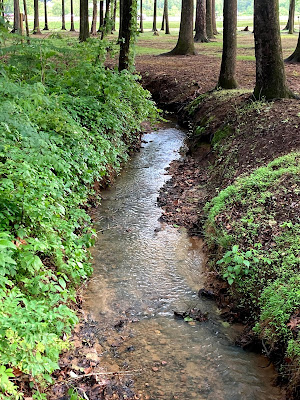 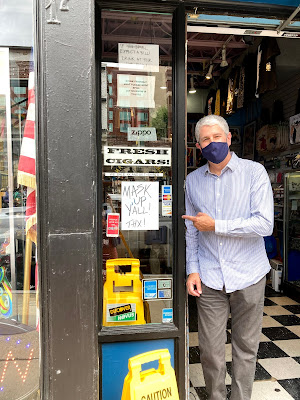 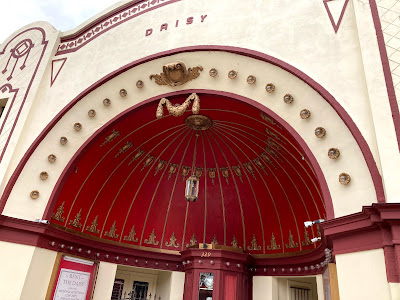 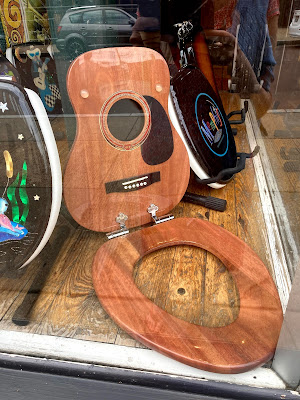 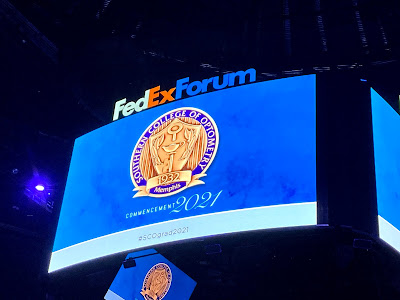 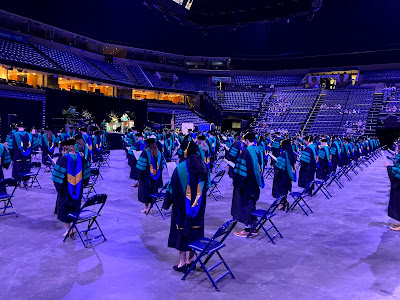 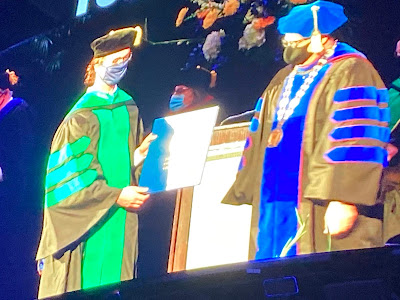 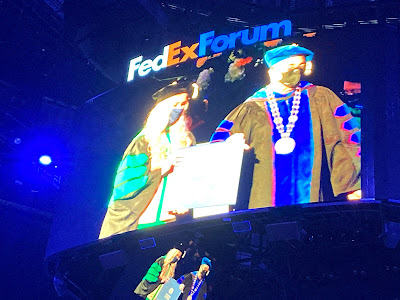 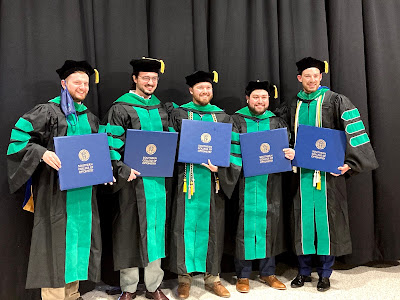 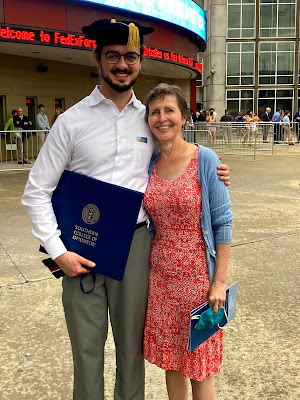 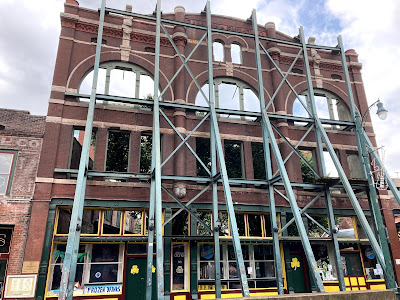 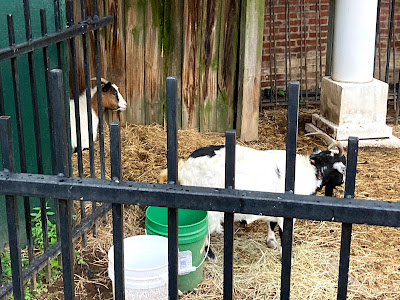 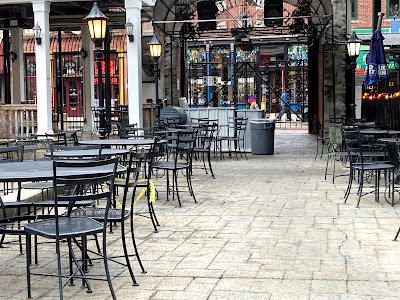 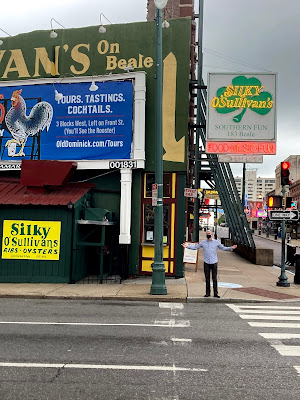 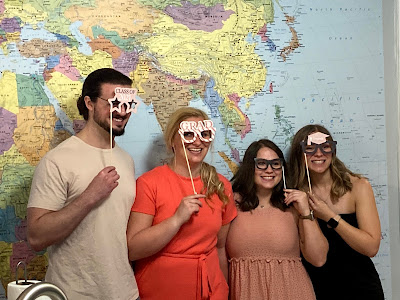 I'm grateful the vaccines were available in time for this to happen. Finally, hugs all around and we headed home. I'm so proud of my son and his girlfriend - it's been a long four years and a lot of hard work. But they did it, and now they can turn their attention to the next phase of their lives.
Posted by Secret Agent Woman at 5:15 PM No comments: