Nights on the town. 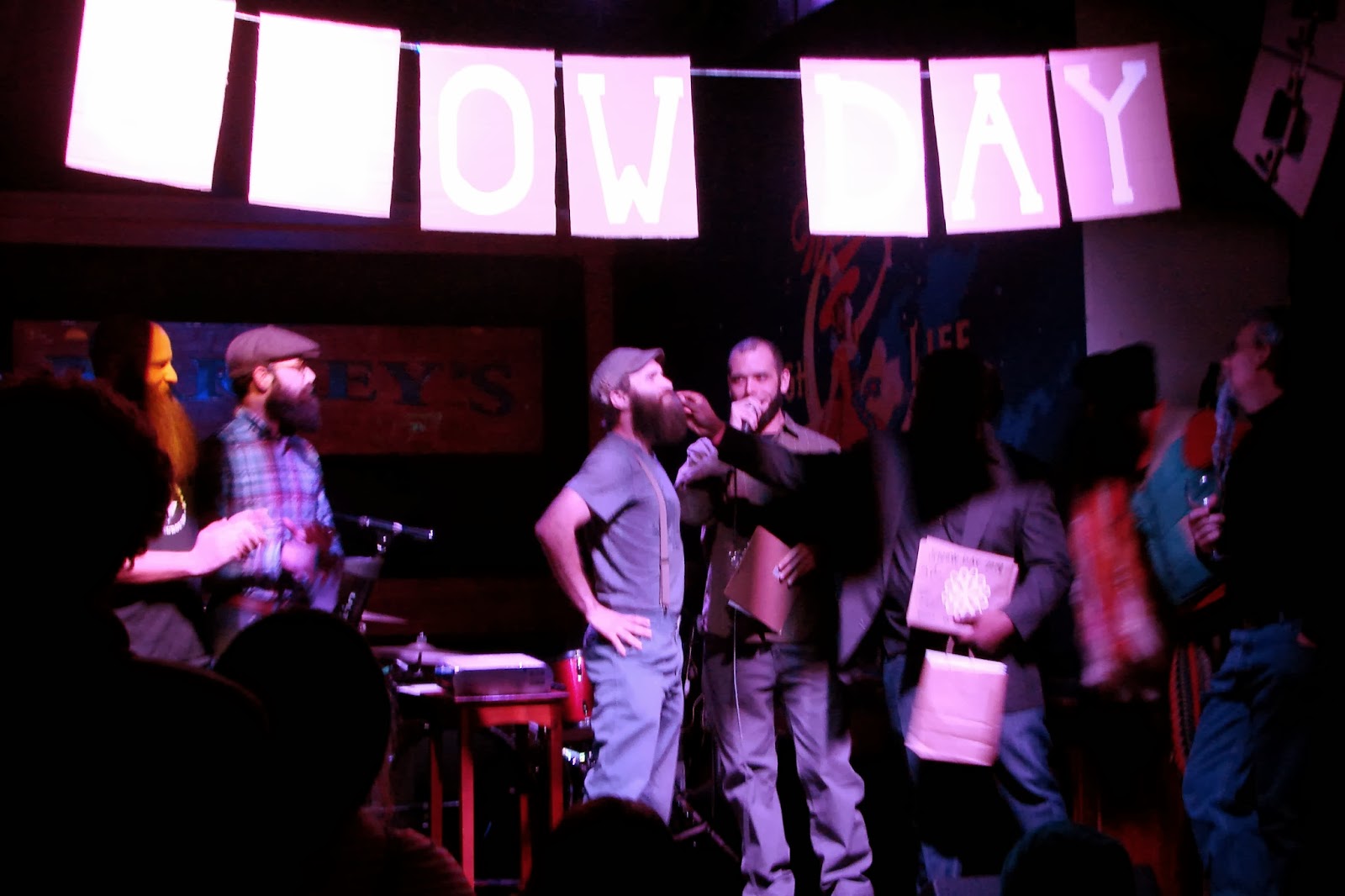 My younger son and I went to an fundraiser downtown for an organic community farm.  There was music, a beard pageant (seriously) and several local restaurants participating in a soup competition.  The only problem was that it was very crowded, so we stood for a long time to get a bowl of soup and then in another line to get something to drink.  It was at a restaurant with a big selection of beers on draft so I got a Lagunitas IPA.  After second bowl of soup I decided it wasn't worth the lines, so that's all I had.  The butternut squash bisque was fine but not as good as the one I make myself.  But the cheesy onion soup with croutons was delicious.  It got my vote. 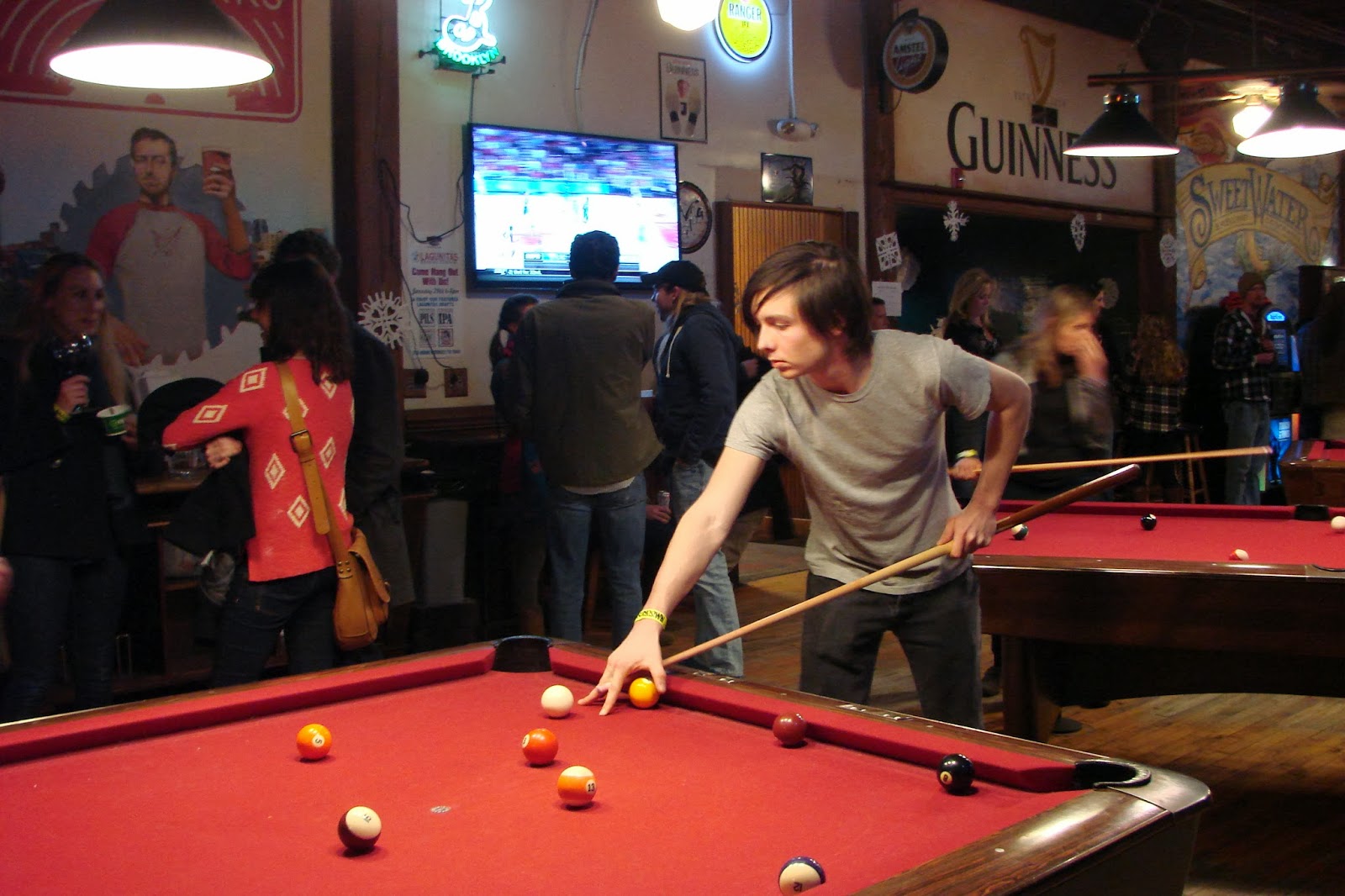 When the pool table in front of us opened up, so my son and I grabbed it.  I don't play pool, but I did anyway.  I'm terrible.  However, that did not stop me from doing a victory dance when I won by default when he accidentally sank the 8-ball.  We played pool for a couple of hours in spite of my complete lack of skill. 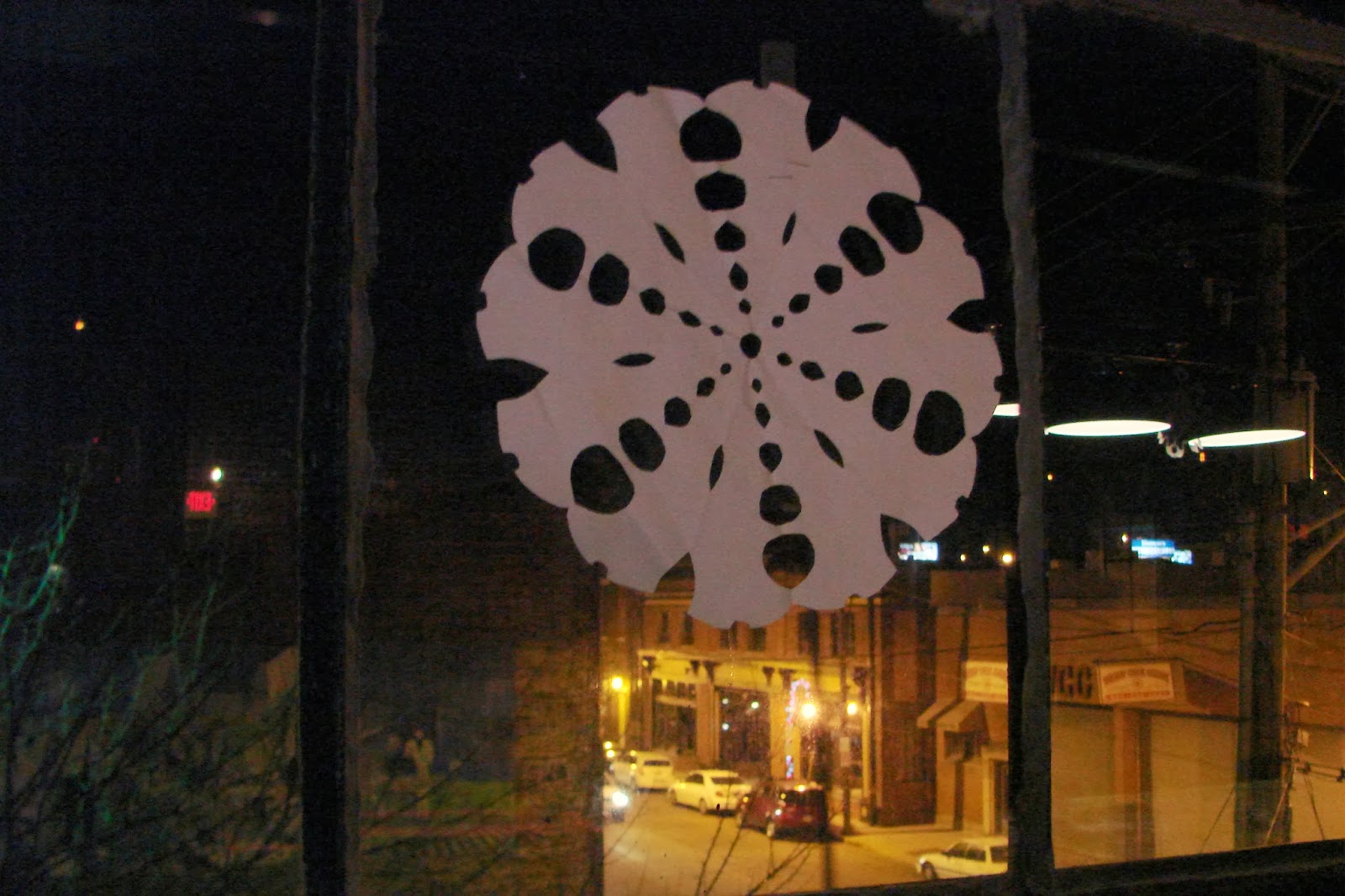 Last night my son was heading out with his friends, so I met up with a friend of my own for dinner. I've got male friends, of course, but this is the first time since college when I've had a platonic relationship with a guy I actually spend a lot of time with. Afterwards we stopped for hot chocolates and split a giant dark chocolate turtle. Whenever I see those, I always think about the discussion about chocolates in the office where I had a work-study job in college. One of the secretaries said in her very Southern way, "You know them turtles?  I could eat 'em till they just don't make 'em anymore." The tiny coffee shop was toasty and the night cold, so it was nice to huddle inside for a while and talk.
Posted by Secret Agent Woman at 5:18 PM