And a rare weekend with my older son. 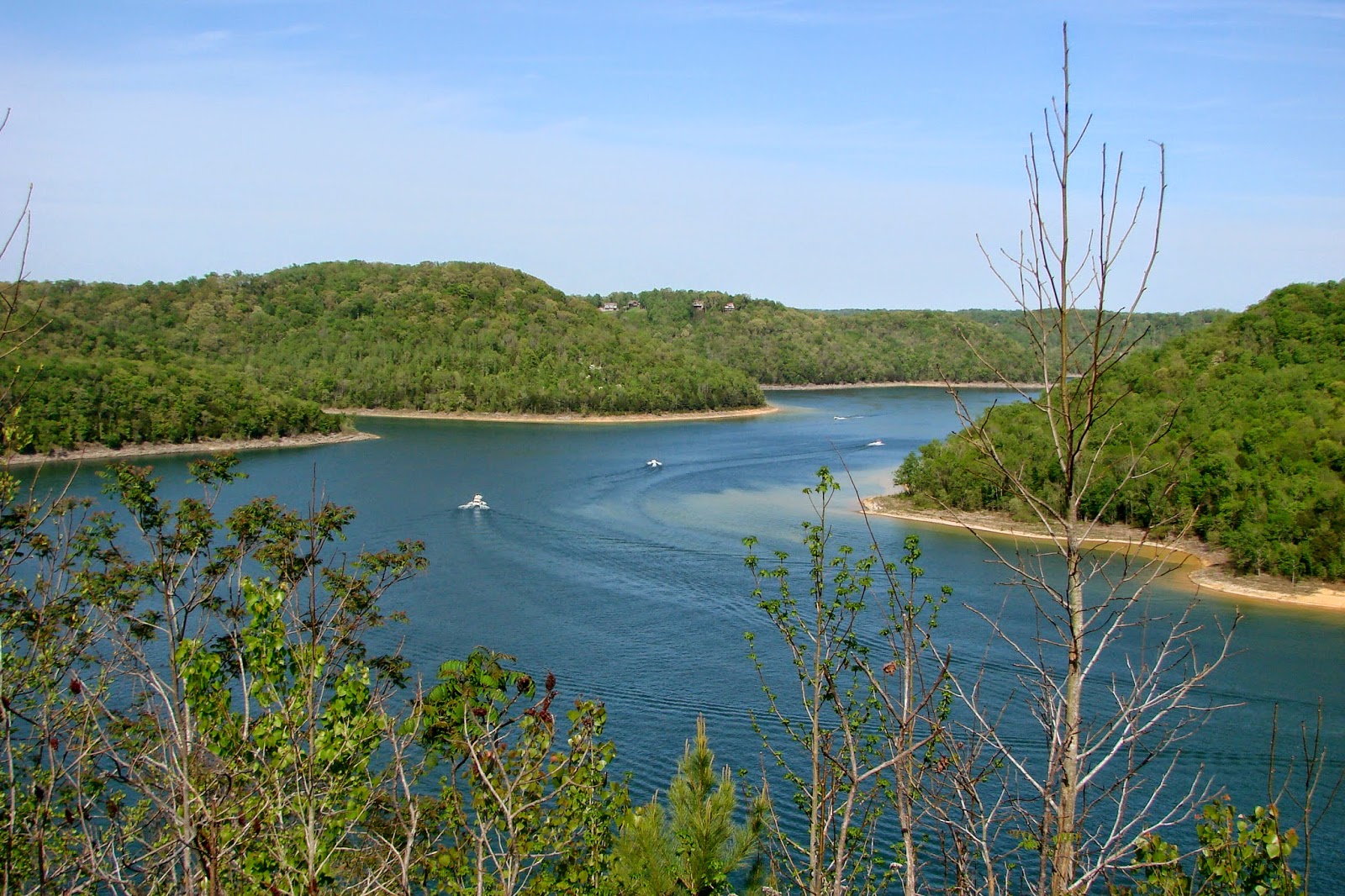 I drove to the middle of the state Saturday to take my son some of his furniture. He's moving in with his girlfriend this summer and I wanted a chance to get to know her since we've only met briefly once. She's a sweet young woman and seems to bring out the best in my son - he was thoughtful, attentive and relaxed. 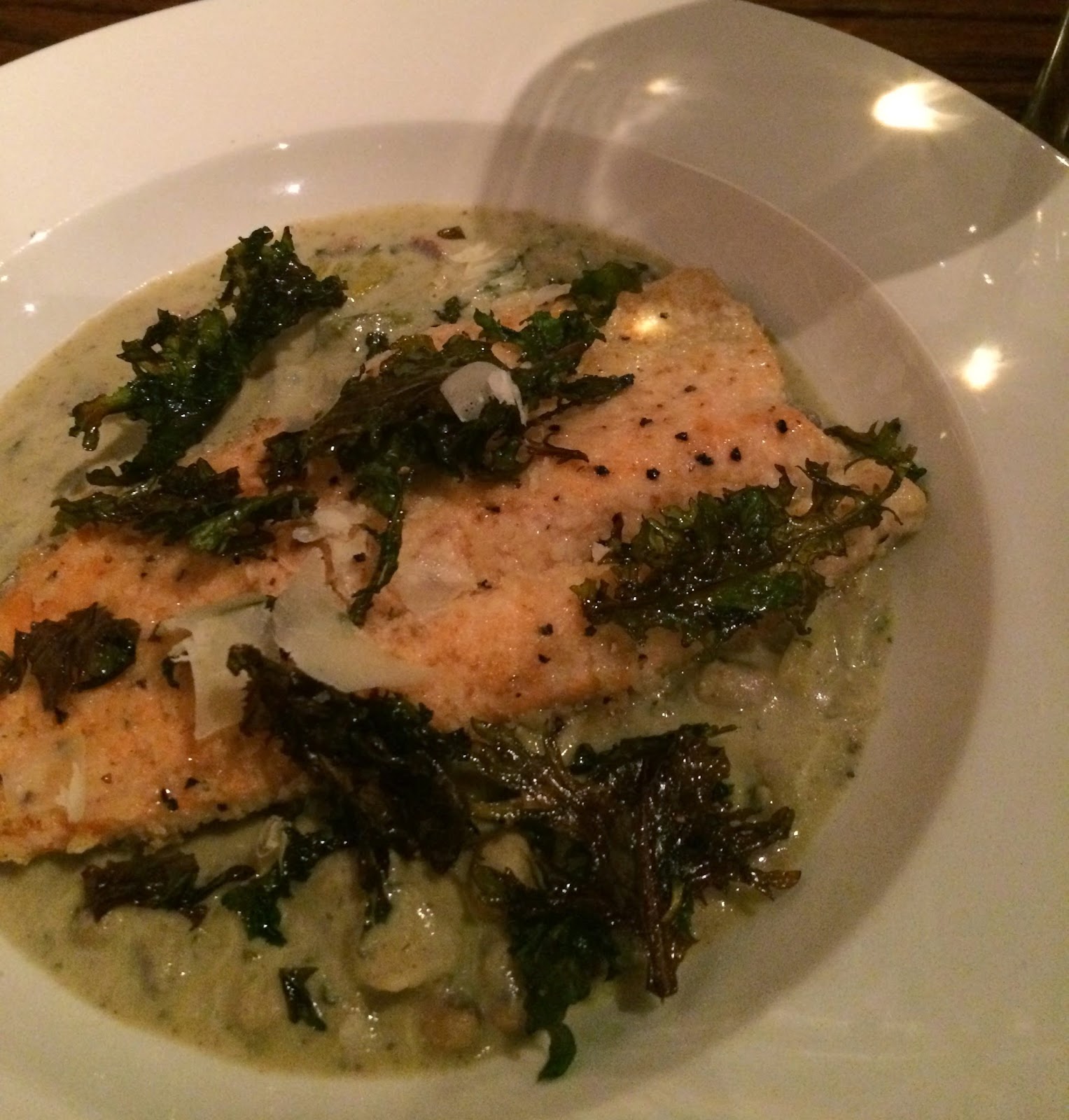 Both claimed ignorance of the neighboring city so I picked out a restaurant located in a former pet shop. In spite of billing itself as a coffee shop, they also served delicious, locally-sourced dinners. I had pan-seared red trout in a pinto bean sauce with fried baby kale and parmesan, and a glass of pinot grigio. 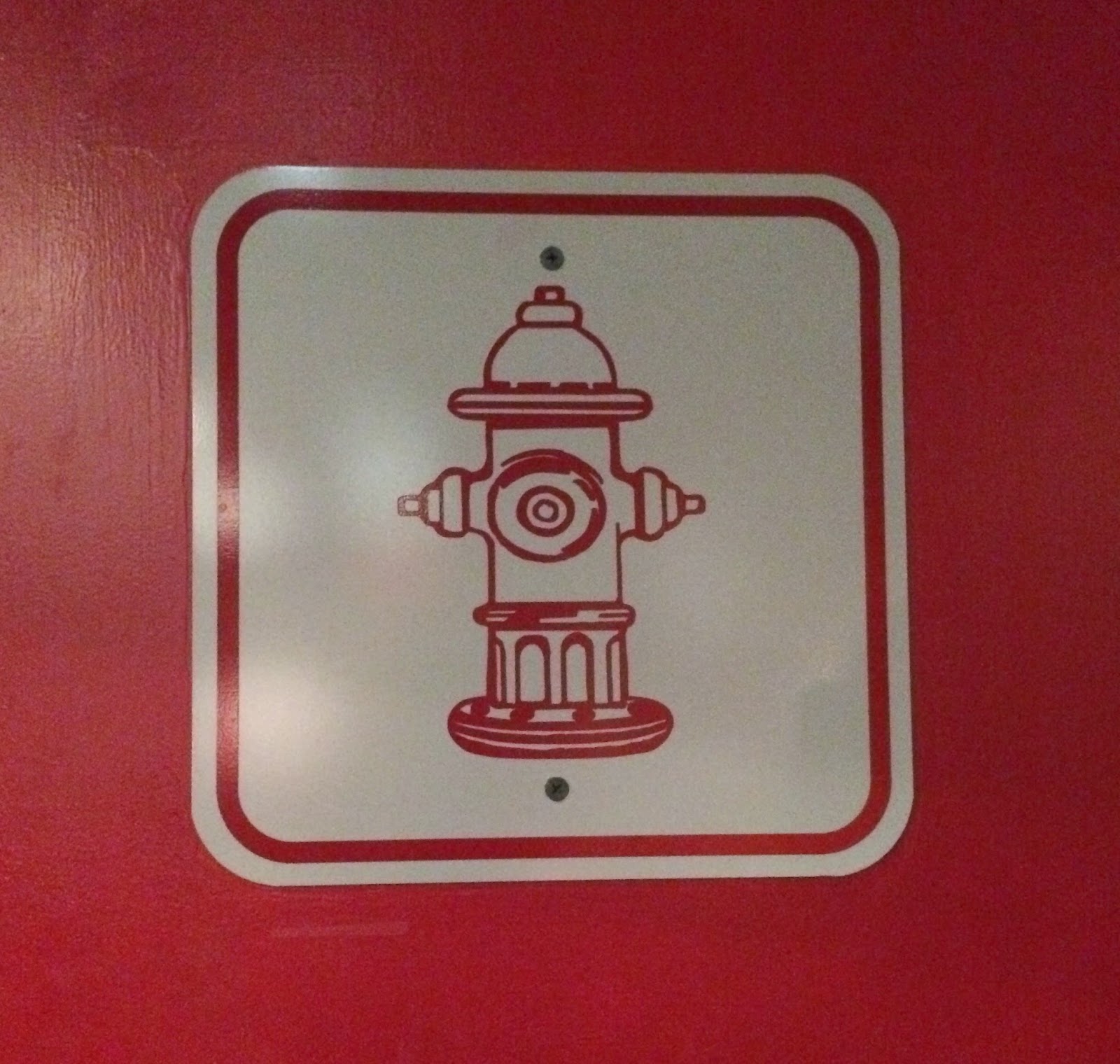 The bathroom was marked only with this sign! We walked a little around the city afterwards, enjoying the warm night. 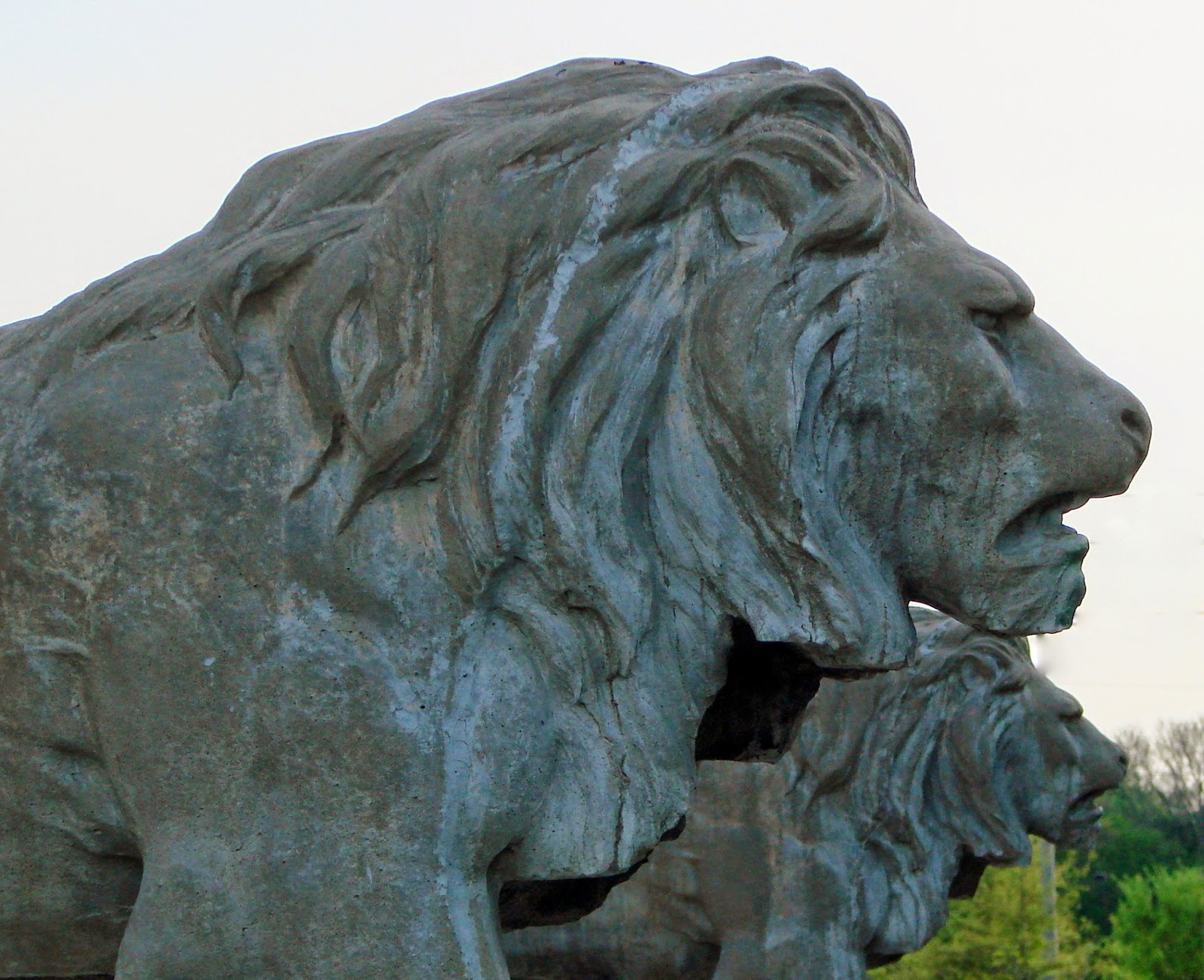 In the morning, after my son's girlfriend had left for work, I walked around the campus to give my son time to wake up, then took him out for breakfast. He entertained me with a deadpan imitation of fielding the questions of clueless fellow students at the lab where he has a work study job. He has matured tremendously in the past year and I am intrigued to watch the man he is becoming. 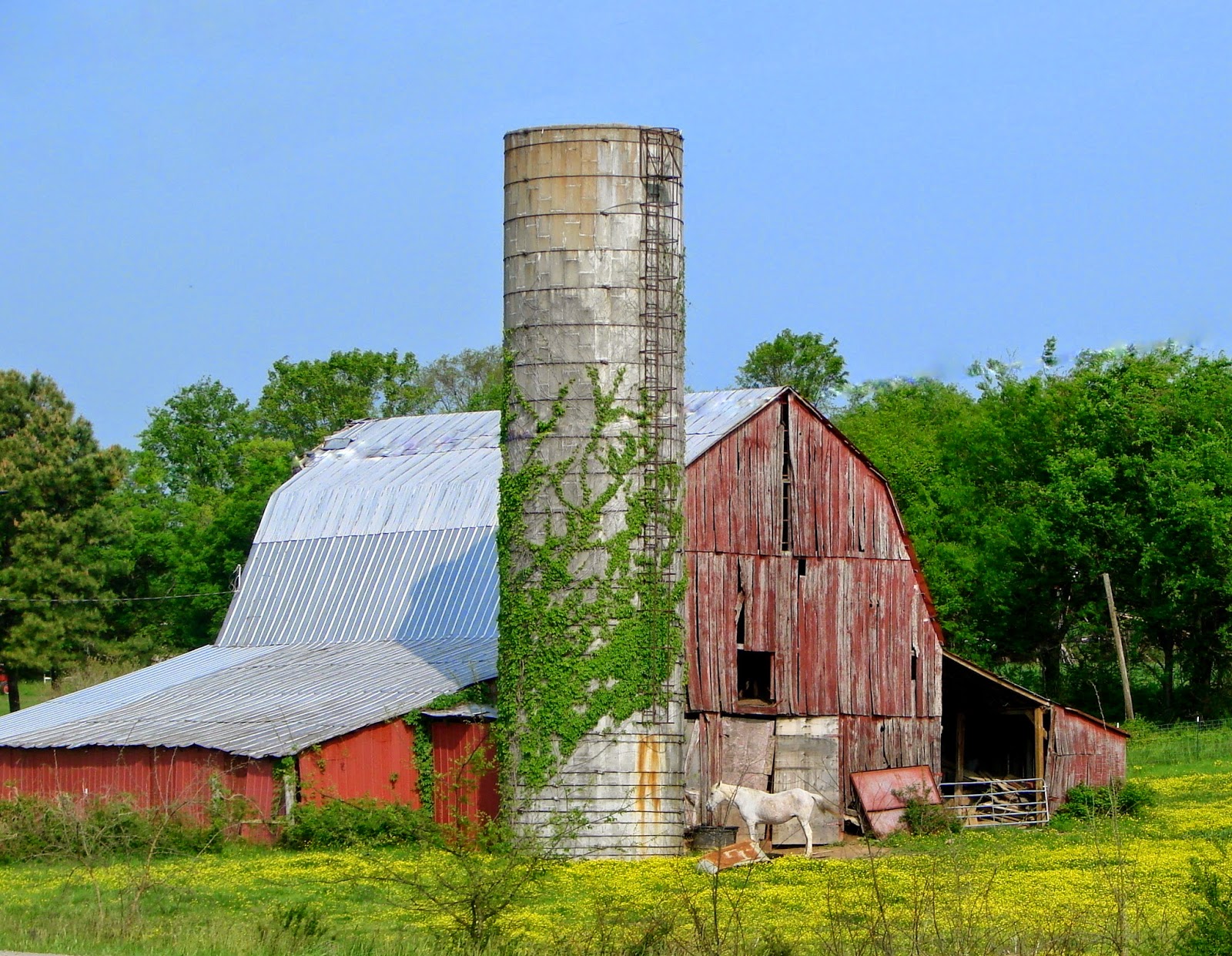 And then it was time to head back through farmlands to make the 3 1/2 hour trek home.
Posted by Secret Agent Woman at 7:44 AM