Bring back the light! 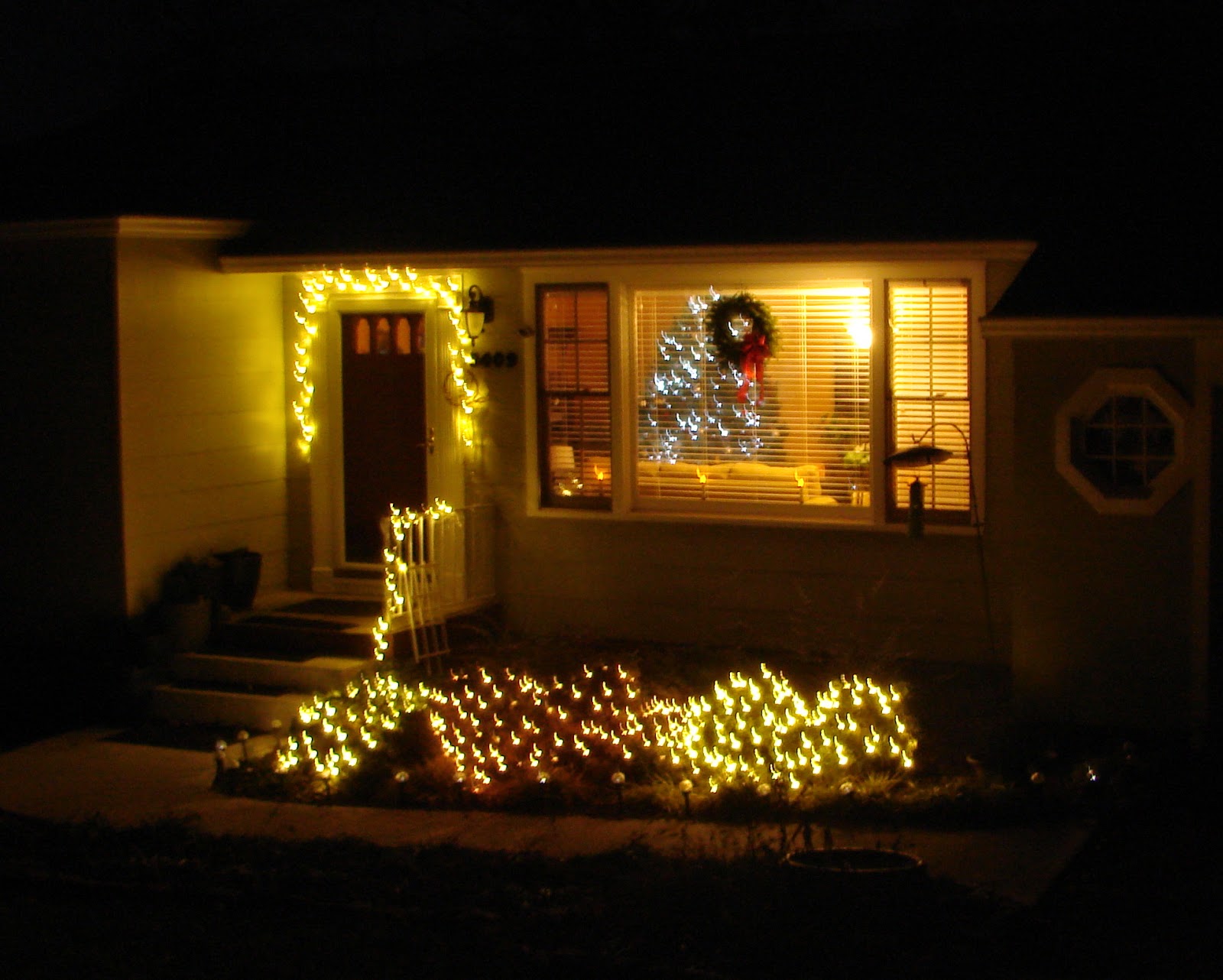 I have been hoping that eventually, I'd get invited to a party at the home of one of my new neighbors. I was pretty stoked to find an invitation in my mailbox a couple of weeks ago, for a holiday gathering a few houses down the street this past Friday. And it was what I was wishing it would be - a warm group of folks and lots of food and wine and laughter until almost midnight. And best of all, I only had to walk half a block to get back home afterwards! 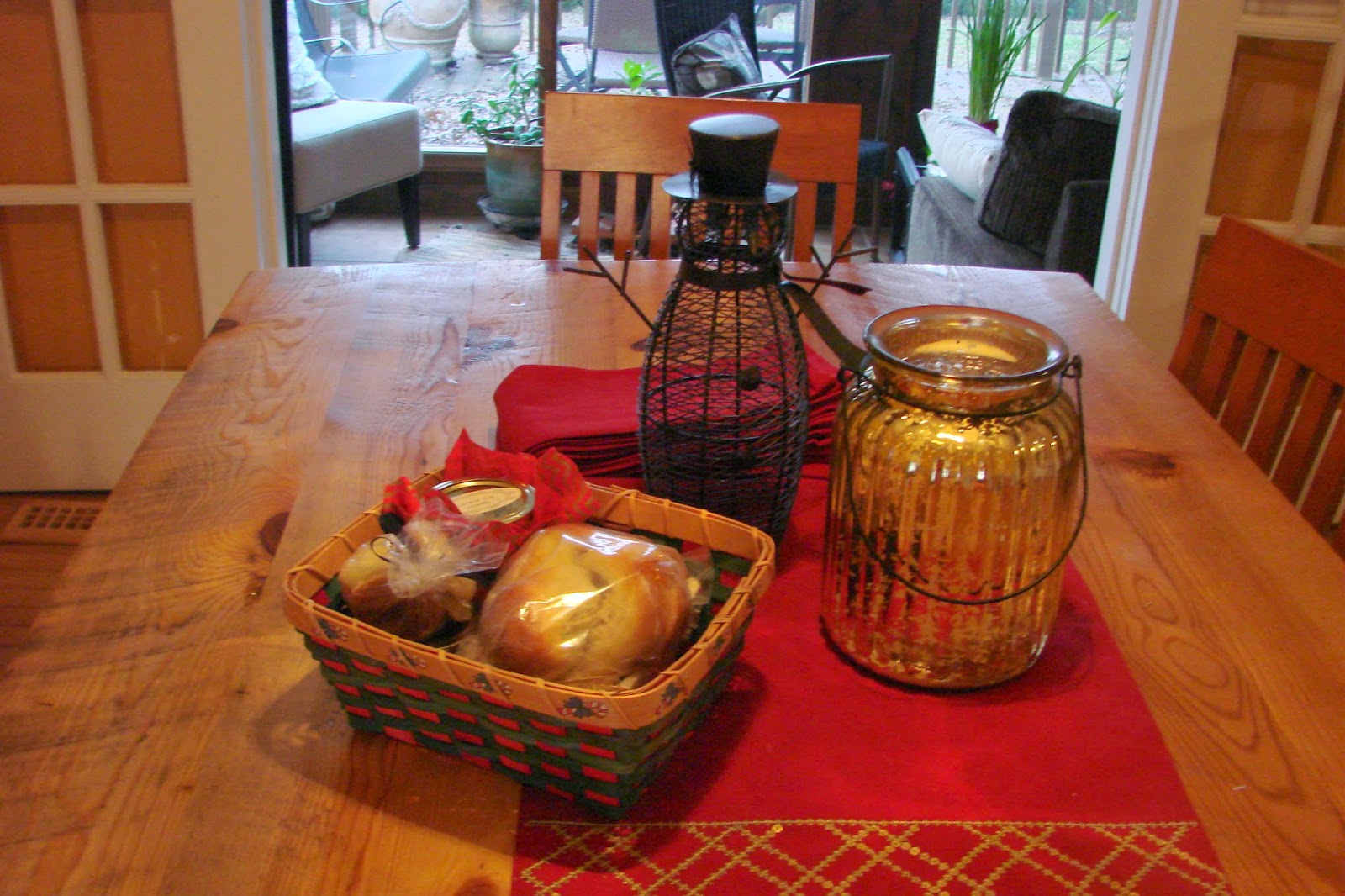 The next day, my older son arrived home, bearing a gift which he admitted was largely his girlfriend's doing. Pickles from their garden, a jar of home-made hot sauce and fresh-baked sugar cookies and challah.  Already a good daughter-in-law and they aren't even married yet.  He and my younger son and I headed out for sushi, with my older son now able to legally order a beer with his meal. 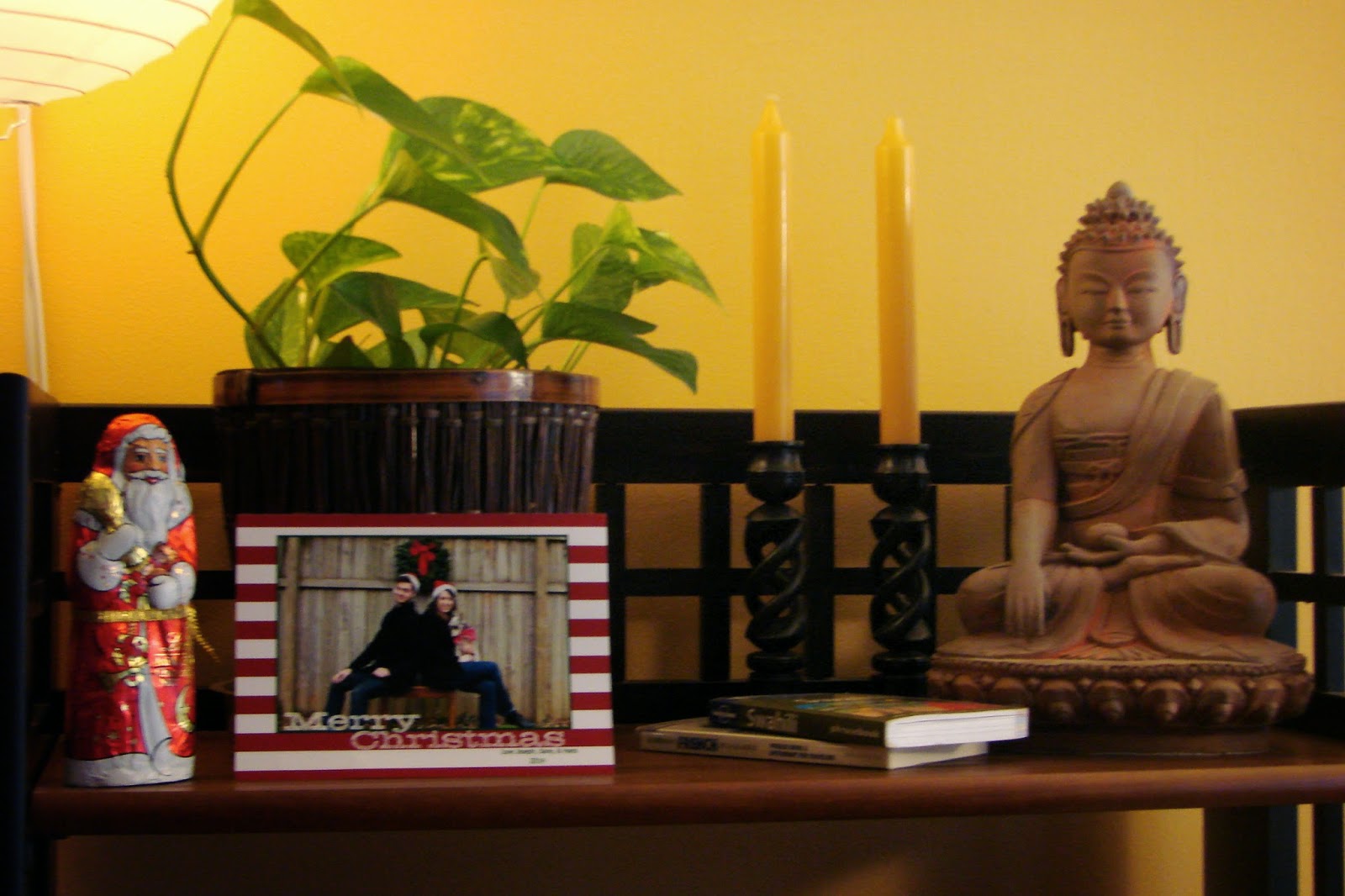 His girlfriend won't be here until Christmas Day so my sons asked to watch the old videos their father had transferred to DVDs. There were some I'd never even seen, and others I'd just forgotten. It was funny to watch my sons as little boys, the older one rattling on about whatever interested him at the moment and the younger batting his big eyes and smiling sweetly at the camera. True to form, my younger son giggled through the videos as we watched while his brother kept up a commentary, "Aww, [younger brother] is so cute! Hahaha! His head is so big he can hardly hold it up! How was he able to memorize all those song lyrics so young?!" And in one scene where I'm leaning down into the lower bunk to kiss my younger son goodnight, the camera focuses on my rear and my son reacted with, "Oh, Dad!  Noooo!!!" Later, in a scene from an earlier year, I'd just finished nursing and he said, "Is that boob? That's boob! Ack!" and then covered his eyes. There was much hilarity over the awful 90's fashions of baggy clothes - and seriously, what were we thinking? While they were most entranced by their younger selves, I was just pleased to find out I had footage of people who have since died, including my baby brother, my grandmother and my favorite great-aunt. 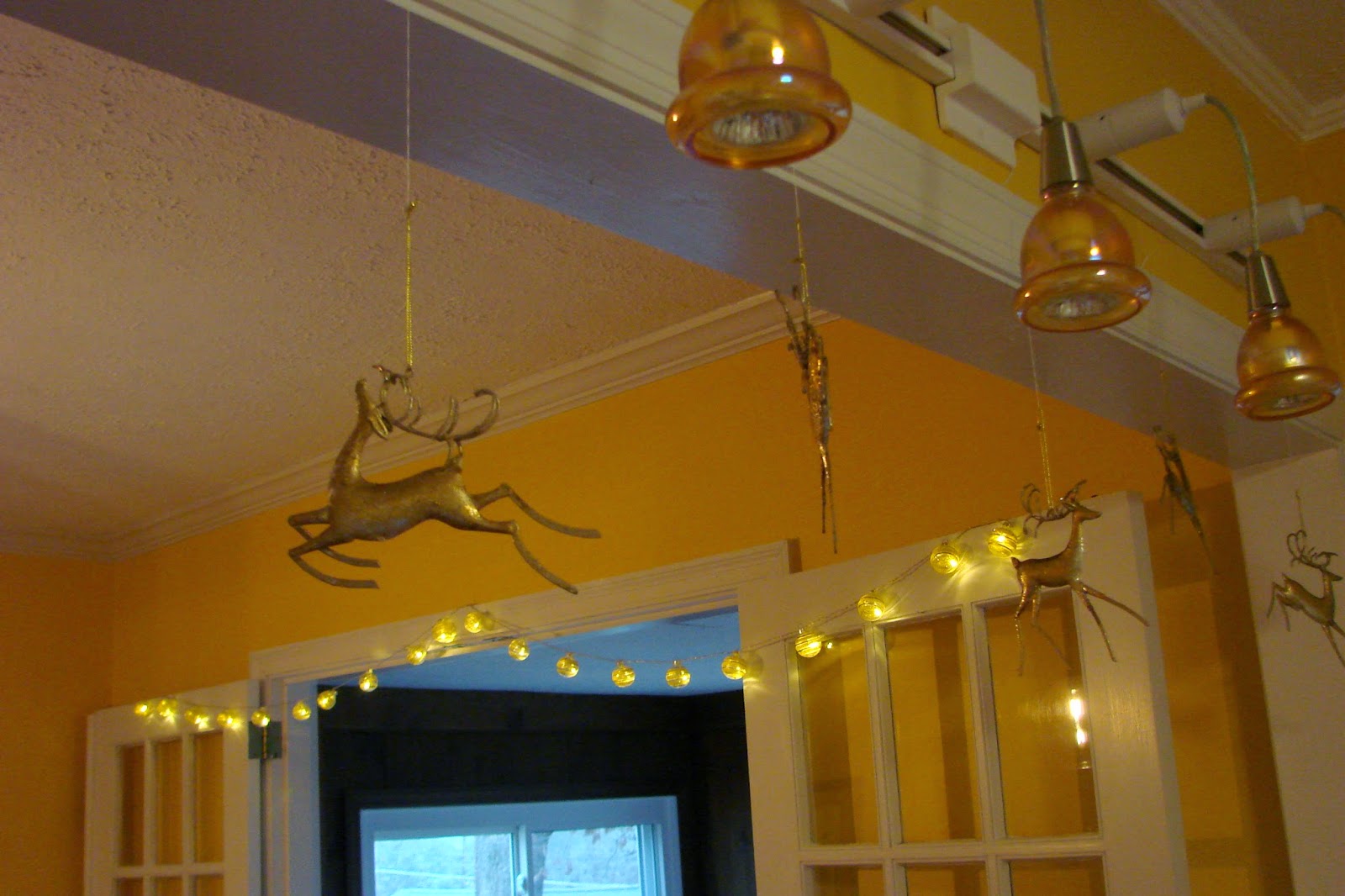 Only a few days until Christmas and I find myself regretting not having taken tomorrow and the next day off from work. But the holidays are a busy time in my business, and I hate not to be available when so many people are struggling. 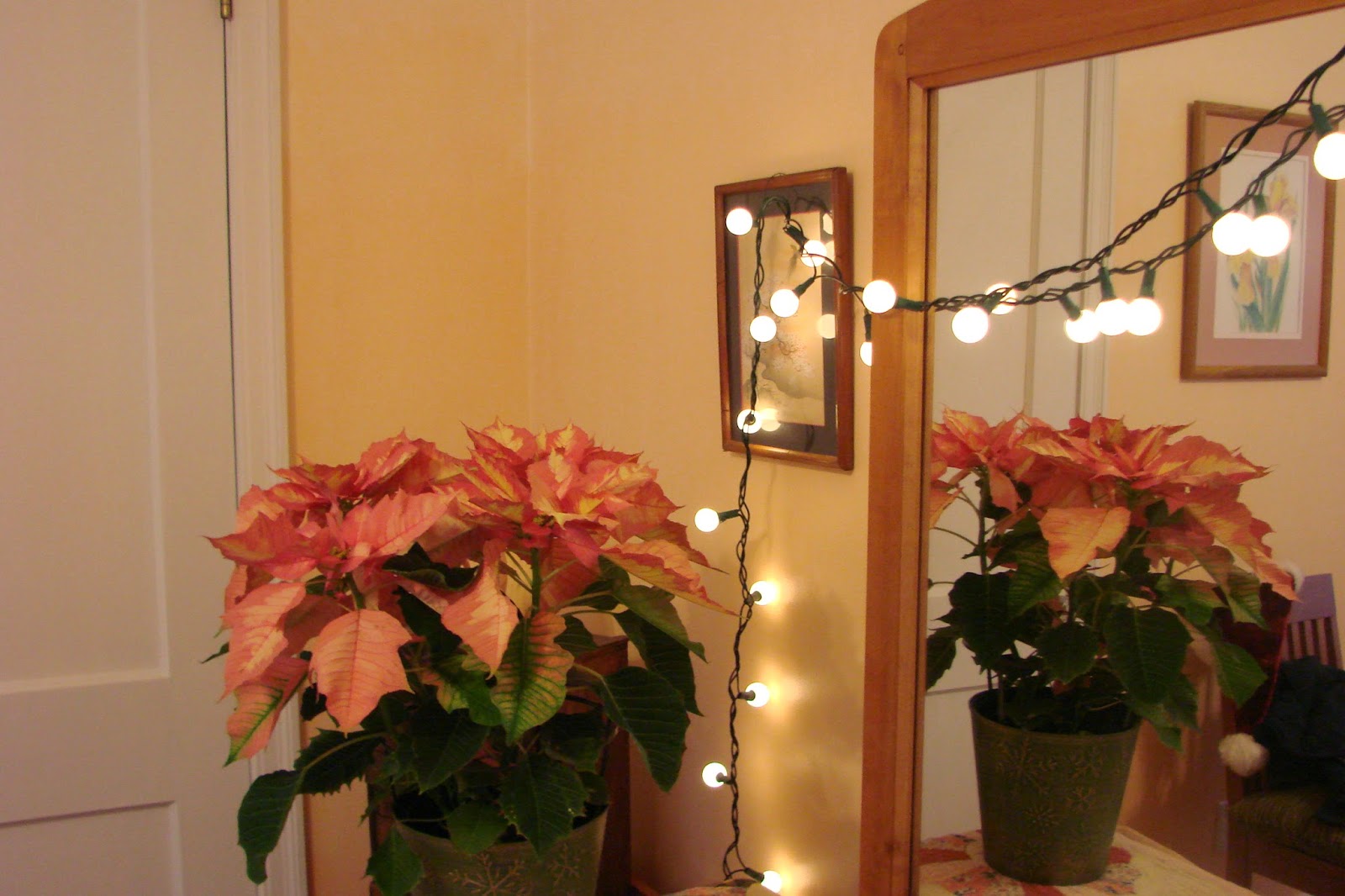 I do enjoy what time I have in my holiday-decorated home, though. I have traditional red poinsettias in every room except mine. I always spring for one in a pinker shade in there. It may be Christmas, but I still want my own room to feel a little softer. 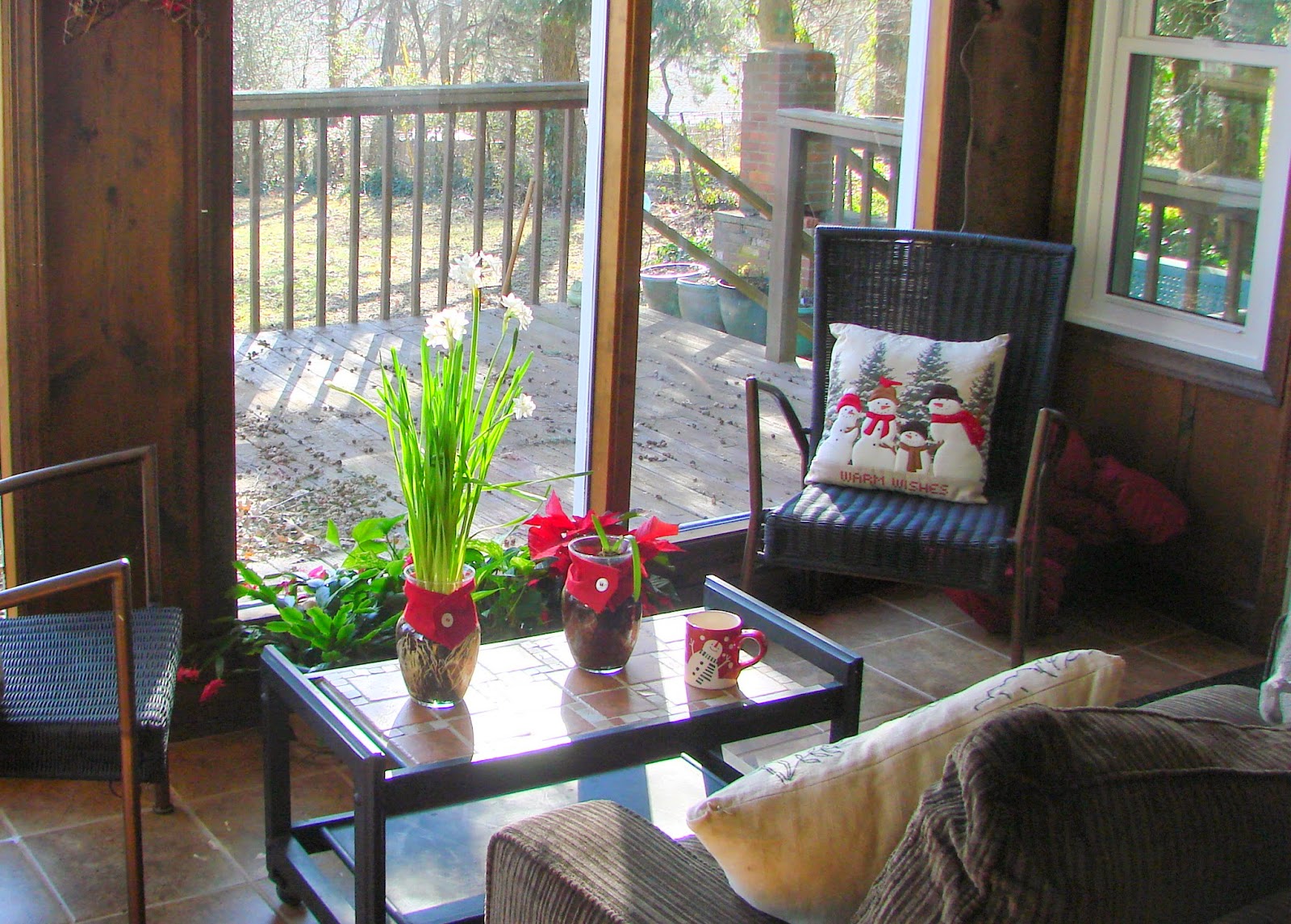 Today has been appropriately sunny, making the sunporch the place I want to drink coffee and read. And dream about the days lengthening to a point where I can be back out in the yard working. 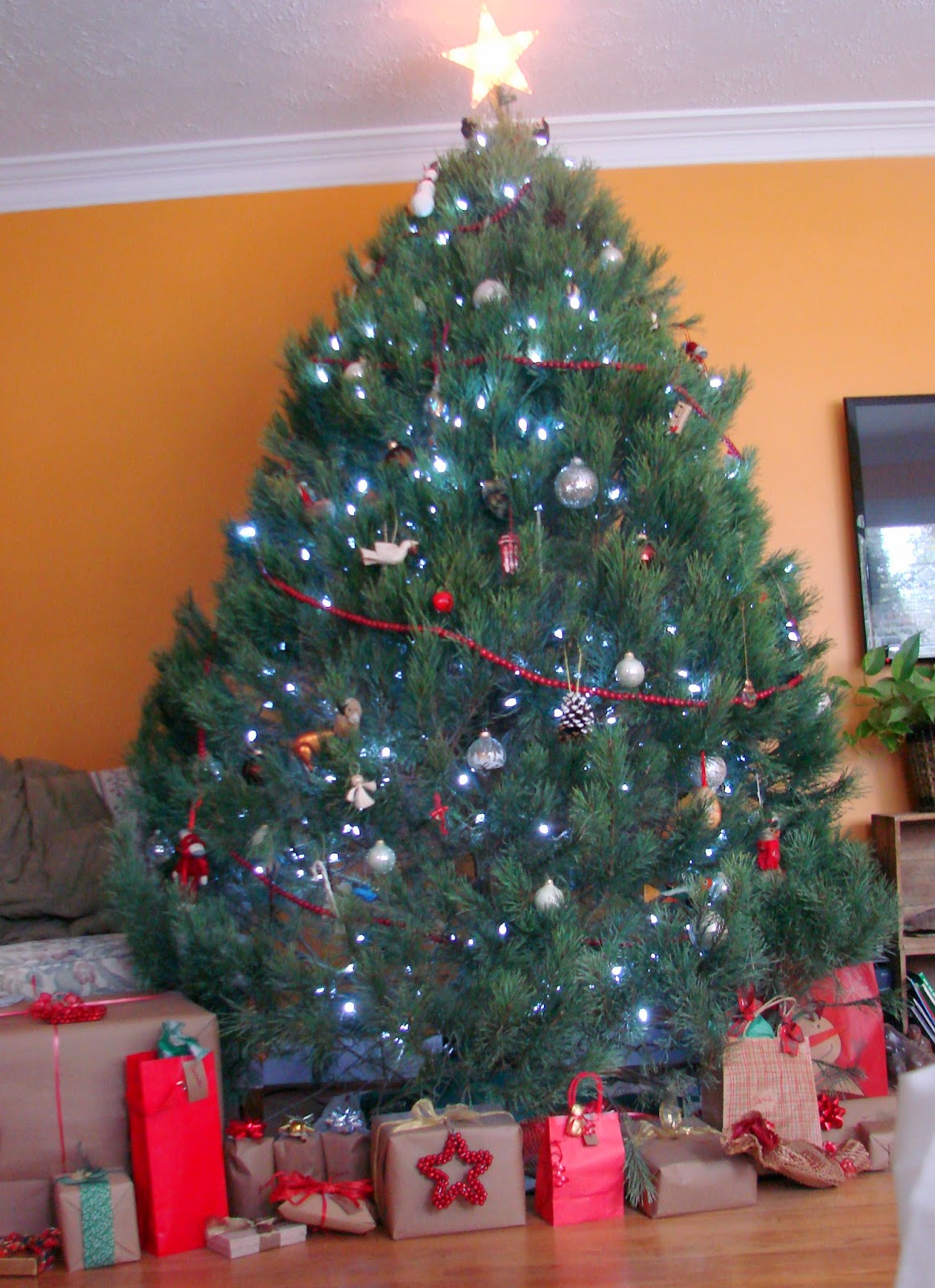 When I bought this year's tree, I didn't realize how full it was until I got it home. My younger son helped me decorate it, and when his brother walked in he said, "Whoa! That thing's enormous!" And it does dominate the living room. But I don't care - it makes me happy every time I look at it. 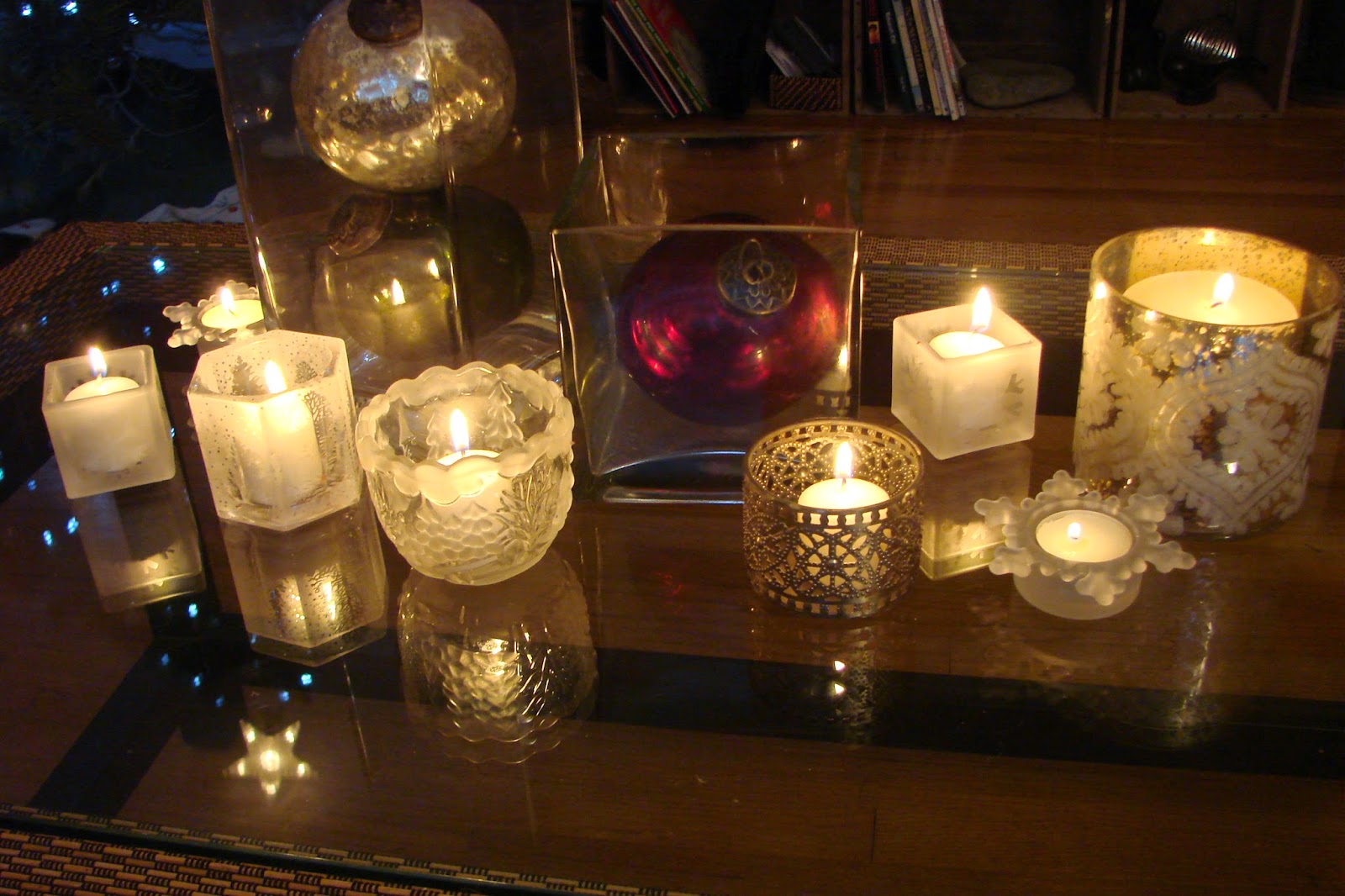 I love the Winter Solstice. I love knowing that after today, the daylight starts adding up again, creeping it's way toward sanity and life. It fills me with hope.
Posted by Secret Agent Woman at 7:04 PM