Fiddler in the making. 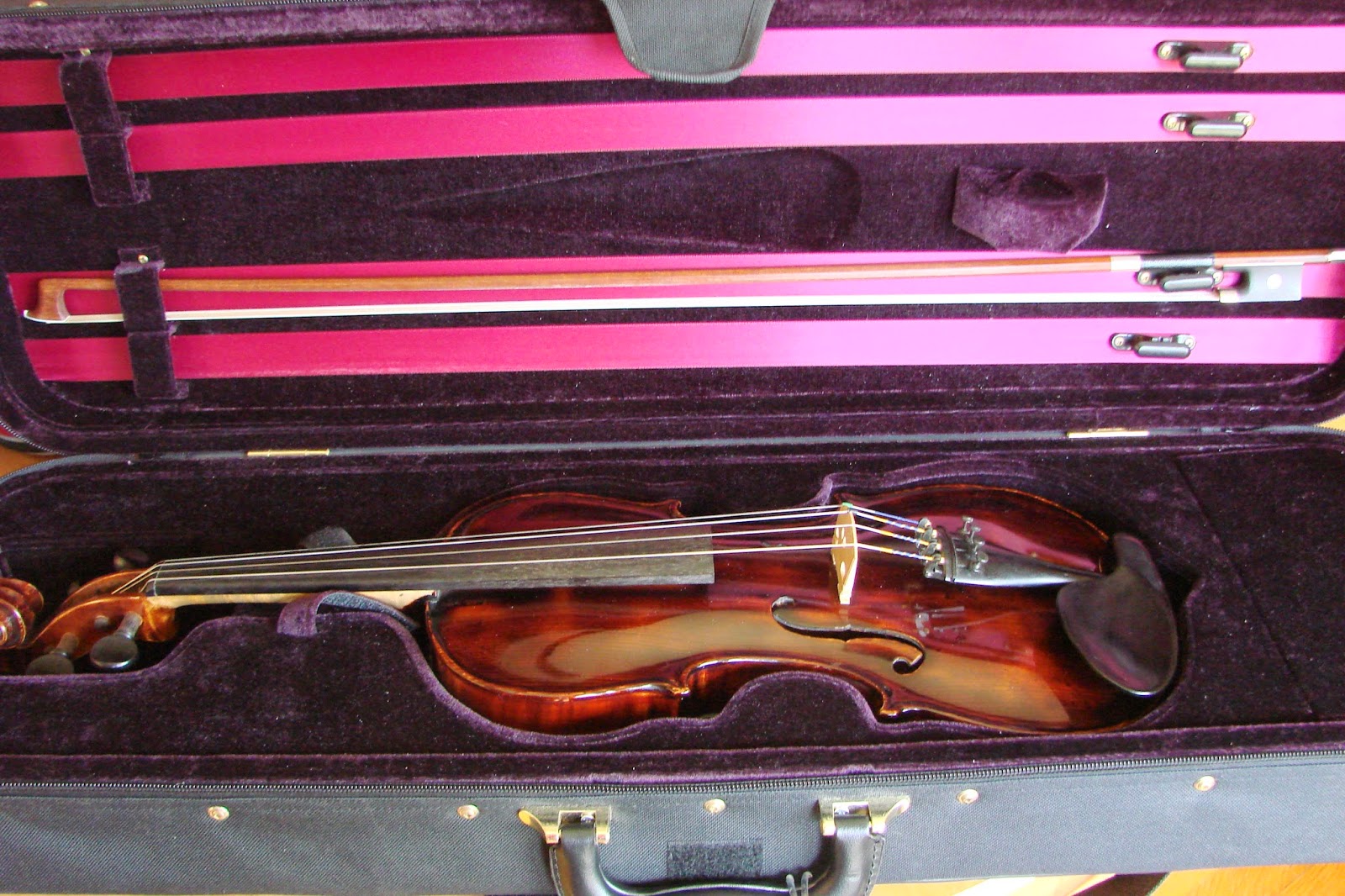 My younger son, who is 17, has discovered the joys of having wheels. Last week he spent a few days camping with buddies, driving over to the next state to the Cataloochie area of the Smokies. This weekend, he drove the 200+ miles to visit his brother. I try not to worry, but I still worry. One of his goals on his visit was to go into Nashville and buy a new, better violin.

Several years ago, my son became interested in Irish music, and memorized the long lyrics to ballads like "Rocky Road to Dublin" and "The Band Played Waltzing Matilda." On his 16th birthday he decided he'd like to be able to play them as well, and he bought a violin. It seemed like it wouldn't be an easy instrument to teach yourself to play, but when he is interested in something, he is driven.  He practices every day, often waking me early in the morning. I lie in bed and listen to one of his Irish songs or Pachelbel's Canon. But it is the same sort of enjoyment I get from waking up to birds singing. I love to hear him playing the music he adores. And fifteen months after he bought it, the music has become so familiar to me that I find myself humming it as I work around the house. Here a short medley of a few of the songs he plays.