Not a bad start to March. 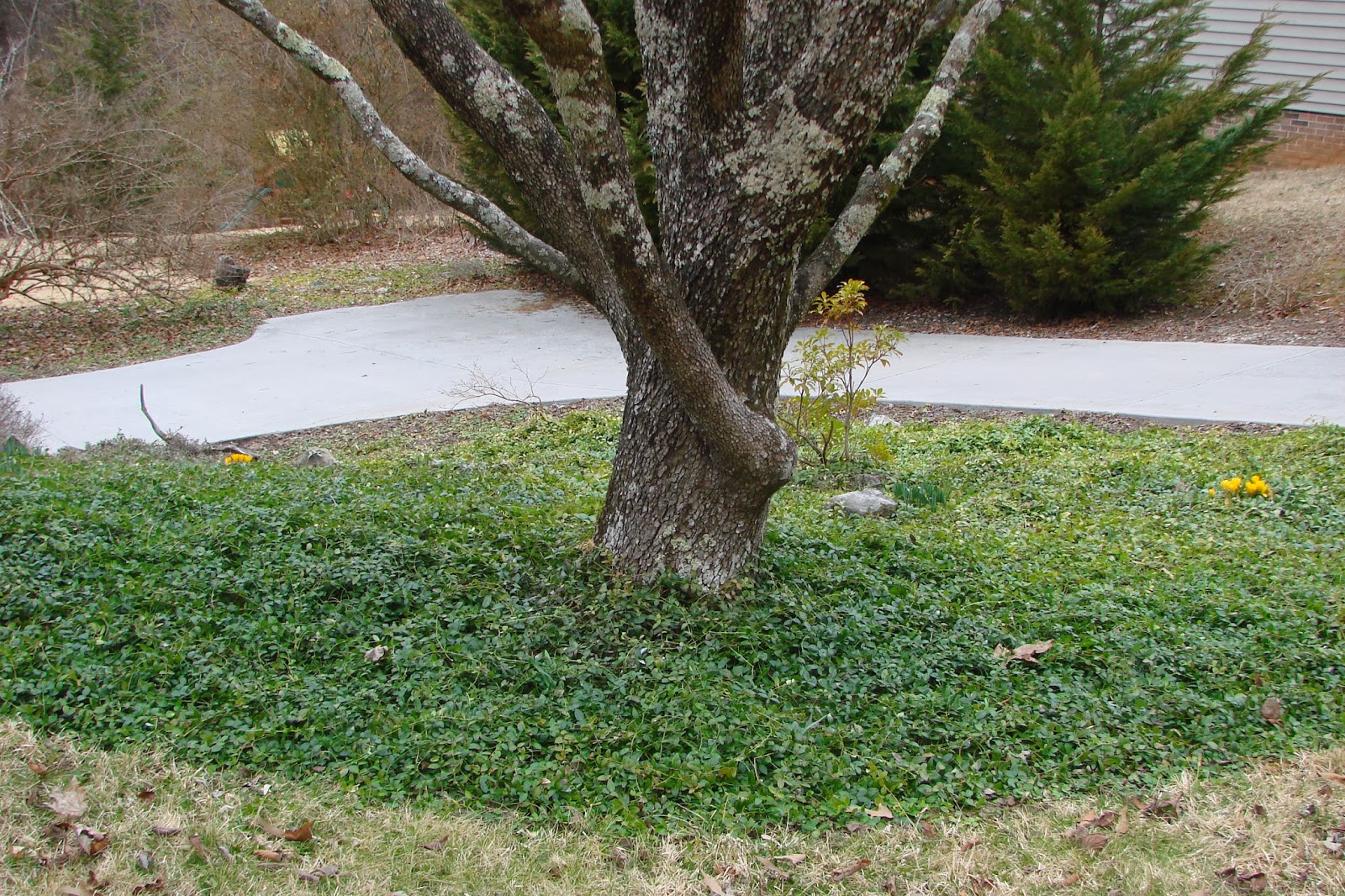 I spent the last three afternoons working in the yard. It was increasingly warm throughout the weekend - it actually got up into the high 60's today. I've decided to put my house on the market in April, giving me one month to get it ready to show. My first task outside was clearing all the leaves and weeds from the flower beds.  That doesn't sound like much, but there were a lot of leaves. 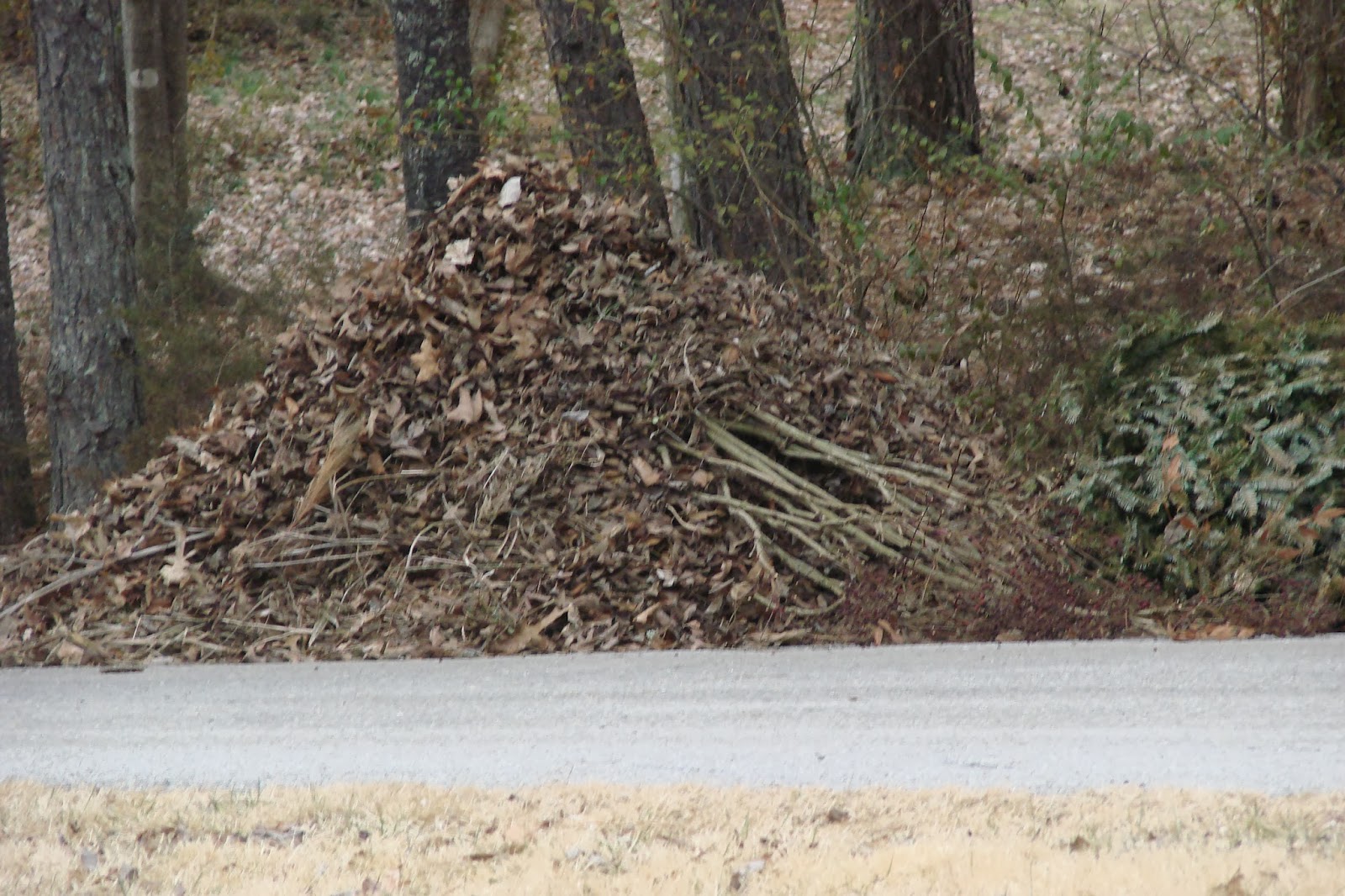 See that pile? That's what I've done so far. Not the Christmas tree next to it - that would be the work of my procrastinating neighbor. The same one who doesn't shovel his driveway when it snows and has to slide his car sideways down it instead. 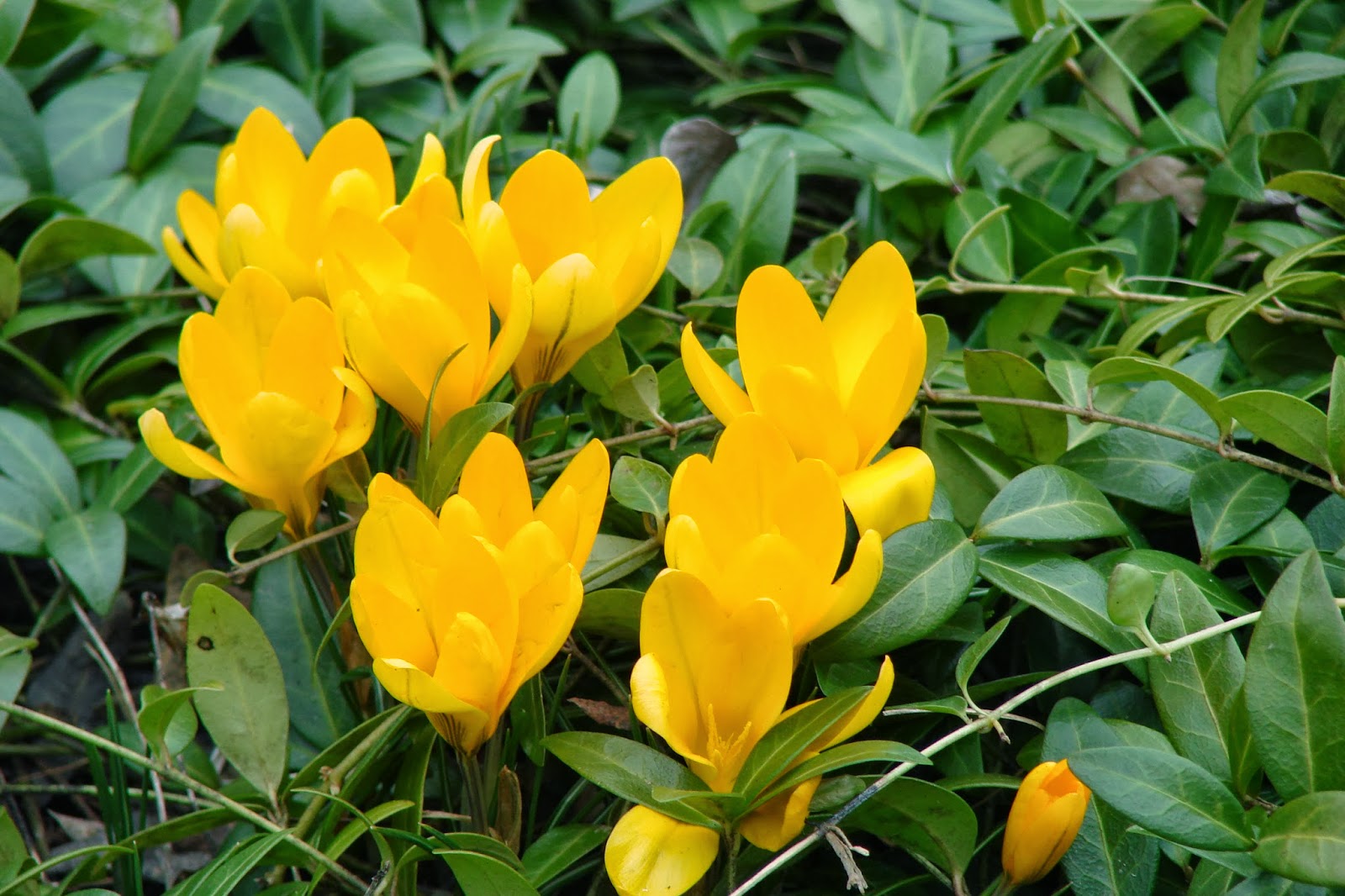 When I heard the church bells ringing at six o'clock, it hit me that in a week it will be the same light at seven o'clock. Daylight savings time, warm afternoons, and crocuses in bloom. I might make it to spring after all.
Posted by Secret Agent Woman at 8:48 PM