I'm checking in on those New Year's intentions I made, to keep myself on track. I've read 7 of my 50-book reading challenge, so I'm a tiny bit ahead of schedule. I want to build in a little time cushion for when I get busier. Two other books that I started, I gave up on after a chapter or two because I was bored. I've gotten to a stage in my life where I no longer feel obligated to finish a book or a movie just because I've started it. I was twenty minutes into a dreadful movie recently when I paused it and saw that there were more than two hours remaining. Oh hell no. I don't care that it was recommended to me, life is just too short for that. 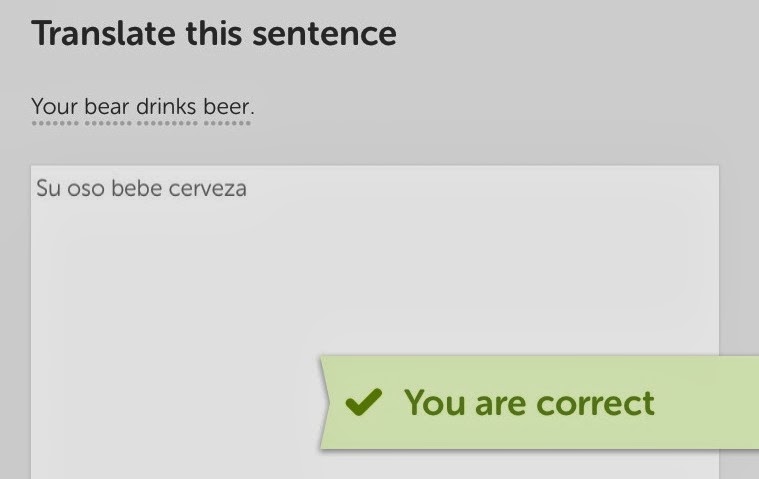 Learning Spanish was a later-in-the-month addition, but I've been working on it every day for the last two weeks. Even when the sentences are just silly.

Because sure, why wouldn't the cat sleep on top of the monkey? I bet that happens all the time in households where the bears drink beer. 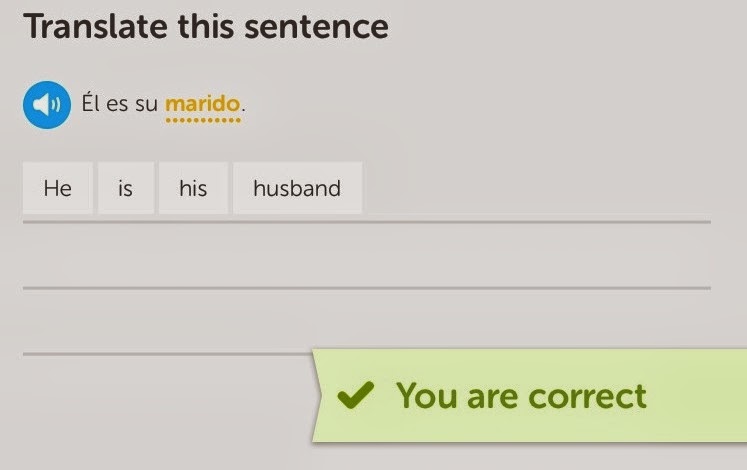 I'm going to give Duolingo credit, however, for embracing diversity. 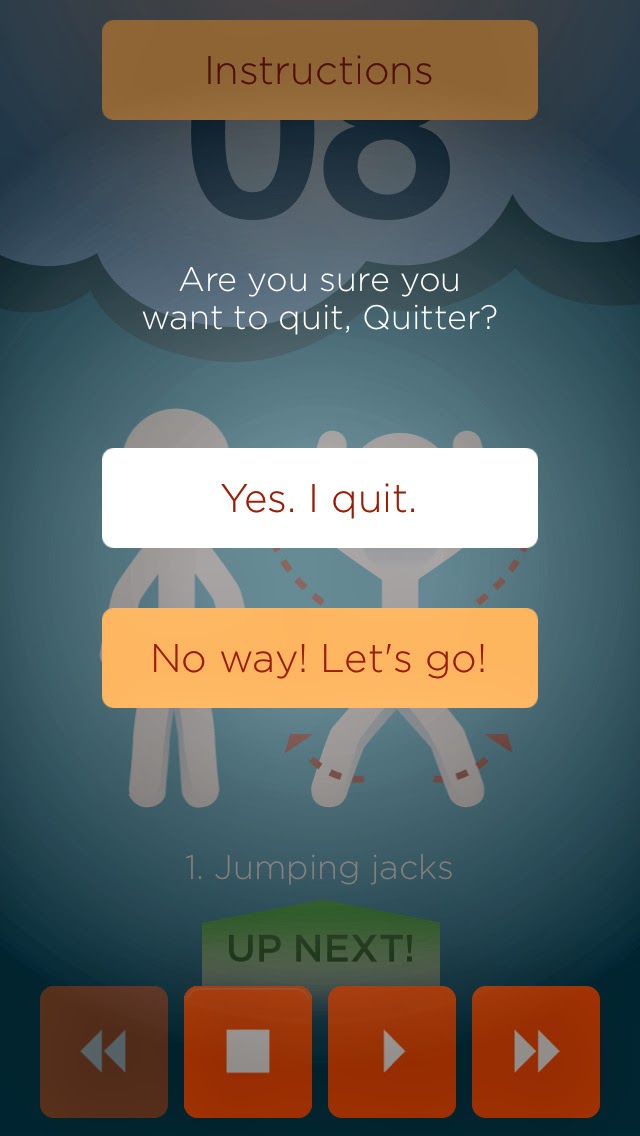 As for the 7 minute work-out, I was a little dismayed when I added it up and realized it's actually an 8 1/2 minute workout. Why the inaccuracy? But I have done it twice a day since the New Year.  Every. Single. Day. Sometimes I say the instructions aloud to distract myself, mimicking the British accent on the app. "This is the lahst exercise." My single complaint about the app is that it will periodically lose sound and then has to be deleted and re-installed. No big deal and it's free, but when you stop it to delete it, it mocks you. In spite of myself, I find myself snapping back, "You're malfunction does not make me a quitter." 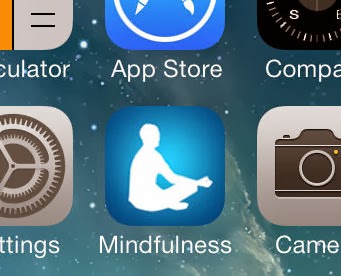 Deep breath. Clearly I need to use this app more frequently, too.
Posted by Secret Agent Woman at 11:24 AM