The sort of food-related posts I tend to just put on FB. 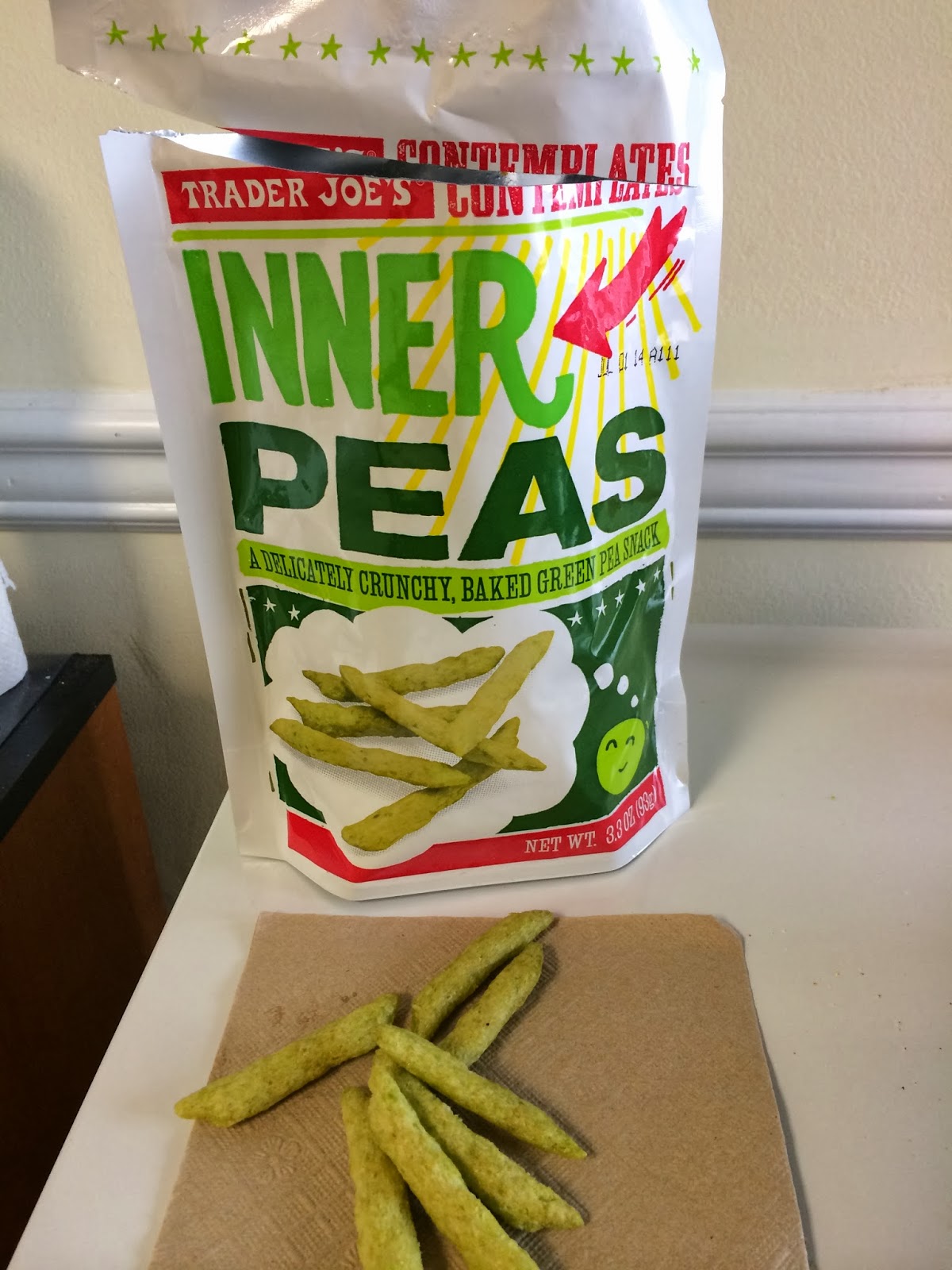 While I was at Trader Joe's recently, I picked up another couple of bags of this bizarre product. I'm convinced the company has some crack-like substance they put in all their snack foods. I bought these for the first time on a whim and when I tried a few, I thought, "Ick! Why did I buy these?" Later a few more and I thought, "Meh." And still, I kept going back for more of them. I canNOT stop eating them even though they are basically cheetos made of peas. I need help. According to the ingredients list, they are made up of whole green peas, canola oil, rice, salt, calcium carbonate, and ascorbyl palmitate (vitamin C), so I don't know why they are so addictive. But I know it's not just me. I offered some to my younger son and he looked suspicious and took only one, bit off a small piece and grimaced. Then took another bite. A minute later I looked up and he was staring at me, holding out his hand. I handed over a few more and he ate those. And then he said, "Aren't there any more?"

I got a mad craving for fries the other day, so I went through the drive-through at McDonald's. (Yeah, I know. They're terrible for you. Sue me.) I don't remember suggestive selling being quite this insistent during my teen days of working in fast food:
Drive-through person: "Hi, I'm Danielle. Would you like to try our new strawberry and cream pie?"
Me: "No, thank you. I'd just like a small order of fries."
DTP: "Small fries. And would you like to add on a strawberry and cream pie?"
Me: "No, thank you, just the fries."
DTP: "Did you say no... or YES!?"

Mostly, though, I just grocery-shop and eat at home. I generally keep chocolates out since my son is a grazer with not an ounce of extra fat. I caught him starting to open a bag of chocolates recently and I stopped him, saying I wanted to finish the chocolates in the canister on the kitchen counter first. Smiling, he reached in to grab a handful and said, "Challenge accepted!"

Some days it feels like I've raised locusts instead of humans. And neither of them lets me know we're out of something in a timely way. He complained one morning that he was out of deodorant, so I told him, "Put it on the list."  Later, I saw he'd done this: 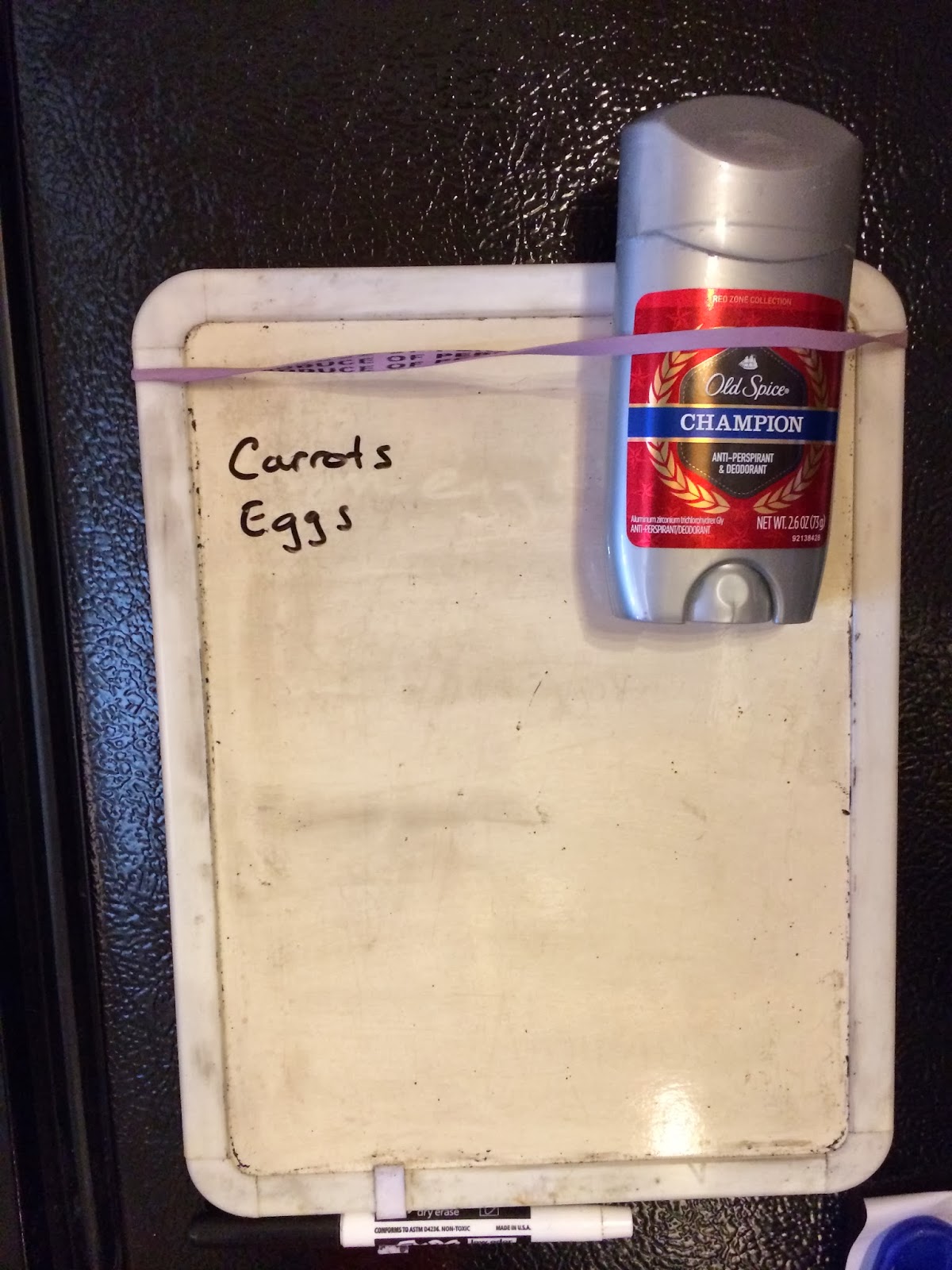