"In violent times, you shouldn't have to sell your soul." 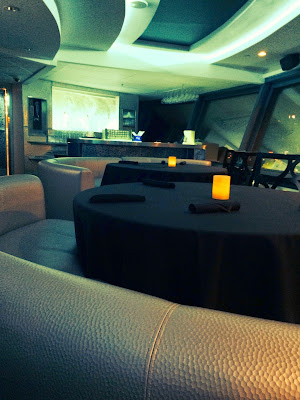 After the events immediately following my birthday (which I may never want to talk about) and preceding the appearance of the bighorn sheep, I decided to set aside my distaste for the insanity of dating sites and give it another shot. I'll tell you up front that I lasted a week. Here's why:

I had a first date last night, with a guy whose screen name included the world "Genuine." Nice enough guy, friendly, seemed to be like-minded on a lot of issues. Not terribly appealing to me physically but that's not the most important thing to me. And he seemed a little older than his age of 53, but hey, people age differently. He'd chosen a nice restaurant in the Sunsphere with a beautiful view of the city, but showed up that chilly evening in shorts, black sneakers, and black socks. Channeling his inner Boca Raton retiree, I guess. But that's a quirk, and I can overlook quirks. I was dressed up. He didn't say anything about that, but some guys just aren't complimentary, so no big deal. We met at 6, so dinner time, right? I ordered a glass of cab and he said he'd have the same.  The restaurant was having a special on bottles and the waiter asked if we just wanted to get a bottle since we were drinking the same thing. My date looked at me and said, "Do you? I don't really drink that much." Well, what was I going to say? I'm obviously not going to have a second glass if he isn't. And then the waiter asked if we wanted some spring rolls while we decided (because every time he'd come around, my date would say "we" hadn't even looked at the menu yet, even though I had and knew what I wanted). He said okay, but a few minutes later said something to me that made it clear he thought the waiter was bringing bread. I told him he'd ordered spring rolls. He said, "Oh, did you want that? I can cancel it." I was hungry because it was dinner time, as I may have mentioned, and I said I liked spring rolls but it was up to him. When they arrived it was 3 spring rolls cut in half, so we each had 1 1/2 rolls. I finally told him he really needed to think about what he wanted so we could order. The conversation was going well, but it was dinner time and I was hungry! Have I said that already? He said, "I'm not really that hungry. Would you like to split something?" Well, no, dammit, I wouldn't. But when someone is buying you dinner, you can't really say that. So he picked crab cakes, and when it arrived, the waiter didn't split the order, which included a single piece of bread, he just brought an extra plate. I took one of the two crab cakes and about a third of the salad and then he said, "You want me to cut this bread in half? hahaha!" I didn't know how to respond (being faint with hunger at this point), so I just laughed.  And he ate the bread, even though he'd claimed not to be hungry. He told me he is semi-retired, whatever that means, and was a commodities broker, travels a lot, and had a 5000+ SF house, so I know the issue wasn't being unable to afford dinner. But I was trying not to be judgmental. Maybe he was having an off-day. And he walked me back to my car, which I appreciated.  And I have been, sadly, well-trained to be polite in those situations. So when he asked if I'd like to go hiking this weekend, I was said that would be nice. Even thogh I relaly didn't think it would.

When I got home I was still hungry and had some ice cream and another glass of wine. And started thinking about the evening. At one point during dinner I was telling him about sneaking over and weeding my 73-year-old neighbor's flower bed and he said, "I need you as a neighbor!" And I said, "You're not old enough for that deal!" He laughed and said, "I'll take that as a compliment." Which made me suddenly a little suspicious of his age. Why would someone just a year older than me say that? When he told me his mother is 95, I said, "Wow!" and he quickly responded, "She had me later in life, which was unusual back then." I'll say. And then, I commented on the restaurant's playlist of Tears for Fears, Flock of Seagulls, and the like, noting that it was music from our college years.  He looked momentarily confused, then agreed. So back at home, armed with his last name, a computer and a growing sense of unease, I did a little research. And discovered he'd shaved 5 years off his age. Fucking hell.

To add insult to injury, there was an email from the dating site waiting for me that read, "Hi there, You sound smart, fun, challenging, and happy. I'm a divorced physician who lives in [city redacted], but travel to [my city] often. I would like to talk sometime." I looked at his profile - he's 59, looking for women 43-55. Would I have been remotely interesting to him if I were 57? Or, God forbid, 60? No. That's when my head exploded.

After I'd collected and re-assembled my shattered skull, I deleted my profile and chalked it up as a failed experiment. So I ignored the follow-up message I got from last night's date until I could get home today to send this email:

"When I got home last night, I made myself something to eat and fired up the computer to answer a friend's email. But as I sat there, I could not shake the feeling that something was off. I told you I was computer savvy - I did a little checking online, and of course discovered that you are 58 instead of 53. It's not the age difference itself that was the most troubling to me. Although I was hoping to meet someone closer to my age, I've gone out with a couple of men who were more than a year or two older than me and several who were a good bit younger. It was knowing I'd been mislead. And the irony of your screen name given that deception does not escape me. In addition, when I believed that you were 53, your stated age range for women of 42 to 57 seemed reasonably enlightened. And now I know that in fact, it excludes any woman your age or older. That seems to be prevalent in the online dating world, but it is an attitude about women that is intolerable to me. I'm sure there are women who don't feel confidant enough about what they have to offer to insist on equality. I'm not one of them. You seem like a decent guy in other ways, and so I will just wish you well here and go back to meeting men off-line where age isn't the first criteria for a relationship." 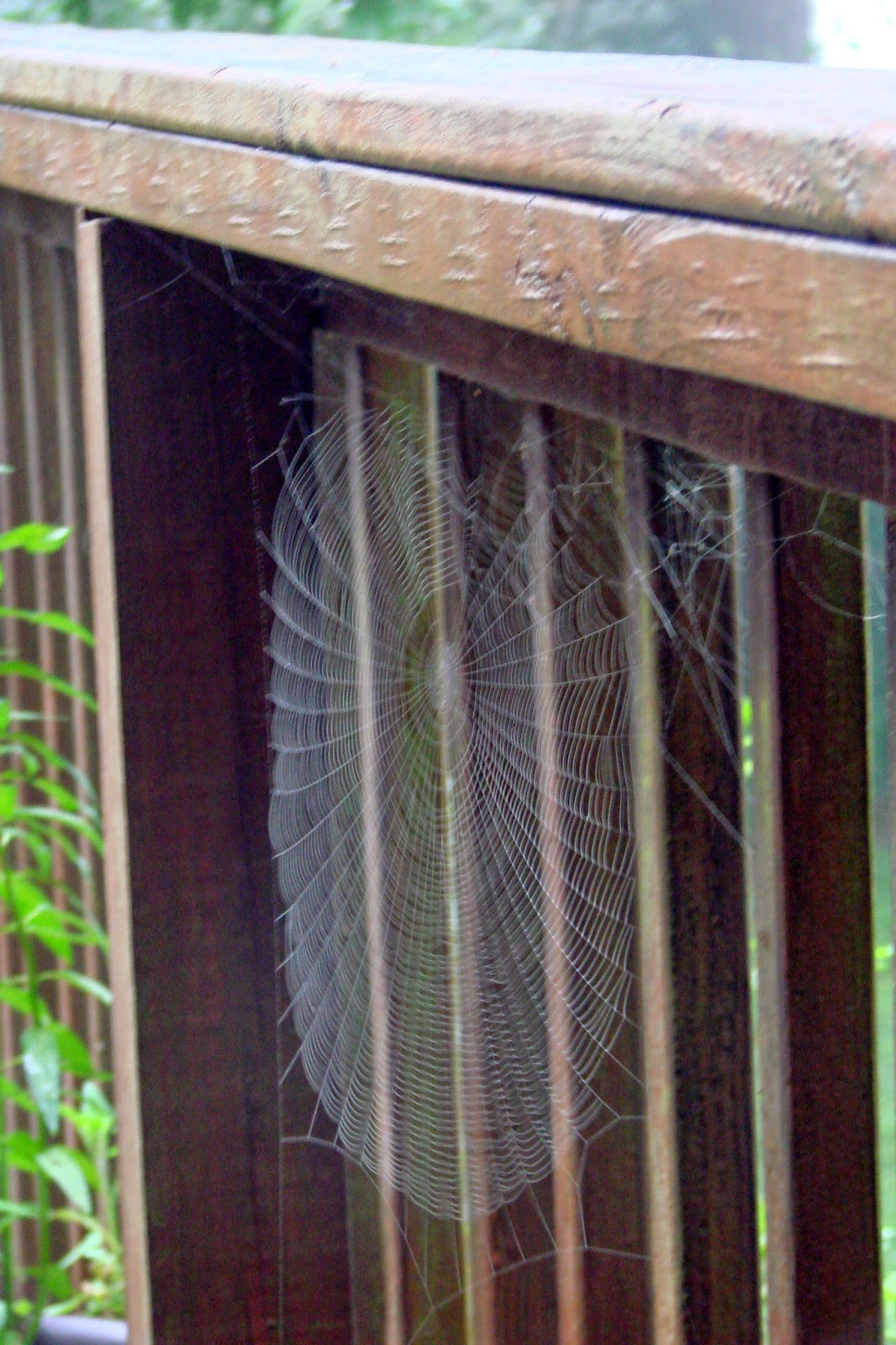 "Shout, shout
Let it all out
These are things
I can do without
Come on
I'm talking to you." (Tears for Fears)
Posted by Secret Agent Woman at 9:06 PM