A few words about this new relationship that no longer feels new. 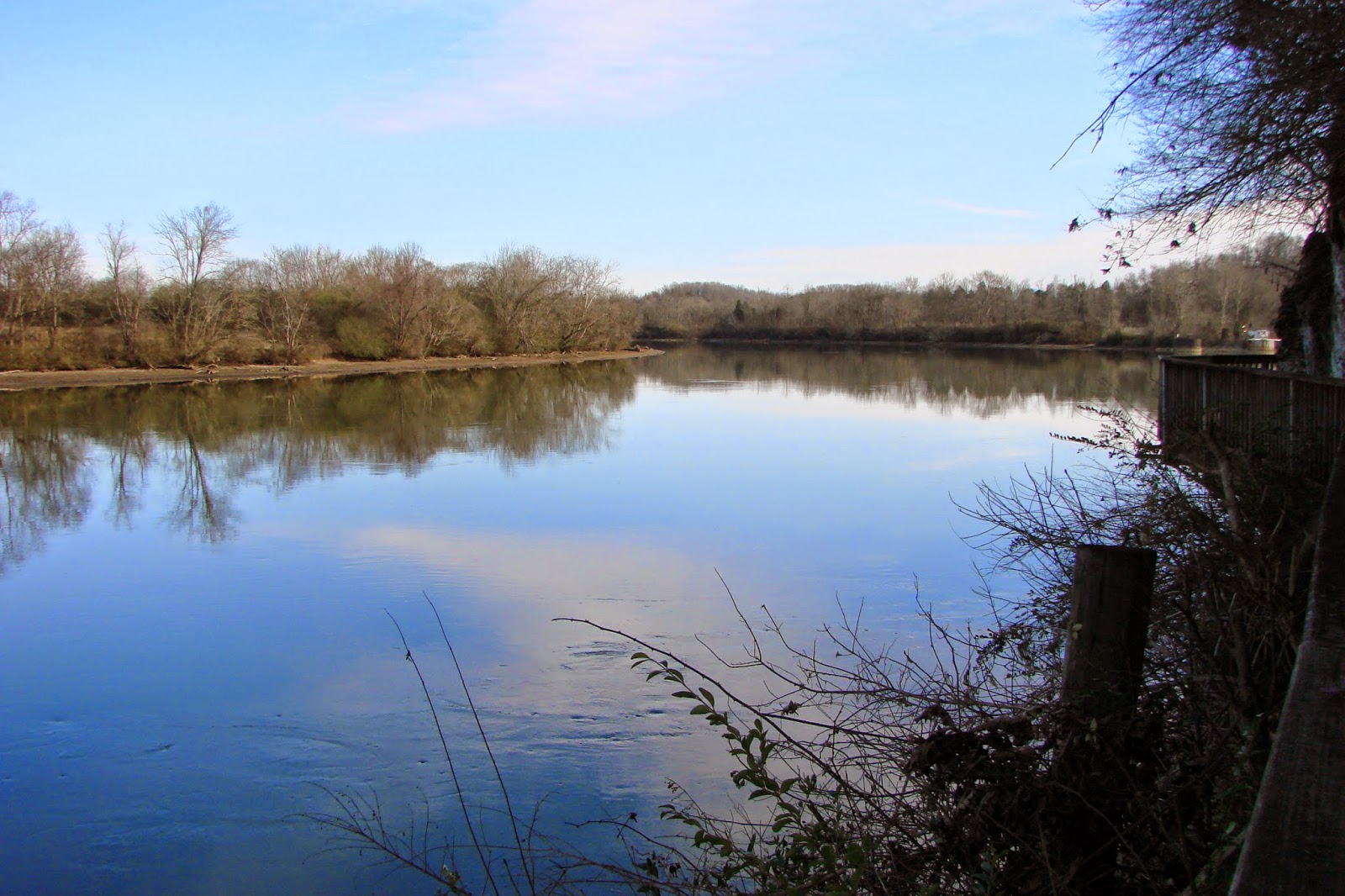 It's just so comfortable. Like the beautifully mild day I met my boyfriend and his younger daughter for a hike and picnic at the nature center. 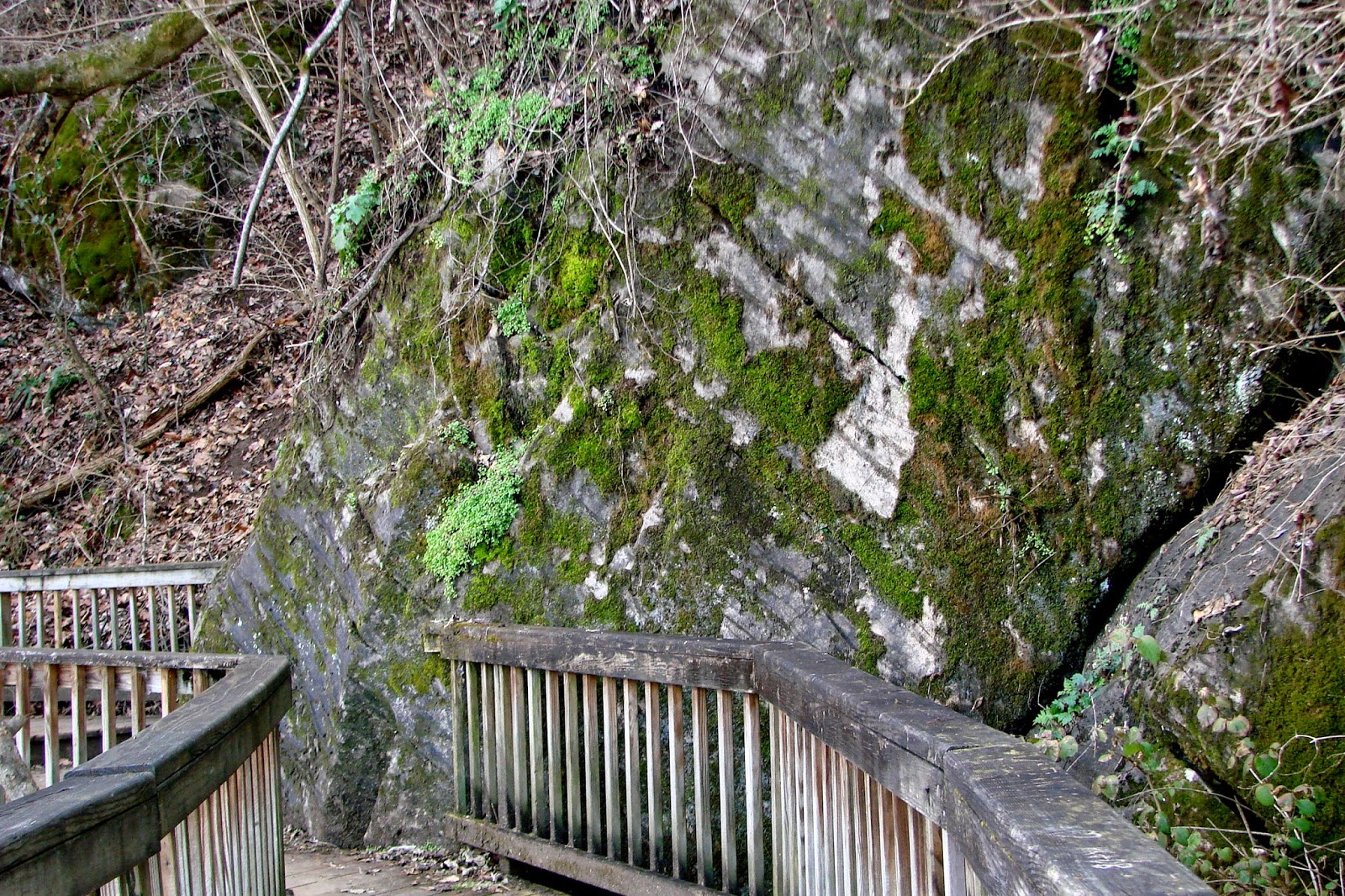 After the hike, she invited me to come back with them to play at her house, and insisted on riding there in my car. We sat around the coffee table building with legos, and she at first offered the two of us the bigger lego house and then quickly changed her mind and decided it would be the girls' house and he would have to settle for the smaller boys' house. I leaned over to give him a quick sympathy kiss and his daughter shouted, "No kissing!" Maybe that's what prompted her to ask for my help building a dragon and a lava pit to throw his lego character into. 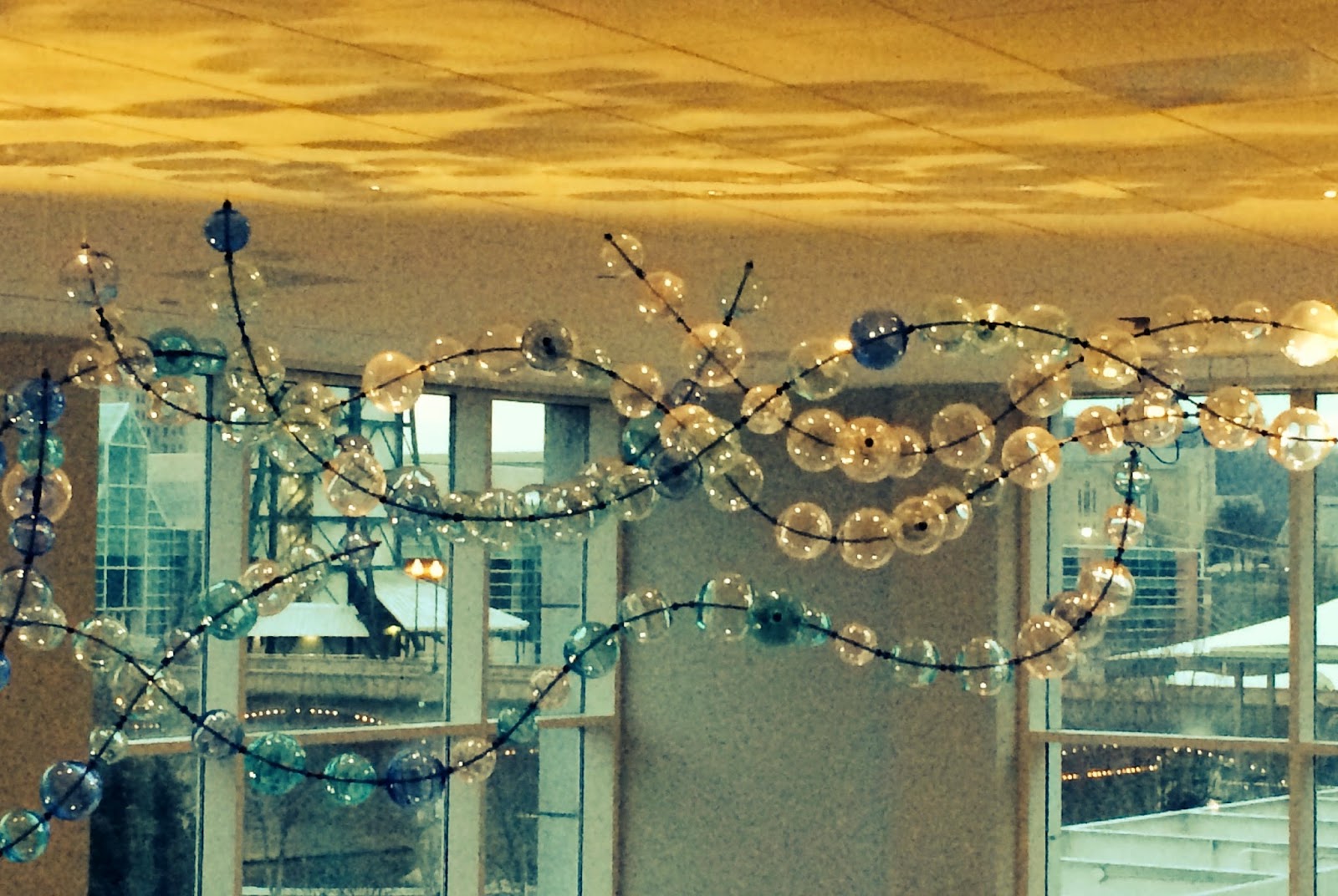 I also like when we go to more grown-up events, like an art opening at the local museum. It's fun walking around with a glass of wine looking at the art (although I'm more interested in the people-watching). And then heading out afterwards to a nice restaurant to take advantage of already being dressed up. 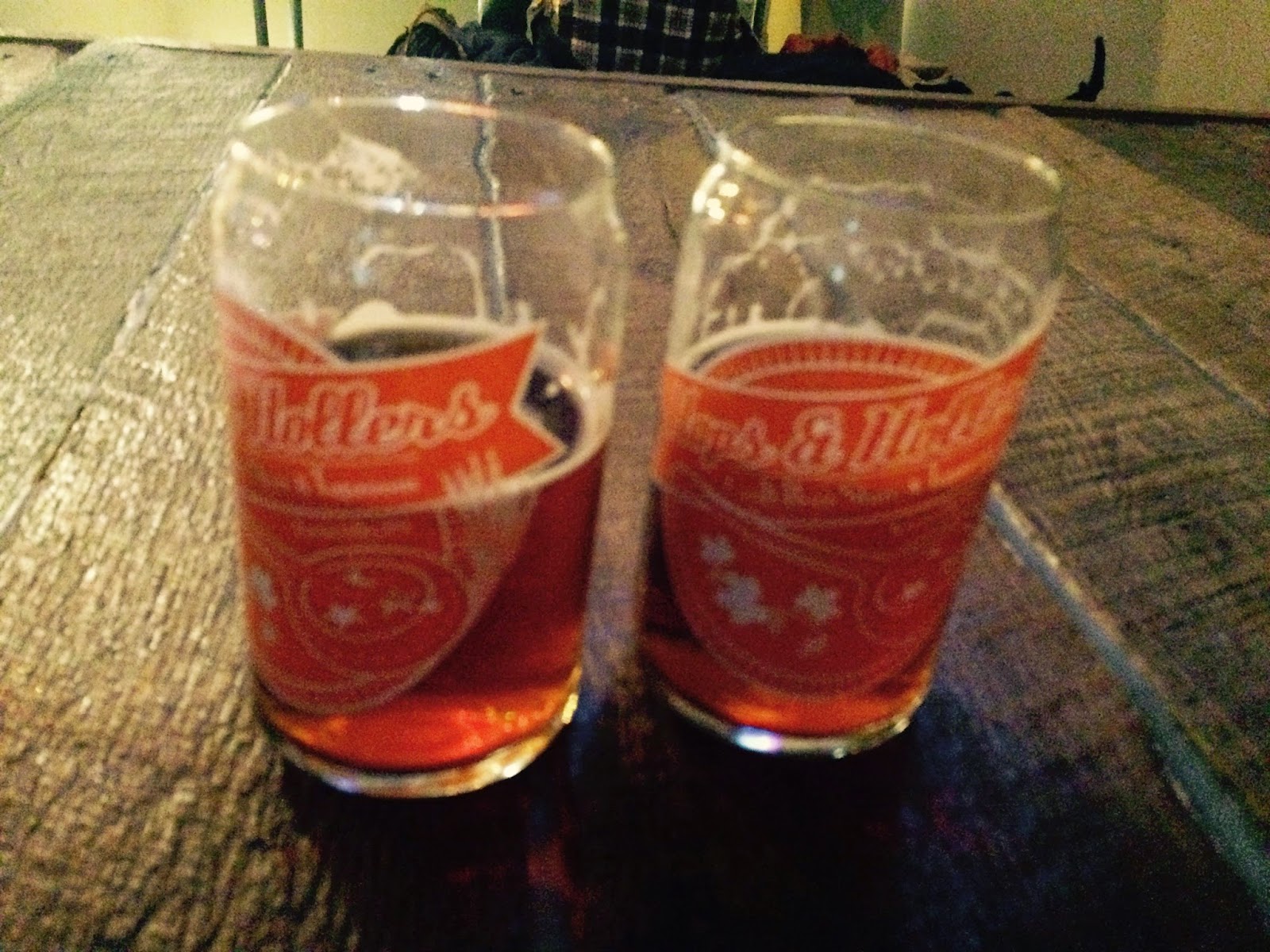 Or the more casual grown-up events, like the church's monthly beer group. We have discovered that I always pick the better beer. It's a gift. 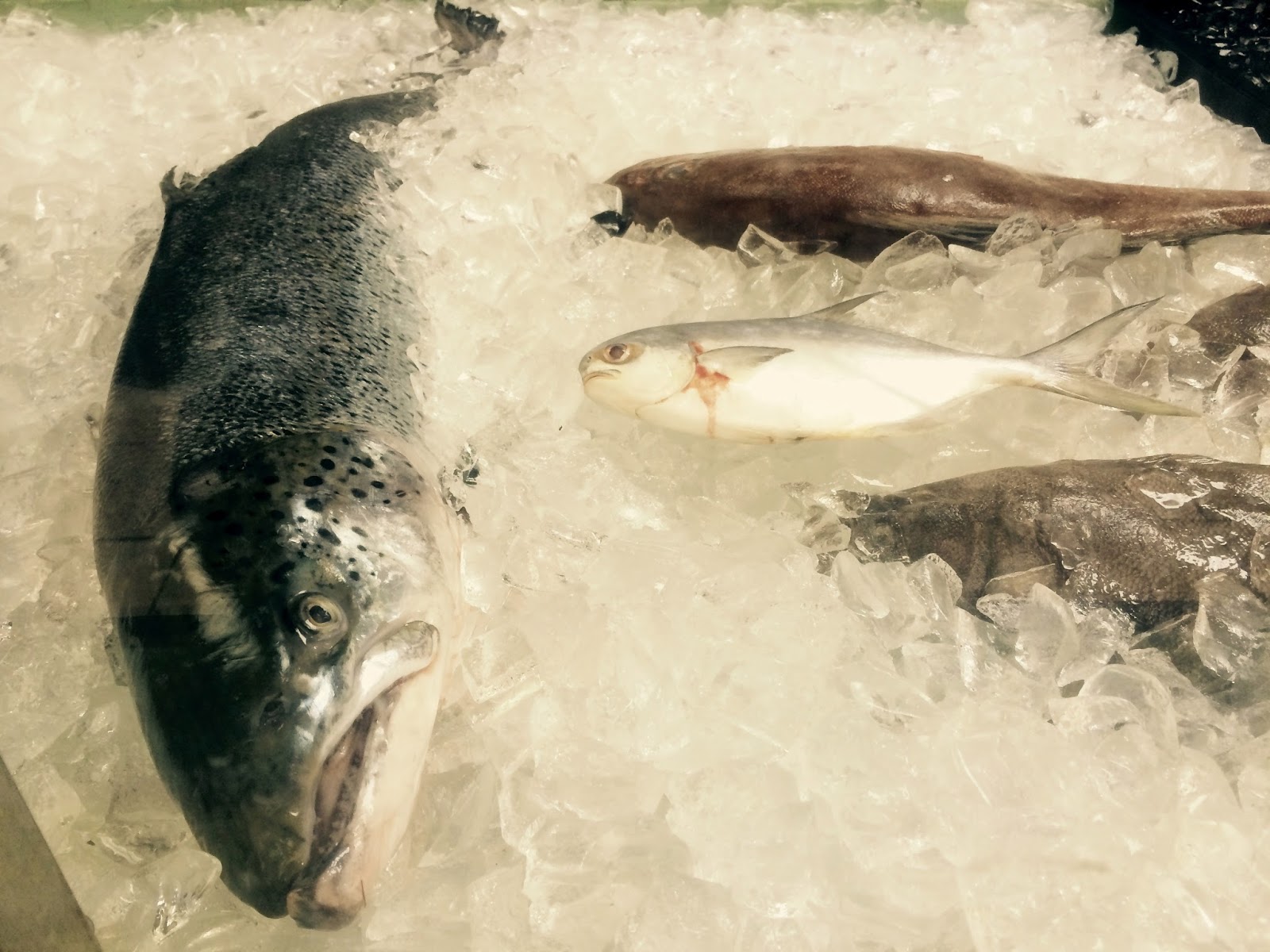 I even like the mundane times running errands. On the day I'd planned for us to make cioppino, we hit the grocery store first and then the seafood market to get the ingredients we'd need that night. While the rest of the nation was watching the superbowl, we were chopping onions and figuring out how to de-beard mussels. 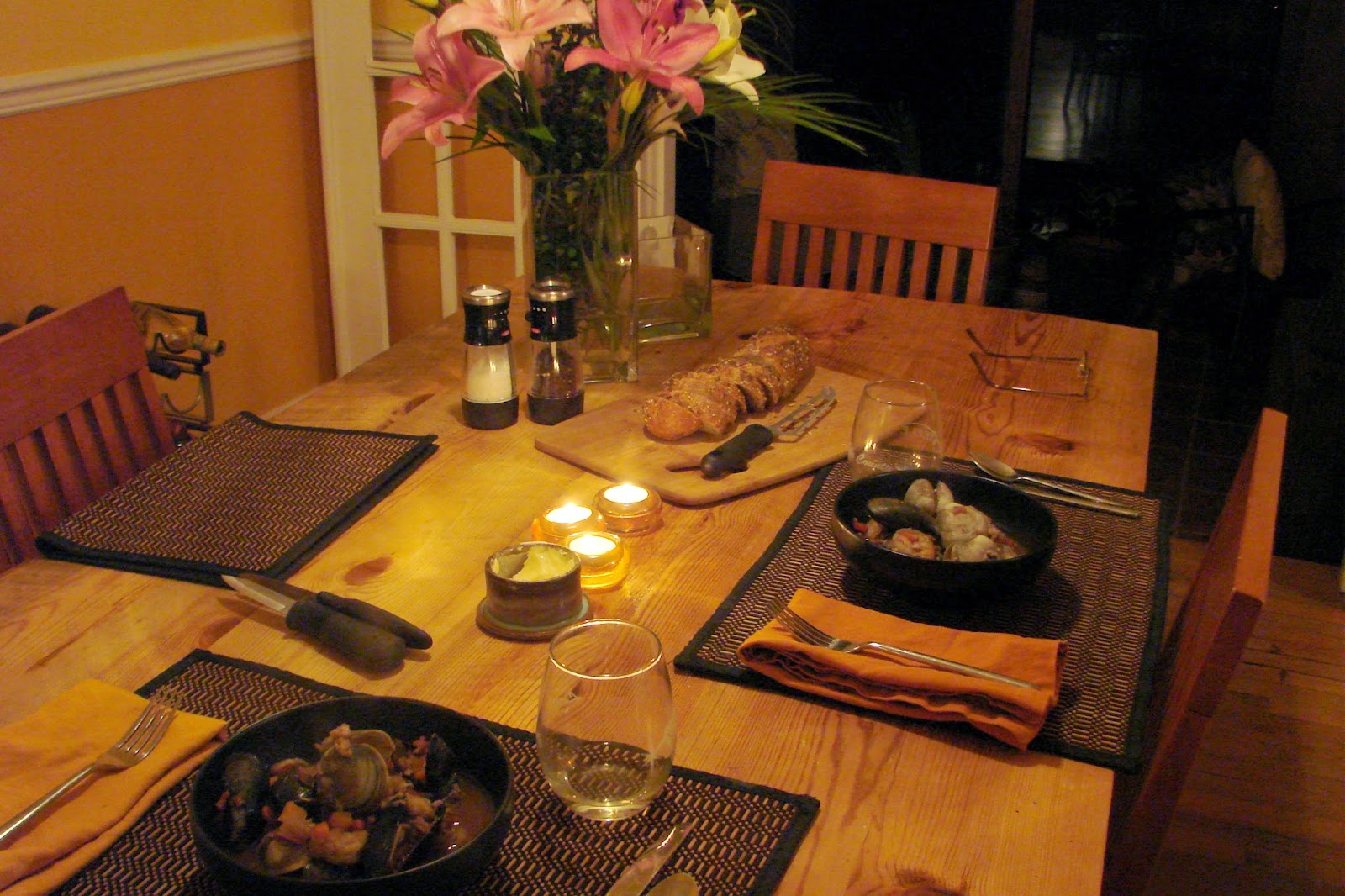 And I'm not going to lie - I like that he's a romantic soul who brings me flowers and chocolates. But mostly, I like the insanely effortless compatibility. We cuddle, we talk endlessly and openly about everything, and we laugh. I really think I've laughed more in the past month or so than I have in the past many years. And not just polite, appreciative chuckles but helpless belly laughter. It's just so comfortable.
Posted by Secret Agent Woman at 1:00 PM