What is it about Mondays? 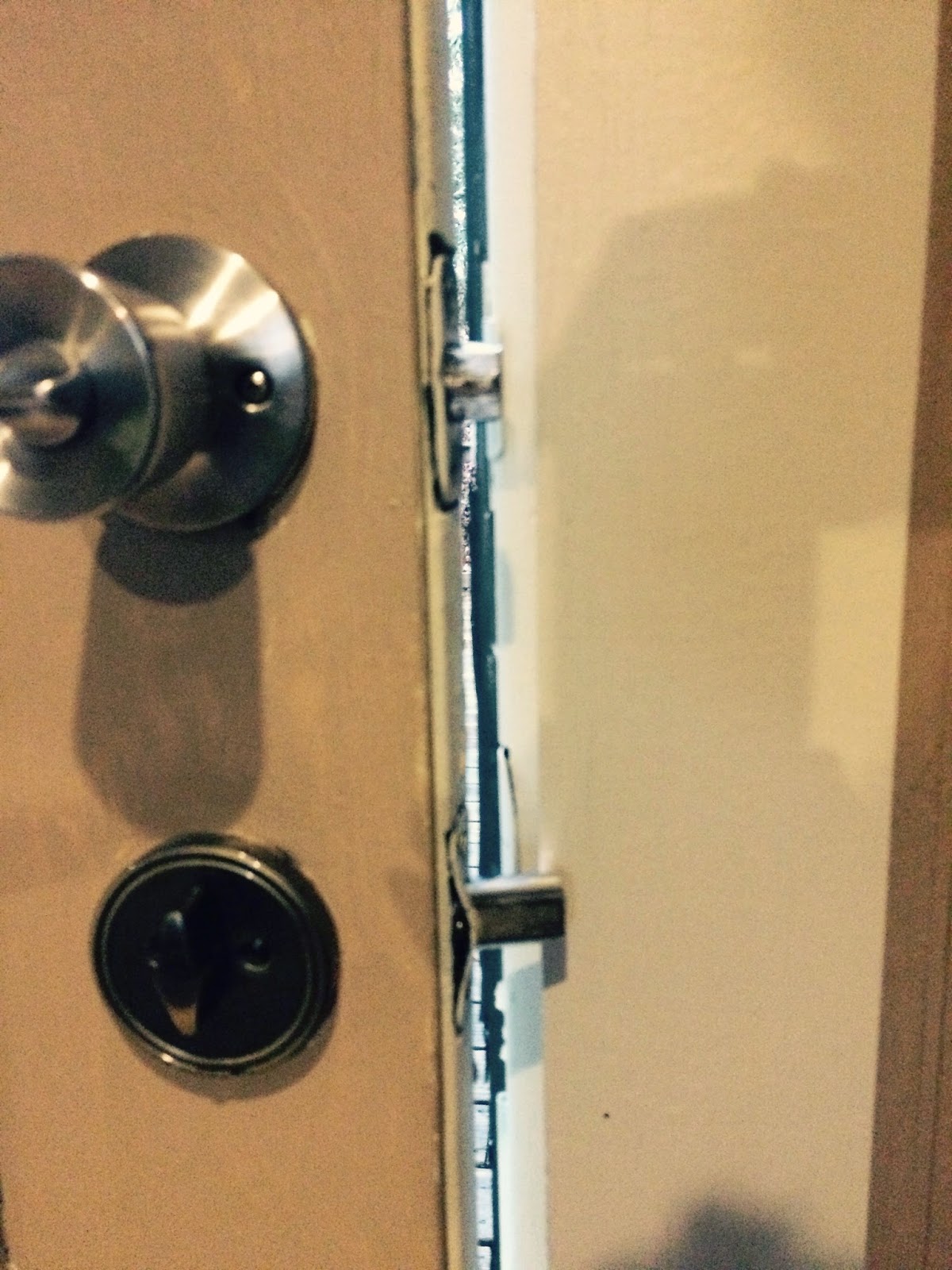 Since we'd spent Saturday and Sunday nights at my house, Monday was on the schedule for his house. We both had a busy day planned, so we decided he'd stop and pick up pizza and we'd meet at his house. I got there first and when I unlocked the front door, I noticed a couple of things on the floor in the entryway and picked them up on my way to the bedroom to drop my stuff. But when I rounded the corner, I saw clothes scattered in the hallway. In the room itself, clothes everywhere and drawers ripped out of the dresser. Ditto in the living room, with couch cushions tossed around. In retrospect, it was strange how long it took me to figure out what had happened. After I found the door pried open, deadbolt still engaged, I called the police and then my boyfriend to give him a heads up. It wasn't even my house but I felt vicariously sickened by the disorder and all they took. 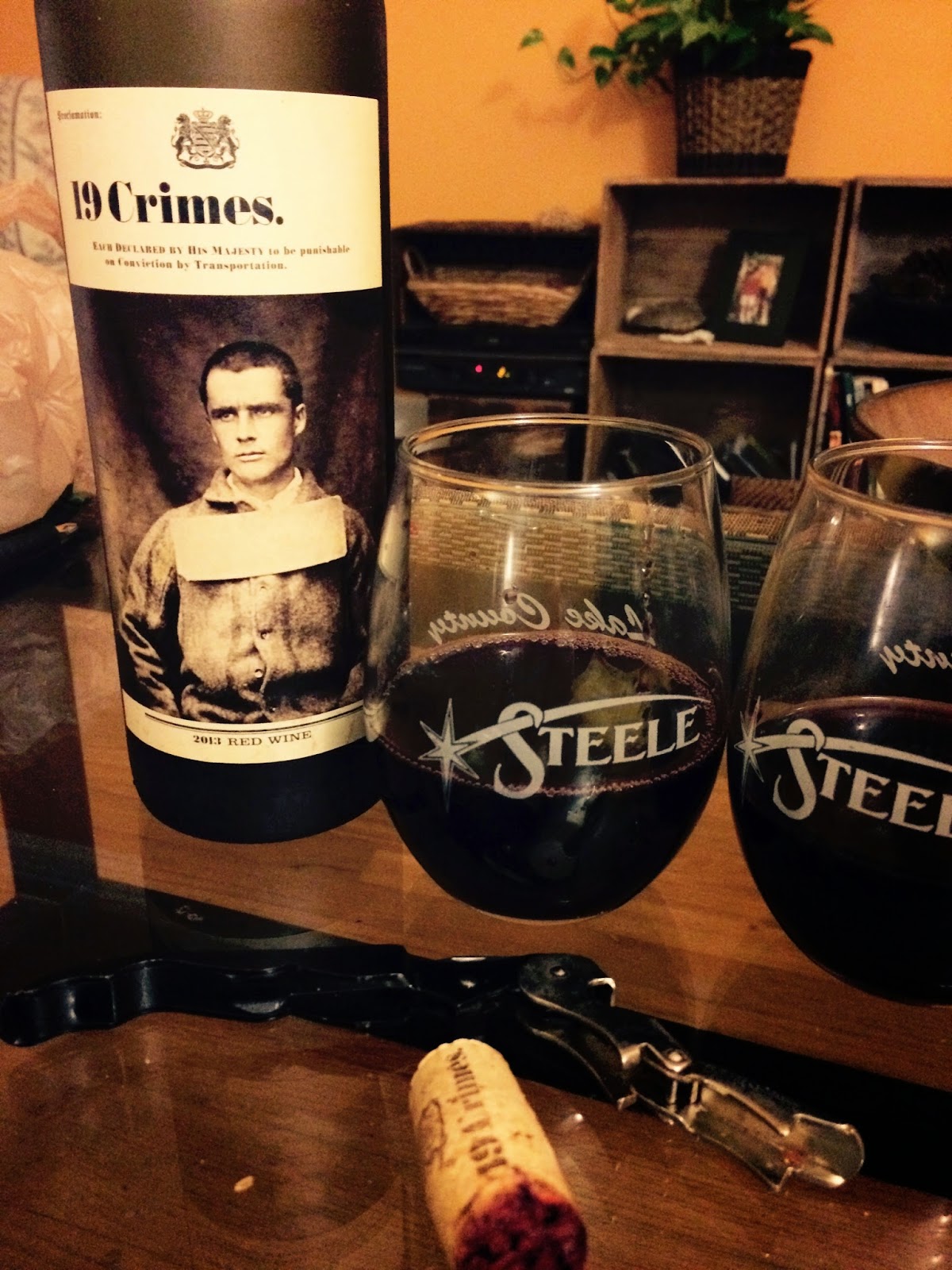 And I hate feeling that helpless.  So I did what I could - we went out to dinner, and then back to my house for wine and cookies and talking and cuddling into the wee hours of the morning. I may not be able to magically undo what happened, but I can provide a night's distraction.
Posted by Secret Agent Woman at 11:33 AM