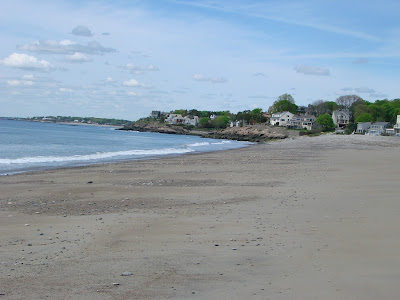 After breakfast, I headed out on a solo adventure. The first place I landed was Marblehead. "Birthplace of the American Navy." Because, why not? I just wanted to get to the ocean. 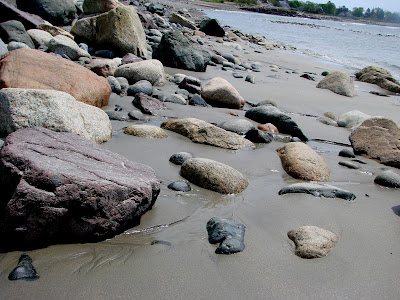 The beach is rocky and I spent some time looking around for a few rocks to bring home. I actually bought nothing on this trip other than food. 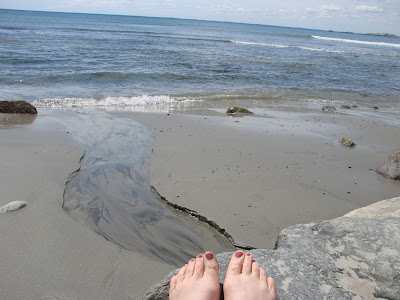 Let me just say that the waters of the Atlantic are freaking cold up this way. I'm used to the Southeast coast, with its bathwater temperatures. But that didn't stop me from kicking off my shoes and wading in. Briefly. 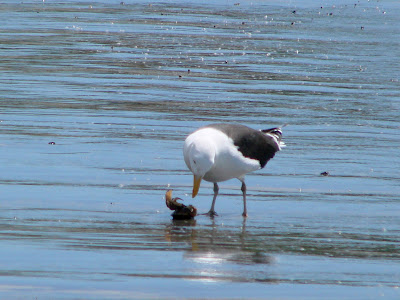 I spent some time watching this seagull working on a crab. When I tried to get closer, he took it in his beak and flew off. Damn, I was going to steal it for myself. 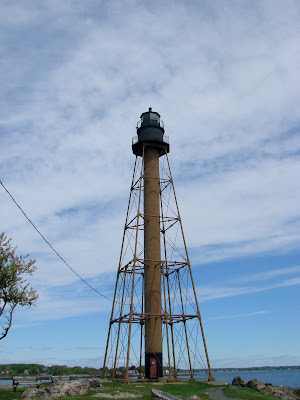 An unusual lighthouse, I thought, in Chandler Hovey Park on Marblehead Neck. It was built in 1896. 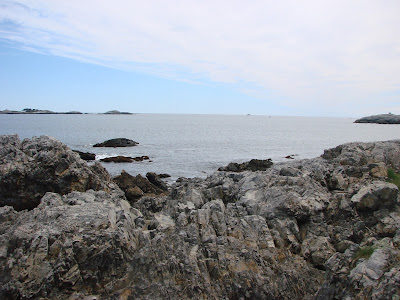 I climbed around on the rocks for a while, just enjoying being out in the salty air. 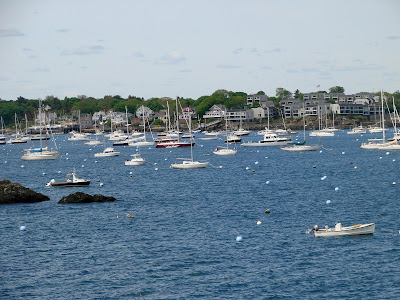 My drive up the coast took me past this harbor. At some point, my friend texted to ask where I was and when I told him I'd seen Marblehead, he mentioned that he wanted to go to Gloucester. I said I was already headed that way (and no, I did NOT text this while driving), and he answered, "Not fair!" 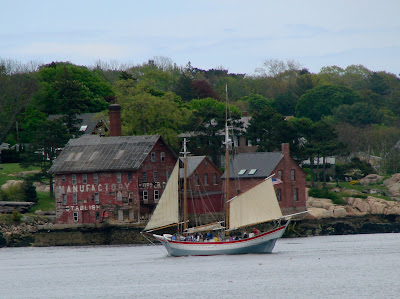 Nevertheless, I headed on up to Gloucester on Cape Ann, first chartered as an English settlement in 1623. Apparently conditions were tough and everyone decamped to Salem (which I also drove through) and the place was re-populated a couple decades later. I looked it up, this 1874 building in Rocky Neck is the Tarr and Wonson Paint Manufactory. They developed a copper paint to help prevent barnacles from adhering to the bottoms of boats. 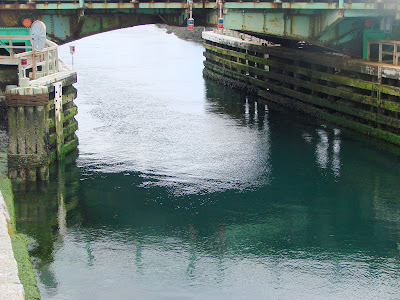 There are channels under which smaller boats can pass into the harbors. 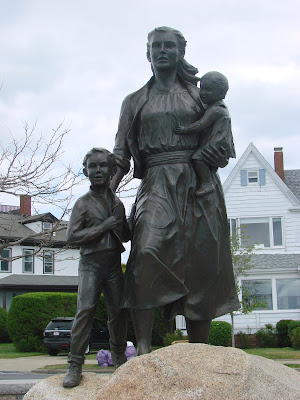 On the harbor waterfront downtown are two statues. The more famous is the Fisherman's Memorial, of a man at a ship's wheel, dedicated to "They that go down to the sea in ships," the 10,000 fishermen who've died at sea. But I liked the poignant Fisherman's Wives Memorial, which speaks to the losses of the families. 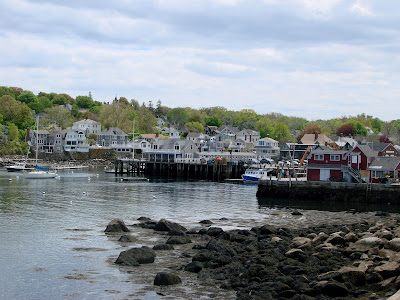 The next town over, in an area which used to be called Sandy Bay, was Rockport. It's a peninsula, with the Atlantic on three sides. I got out and walked along Bearskin Neck, with a harbor and old fishing and lobstering shacks that are now mostly shops. 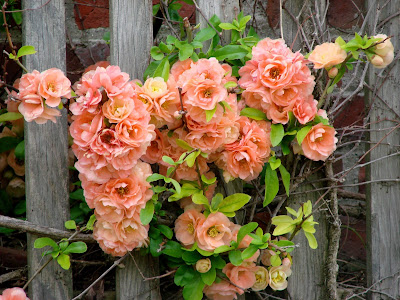 I looked around some, but only went into the candy store to buy a few chocolate truffles to take back to the hotel to share. 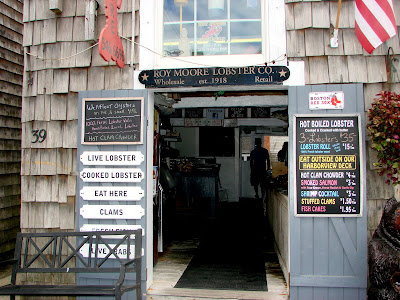 I planned to wander a bit and then head out to find a place that had clam strips, but then I was brought up short by this place. I went in as if pulled by a magnet.  Inside was a sign advertising "hot boiled lobsters" for $12.95.  The man behind the counter looked like central casting had sent him - big guy with a huge bushy beard and a friendly smile. He had a pile of 1 1/4 pound lobsters and I told him I wanted one to eat there. As he sorted through, he said, "One bigger one got in here by mistake but I'll give it to you for the same price. You won't be offended by that, will you?" I said, "I think I'll get over it!" 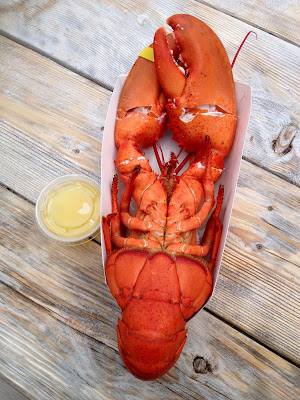 As I carried the 2-pound lobster out to the deck by the water, another customer said, "Wow, that's a big lobster!" Yes it was, and it was calling my name.  I sat in the sun dipping the claw meat into the drawn butter and entered a state of nirvana. 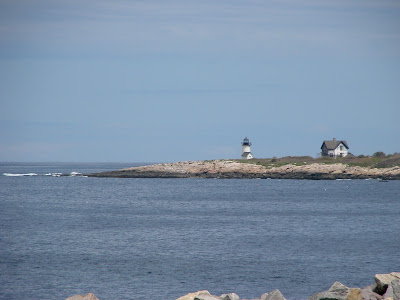 Then, finally, away from the coast and back to Concord for the night. Next up, the weekend trip.
Posted by Secret Agent Woman at 8:22 PM