The Cars of Cuba 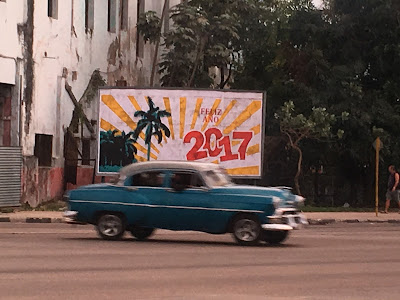 As I organize my photos, I thought I'd start with the cars we saw on the island. I was aware that Cuba was known for having 1950's American cars that were brought over before the trade embargo in 1960. But I had no idea how ubiquitous they are.  There are plenty of Russian Ladas, of course, and a fair number of others such as Polish-built Fiats and Argentinian Fords. But people hold onto those lumbering American sedans and lovingly maintain them with re-built parts from other cars or smuggled-in original parts. This is just a colorful sampling of ones we saw in the city - Ford Fairlanes, Chevy Bel Airs, old Pontiacs and Oldsmobiles (with a Soviet model or two thrown in for variety). If big classic American cars are your thing, Havana is your city. 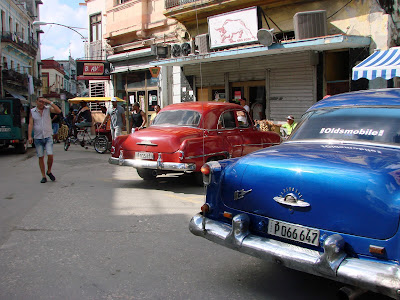 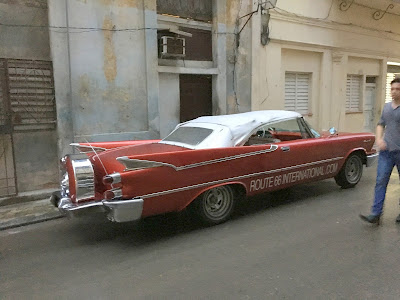 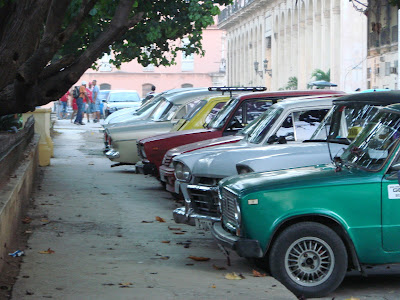 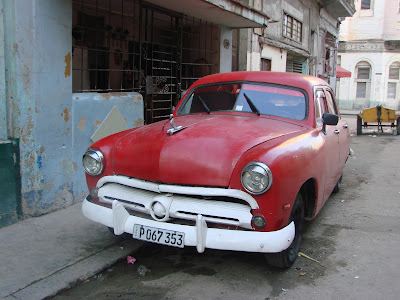 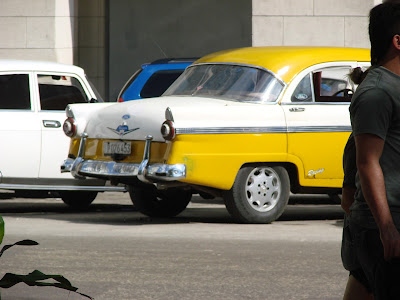 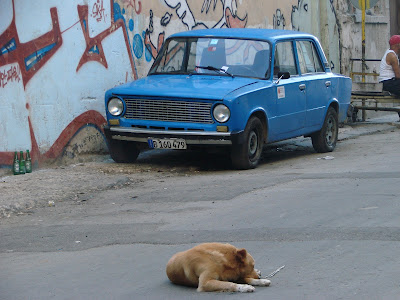 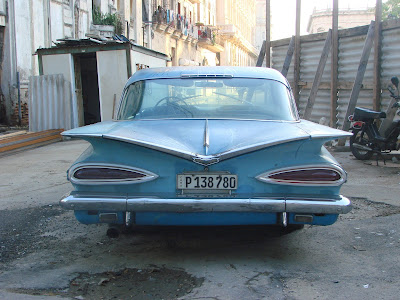 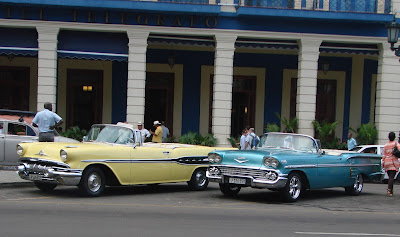 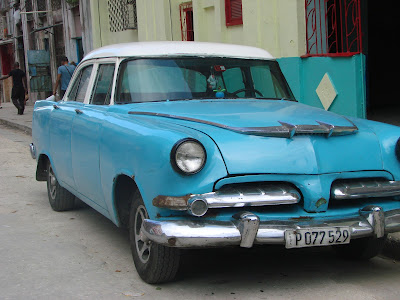 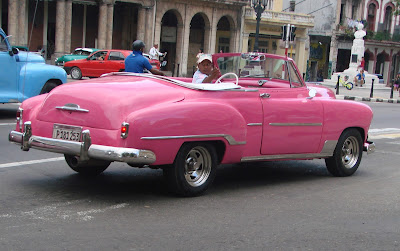 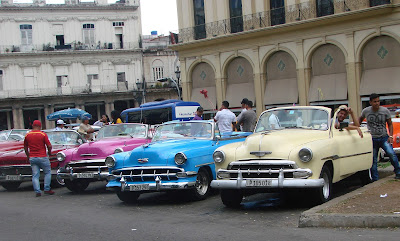 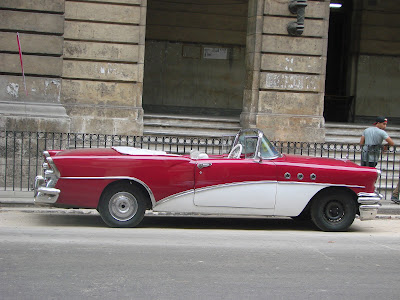 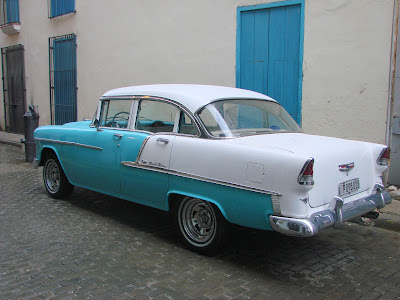 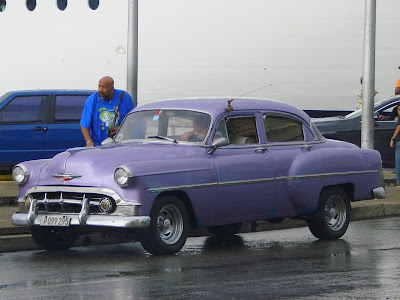 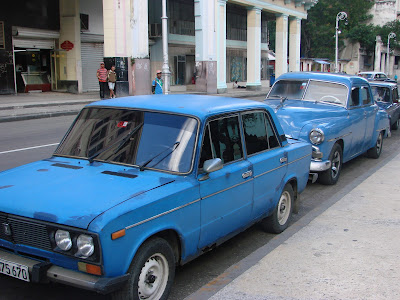 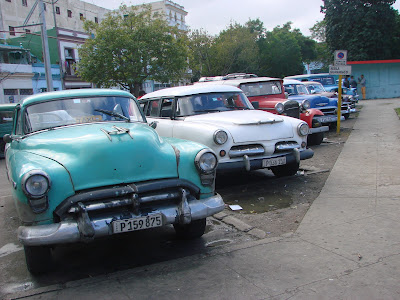 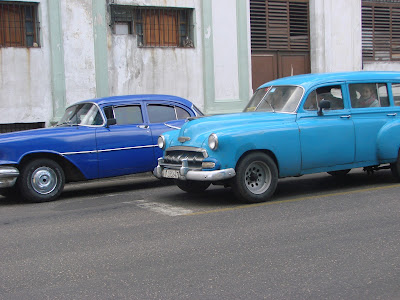 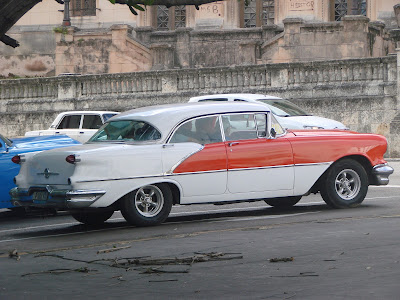 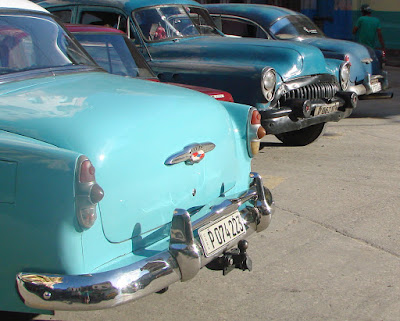 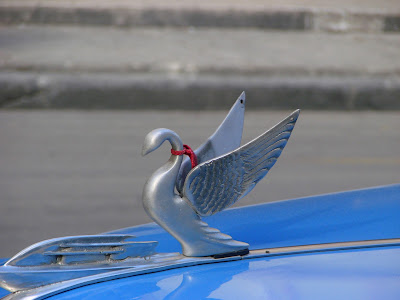