Back to local life. 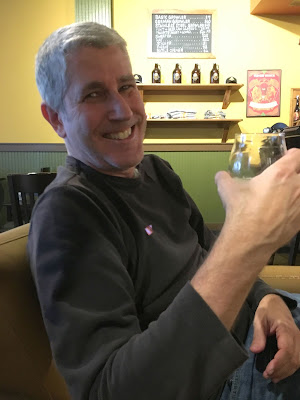 We're in the midst of a local election here, for city mayor and several city council seats. I'd gone to a house party before the primaries and stuck the candidate's sign in my yard. She seemed nice enough, but when I was getting ready to vote, I realized that I didn't want yet another privileged white person running the show. This woman doesn't even send her kid to the public schools here, so how invested is she in the community?  This year there is a coalition of three young people running for three different seats - an African American man who has to be in his mid to late-twenties, an African American woman, and man of Middle Eastern content. They are running on an anti-discrimination ticket with big dreams of change. I love that. So I changed out my yard signs and cast my ballot in the primaries and was happy all three made it through. Early voting started last week and Saturday we went to vote in the general election. 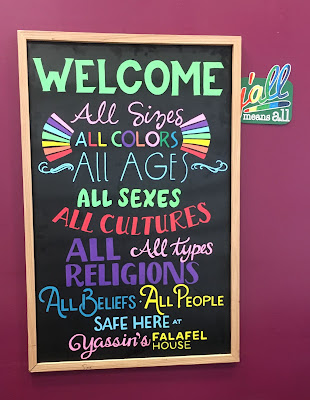 Afterward's we went to a place that Good Morning America named "The Nicest Restaurant in America." It is owned by a man who was a Syrian refugee several years ago who is paying it forward by being welcoming to everyone. (If you have time and want to skip ahead about 4½ minutes on the link below, there's a really nice profile of both the restaurant and the town. It includes our progressive outgoing city mayor, who will be missed.)
https://www.knoxnews.com/story/entertainment/dining/2018/10/11/yassins-falafel-house-knoxville-tn-restaurant-wins-nicest-place-america/1266419002/ 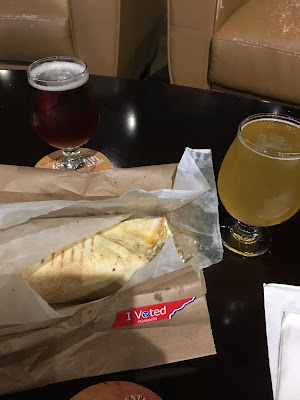 We ordered our favorite from there, a chicken and rice shawarma, and took it with us to a pub a few blocks away. We grabbed two cushy armchairs and got a couple of cold IPAs to go with the shawarma. 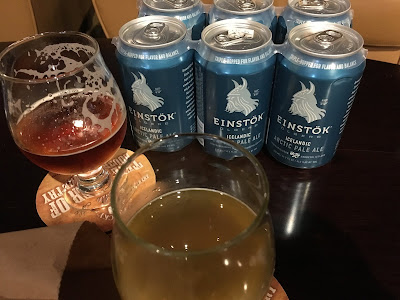 This pub also sells beers from around the world and I was stoked to find they had a six pack of Einstök Arctic Pale Ale, my favorite Icelandic beer! I grabbed it to bring home with us. When we settled up our tab, the bartender, who was from England, had also been to Iceland and we talked about how expensive everything was there. 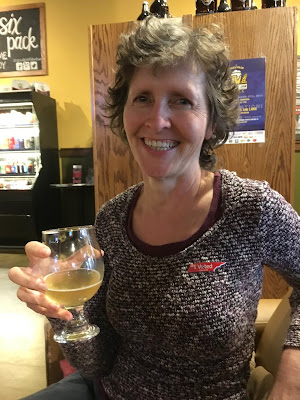 Now we're crossing our fingers for the results in November. I used to only vote in Presidential elections and only started voting in local elections in the past several years.  Most recently, a frightening wave of conservatism has netted us an anti-public school governor, a Tea Party nutjob Senator, and a former professional wrestler county mayor. I've realized that it's not enough to worry about who is in charge of the nation (although, trust me, I worry night and day about that), I need to care more about what's happening locally. I won't miss another election.
Posted by Secret Agent Woman at 12:20 PM