A plea to my moderate Republican blogfriends. 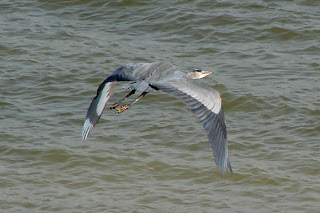 I follow the blogs of several moderate Republicans and I am talking to all of you. I believe you to be good-hearted people who are every bit as concerned about this country as I am.  I believe you to be people who are not racist or homophobic or anti-woman.  I think it's time for you to change the discourse. Turn off the voices at Fox who use innuendo, distortions, half-truths, and bald-faced lies to stir up hate. I know you are frustrated with the economy (which, incidentally, is thanks to one George W. Bush) and so am I. So it's time for you to vote for Republicans who will work with Democrats to rebuild this country rather than obstructionists who hamstring the President. That's the only way we're going to get anywhere.

Please, moderate Republicans, take back your party. Wrest it from the grip of the lunatic fringe. I'm begging you. And if you do that, in return I will promise not to be bitter if your party wins the next election. It's time for compromise and reconciliation on all our parts. It's time for the work of rising above our differences.
Posted by Secret Agent Woman at 5:55 AM