Ask me anything, I've probably read about it. 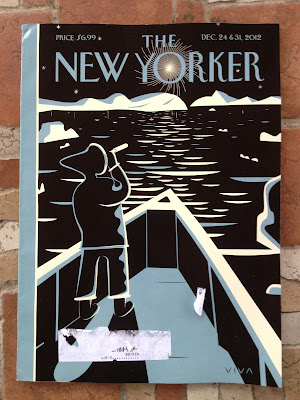 I finally finished my New Yorker-thon that I started a few weeks ago, in time to start my reading challenge for 2013.  Covering all of 2011 and 2012, I read about: 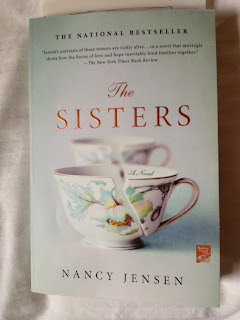 Posted by Secret Agent Woman at 11:42 AM