Waiting on the ark. 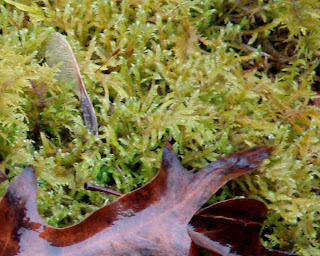 Rain. And more rain. And then, more rain. It's been a wet winter so far, and my side yard is almost entirely moss. I love the way it looks and feels, but I wish the grass wouldn't grow right up through it. 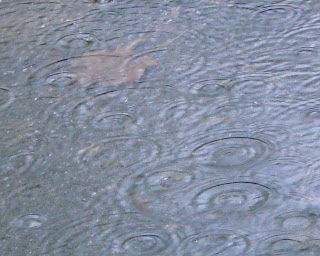 This is the walkway to the house. To avoid it, I've been running in through the screened-in porch and around to the back door. It's been raining so hard the past two days that the schools were closed a few hours early today because of flooding, necessitating my canceling two patients to go pick up my son. 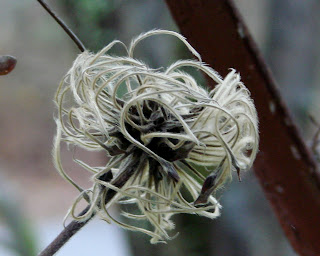 It's probably just as well that it's miserable outside, since I shouldn't be doing more yardwork. On the positive side, as soon as I hurt my back, I started the stretches I'd learned in physical therapy before and made myself walk around as much as possible. Over the course of two days, I used less than two of the oxycodone, broken into pieces, that I had left over from my hysterectomy in 2010. By this morning, the pain was virtually gone. I think it's a measure of how much better shape I'm in now than I was ten years ago when I first hurt myself. Now, if it would only stop raining so I can go for another run.
Posted by Secret Agent Woman at 4:57 PM